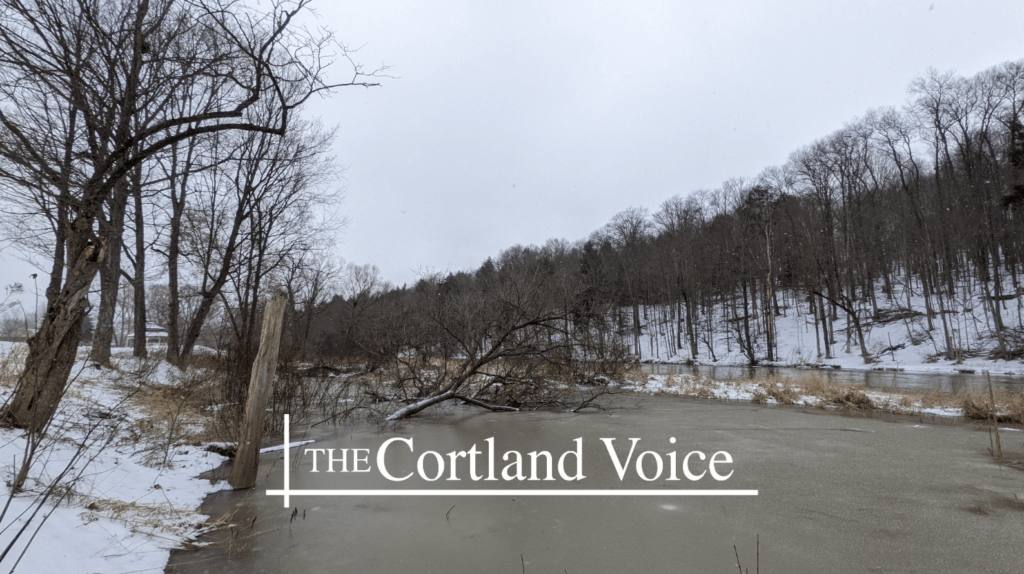 A quick moving weather system will bring snow in for the second half of today, and especially tonight.

The morning hours will be mostly cloudy but dry. A little sun may try to filter through the overcast during the early to mid-morning, but clouds will thicken up after that.

The early and mid afternoon will remain cloudy and dry with snow not arriving until 4 PM or later. Once the snow starts, it will fall steadily through the evening and well into the overnight, coming to an end around 2-4 AM.

Much of the snowfall will be light with occasional moderate snowfall rates. Temperatures will play a large impact on the snow accumulation, though.

During the daytime hours, temperatures should be at or above 35 degrees. The snow may stick to grassy surfaces or areas that have a light snow cover already, but the roadways should remain just wet.

After sunset, temperatures will drop to the low 30s. Some roads will start to see snow stick, while treated and well traveled roads mostly just remain wet.

Most of the accumulation will take place between sunset and midnight, with a general 2-4 inches falling across most of the county. A few hilltops could see localized amounts upwards of 5 inches.

After the snow ends, quiet weather is expected into early Monday morning, so the morning commute should be minimally impacted by the overnight snow.

Monday: A few flurries. Morning lows around 30. Afternoon highs in the low 30s.

Wednesday: A period of snow, possibly heavy with minor to moderate accumulations, followed by mixed precipitation or rain. Morning lows in the upper 10s. Afternoon temperatures near 30, rising to the mid 30s after sunset.

Thursday: Scattered snow showers. Temperatures steady in the mid 30s throughout the day. 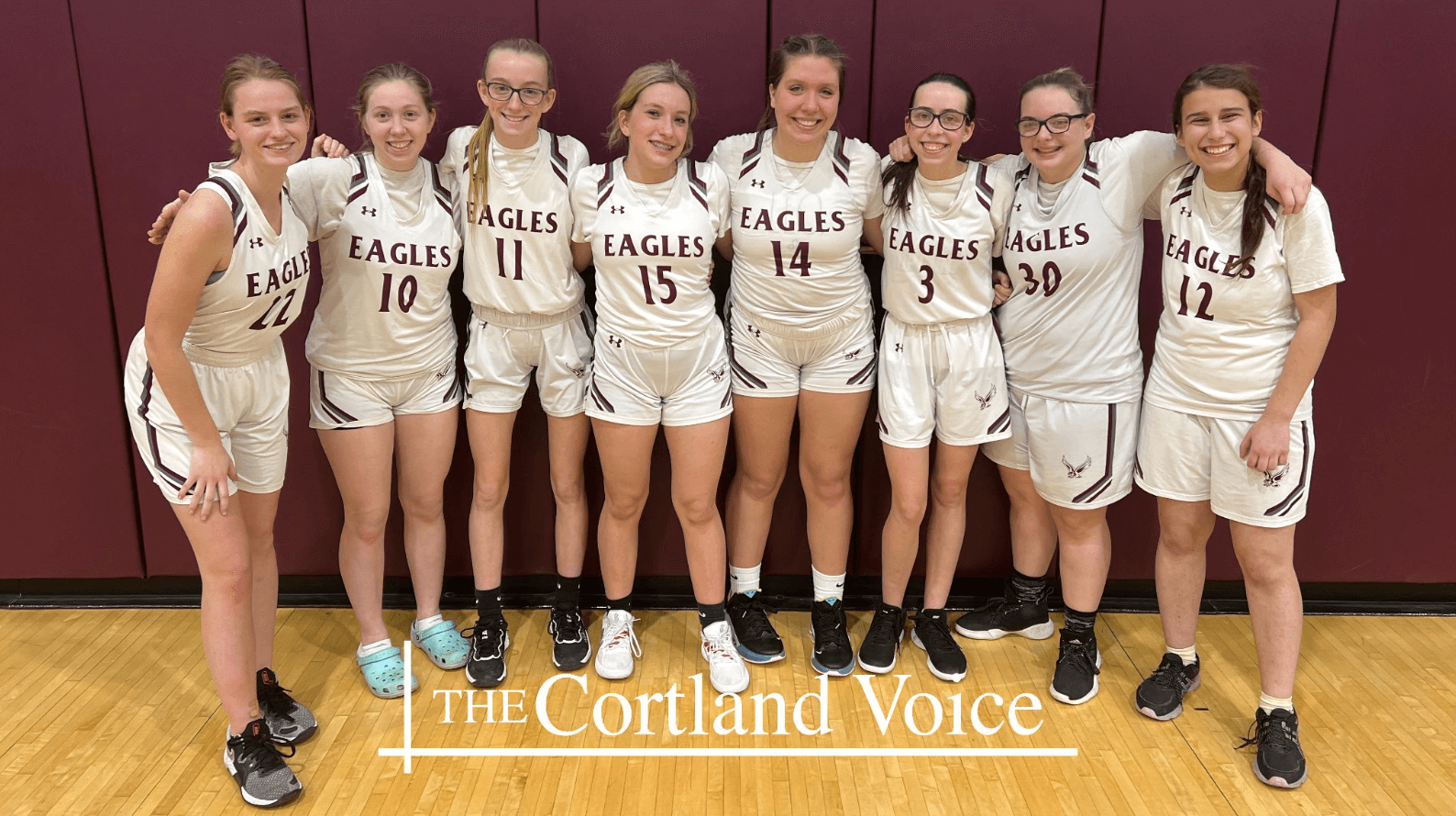 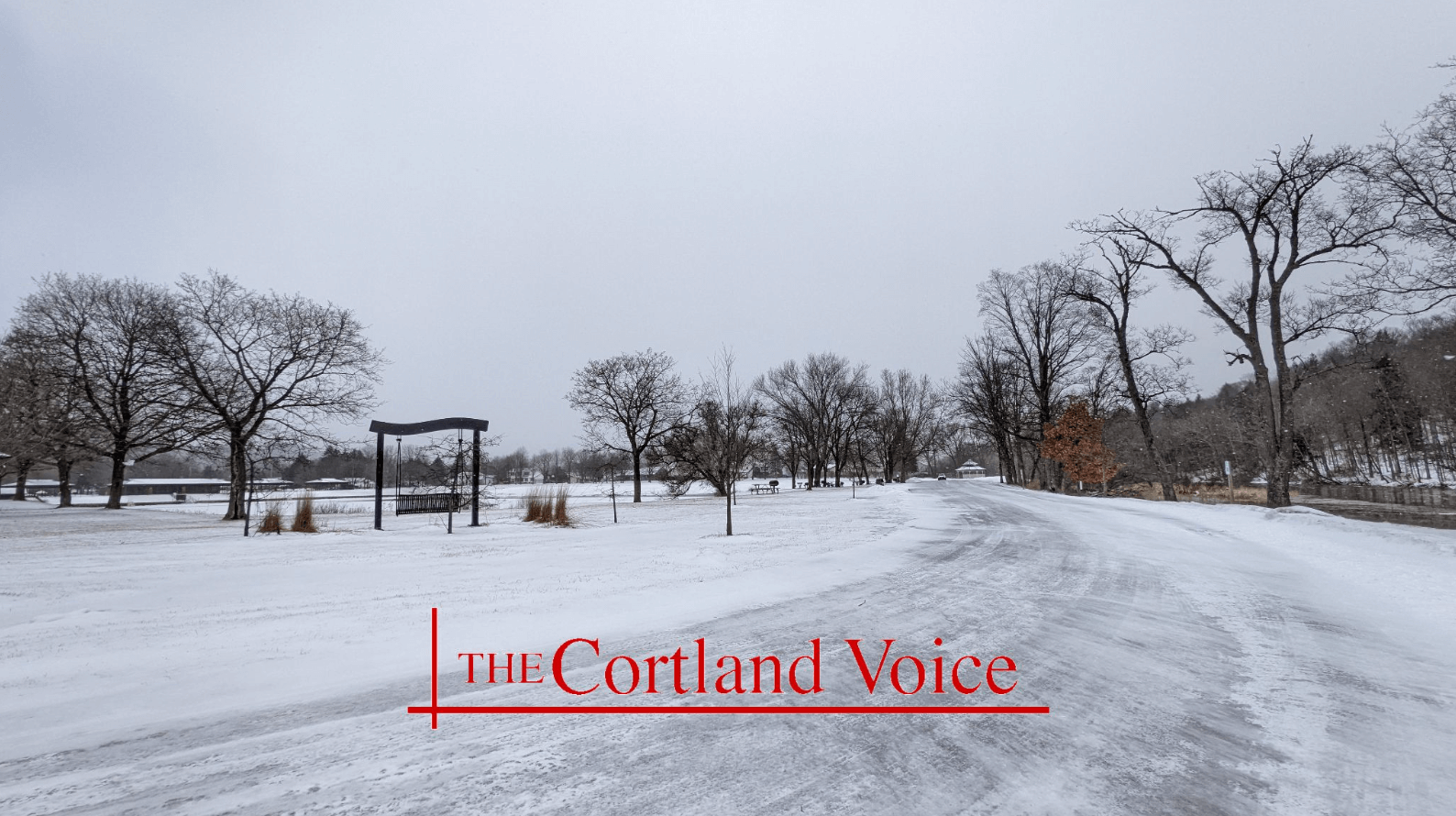