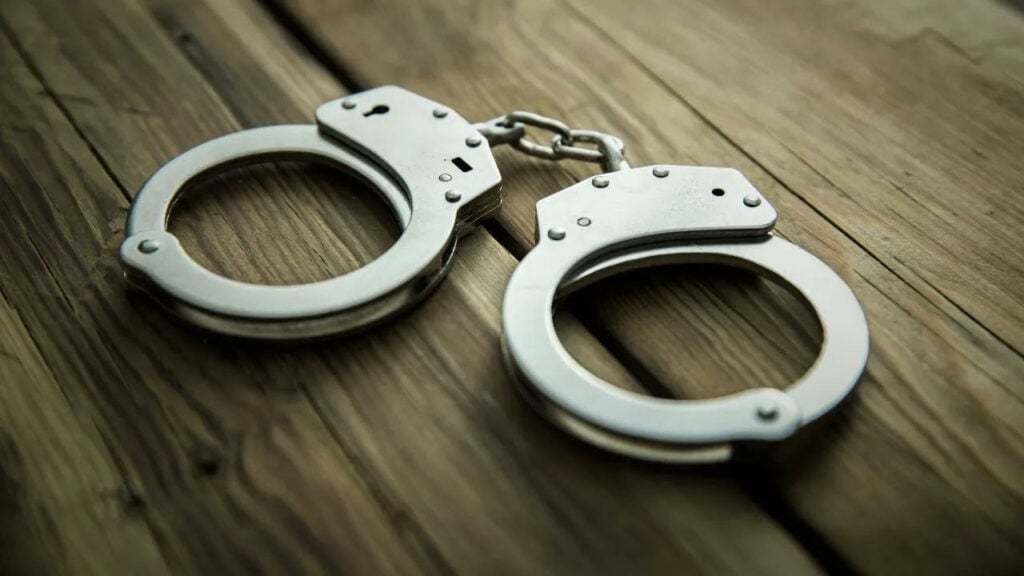 The report stated that once Summer E. Dixson, 27, stole the items from the Walmart store in Cortlandville, she fled on foot.

Dixson was located near the store with the stolen items. According to the report, she violated a no-trespass notice and was not allowed on property owned by Walmart.

Dixson was arrested and charged with third-degree burglary (a felony) and petit larceny (a misdemeanor). She is currently being held at the Cortland County Jail due to an outstanding warrant from Cortlandville town court. Dixson is slated to appear in court on Feb. 6. 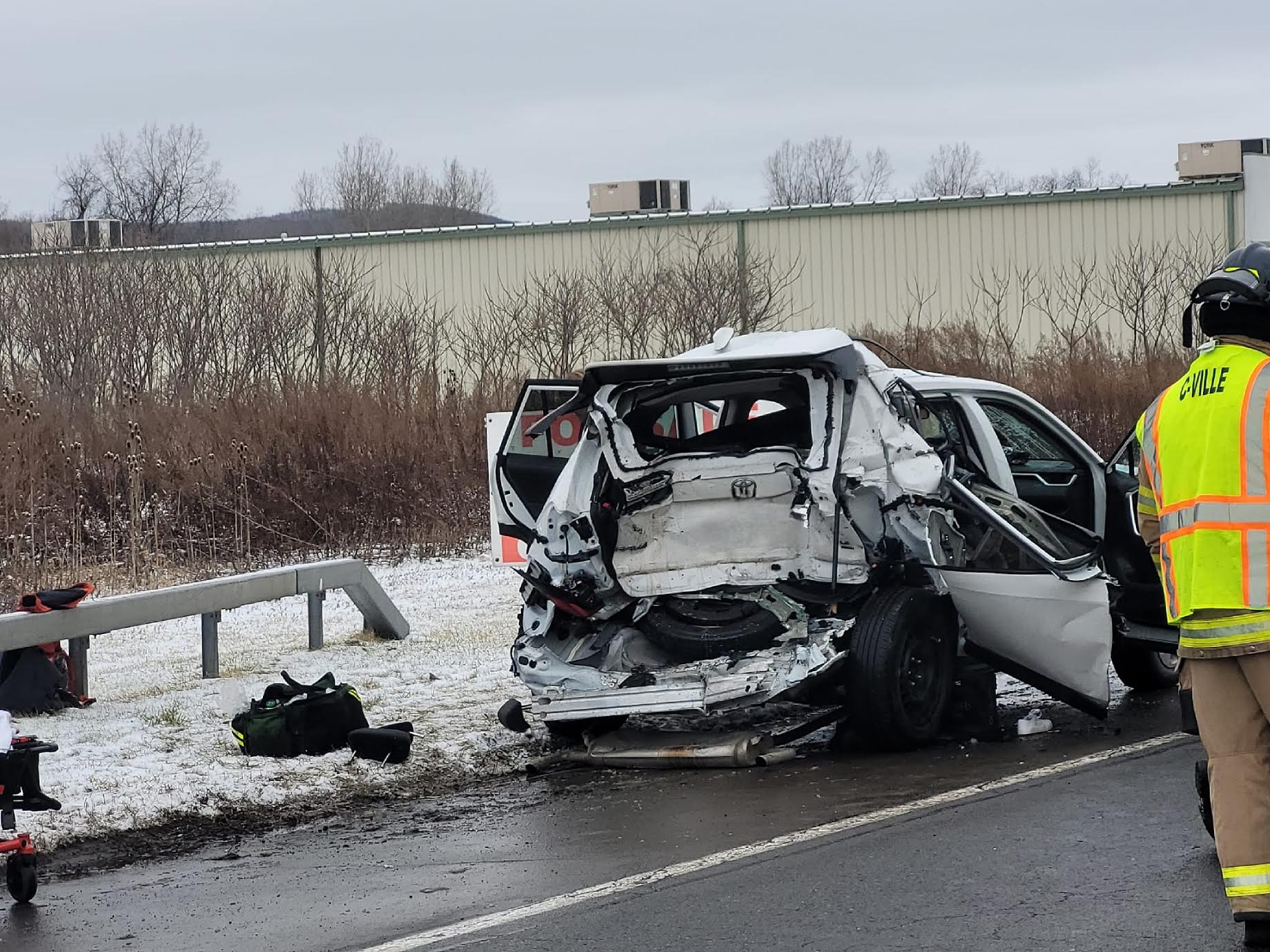 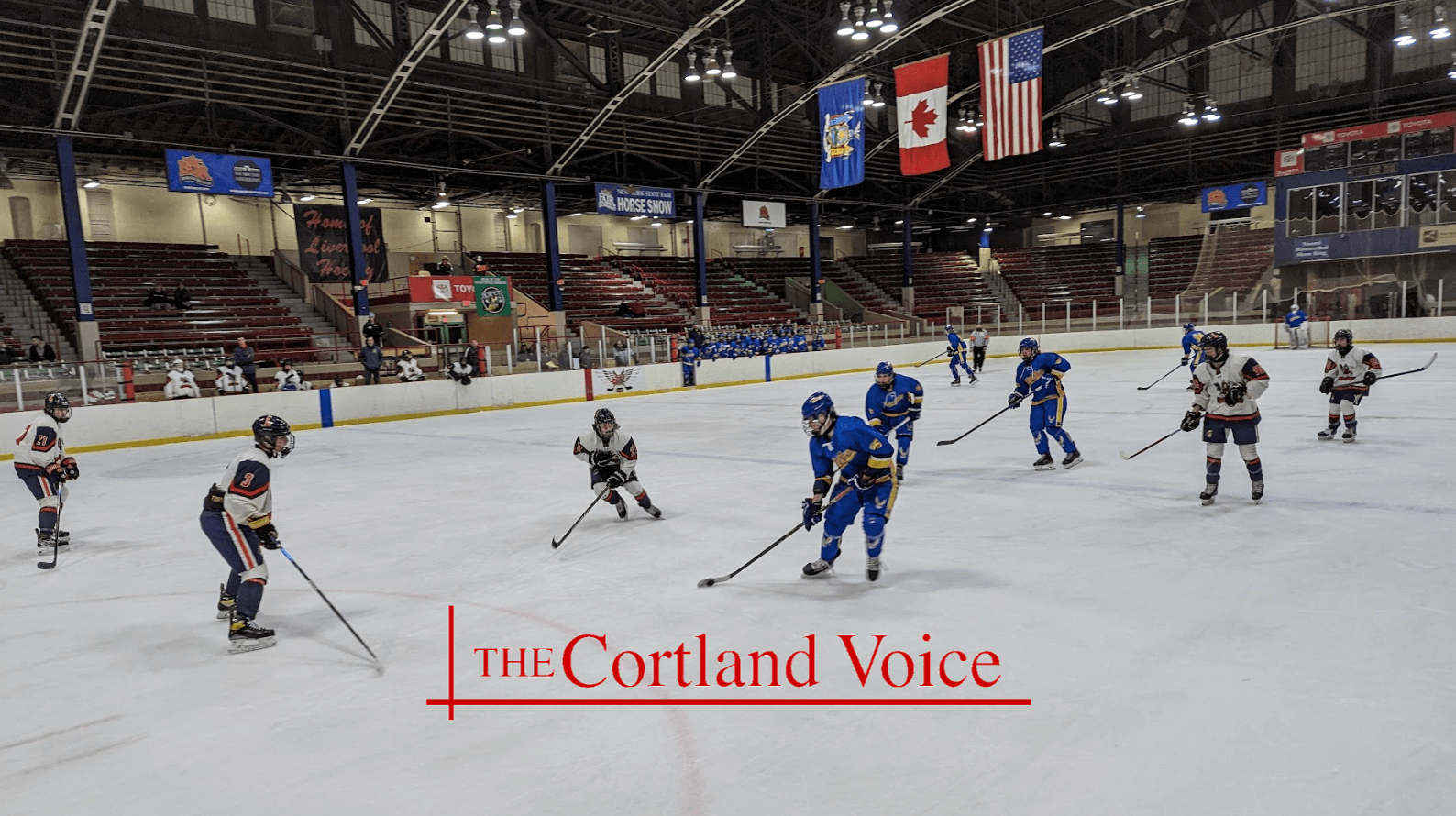