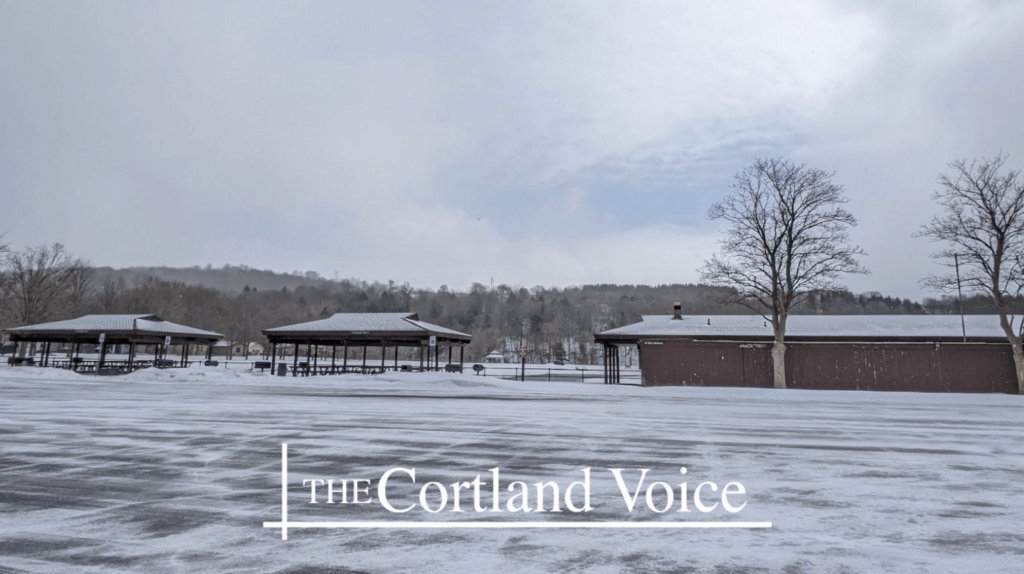 A front will move through the area today with some blustery winds.

At first, winds today will be from the southwest with speeds up to 10 mph. These winds will persist into the mid-morning hours. During the late morning, the front will arrive, and winds will begin to shift.

By the early afternoon, the wind will be from the northwest with speeds closer to 15 mph. Gusts will be around 30 mph throughout the afternoon.

Areas of blowing and drifting snow will be likely.

The front will bring in some snow showers and a small chance for a brief period of steadier snow, but all in all there should be less than an inch of accumulation.

Only a few stray flurries are expected for the afternoon and evening hours.

Temperatures will spend most of the day sitting in the low 30s. This evening, mid 20s will quickly develop after sunset. Overnight temperatures should drop into the low 20s or upper 10s.

The winds will begin to shift again by midnight, turning back to the southwest, then south, and finally southeast. These winds will be too light to have much impact on the temperature, though.

Wednesday: Snow throughout much of the daytime hours with 3-6 inches of accumulation. Morning lows in the upper 10s and low 20s. Afternoon temperatures near 30, rising to the mid 30s after sunset.

Thursday: Scattered snow showers. Morning temperatures in the mid 30s, dropping to the upper 20s during the afternoon.

Friday: Clouds and some sun. Morning lows in the mid 10s. Afternoon highs in the mid 20s. 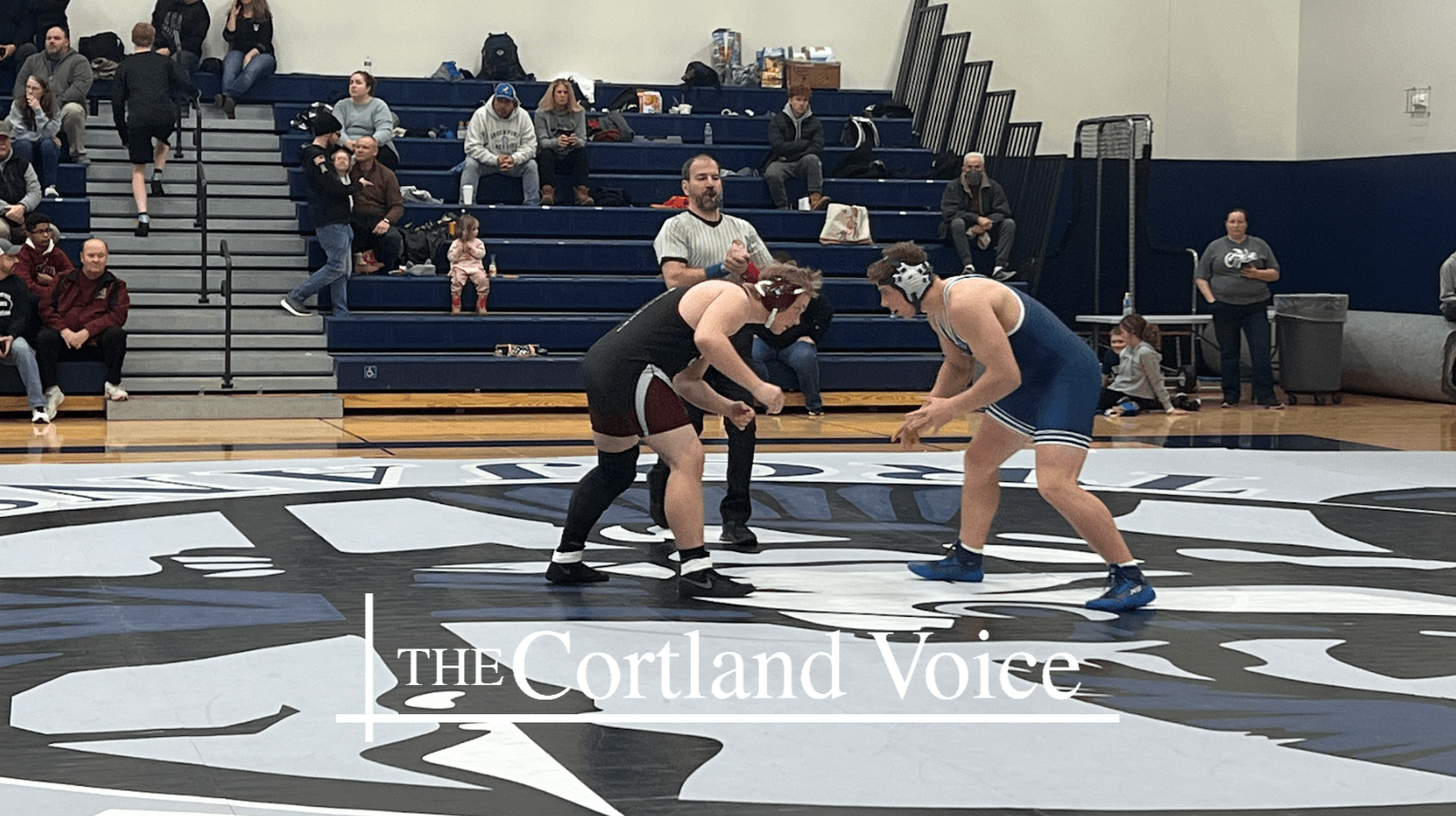 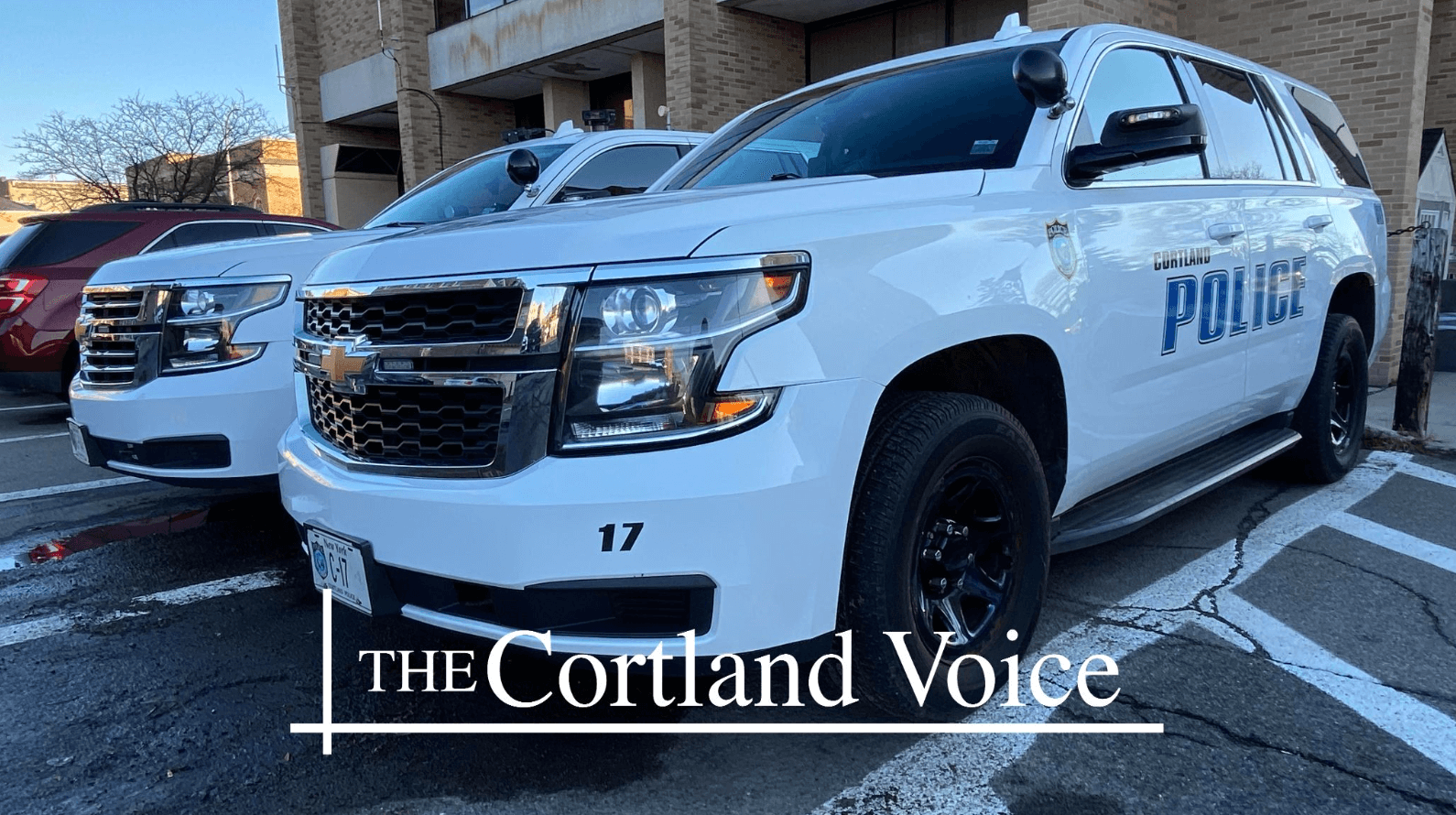