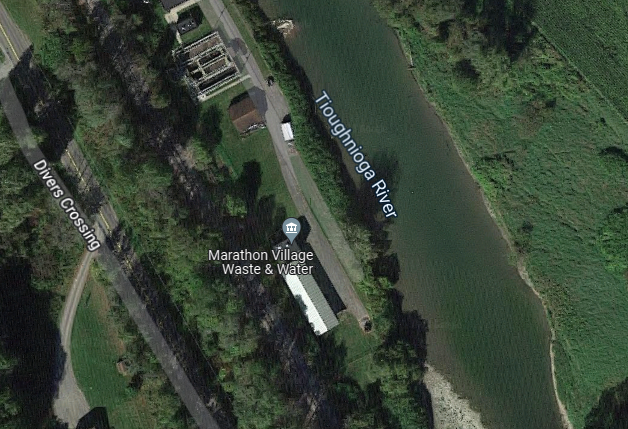 About $3.5 million in federal funds is coming to the village of Marathon to help repair the municipal wastewater treatment plant, officials said recently.

Although still unconfirmed, village board officials said the funding, provided by U.S. Sen. Chuck Schumer would cover about 80 percent of the costs to rehabilitate and upgrade the plan. The project is set to amount to $4.3 million.

“(Sen. Schumer’s) haven't made a press release, but are supposed to in the near term. And it’s a big deal for the village,” said village mayor Scott Chamberlin. “This was a project we couldn’t afford without major funding. Our taxpayer base wouldn’t be able to even service the debt on a project. So it’s huge for the village of Marathon.”

The updates and overhauls to the plan would be substantial, Chamberlin said. Upgrades will be focused on the structure itself, along with the various pump stations around the village. Additional equipment, he said, will be put into place to speed up the operation and process waste faster, increasing plant capacity.

The plan has received no major upgrades since it was built in the 1970s. Chamberlin said there has been a need for critical renovations for the last eight to 10 years.

“That's a big nut for us too, for a village of this size,” Chamberlin added. 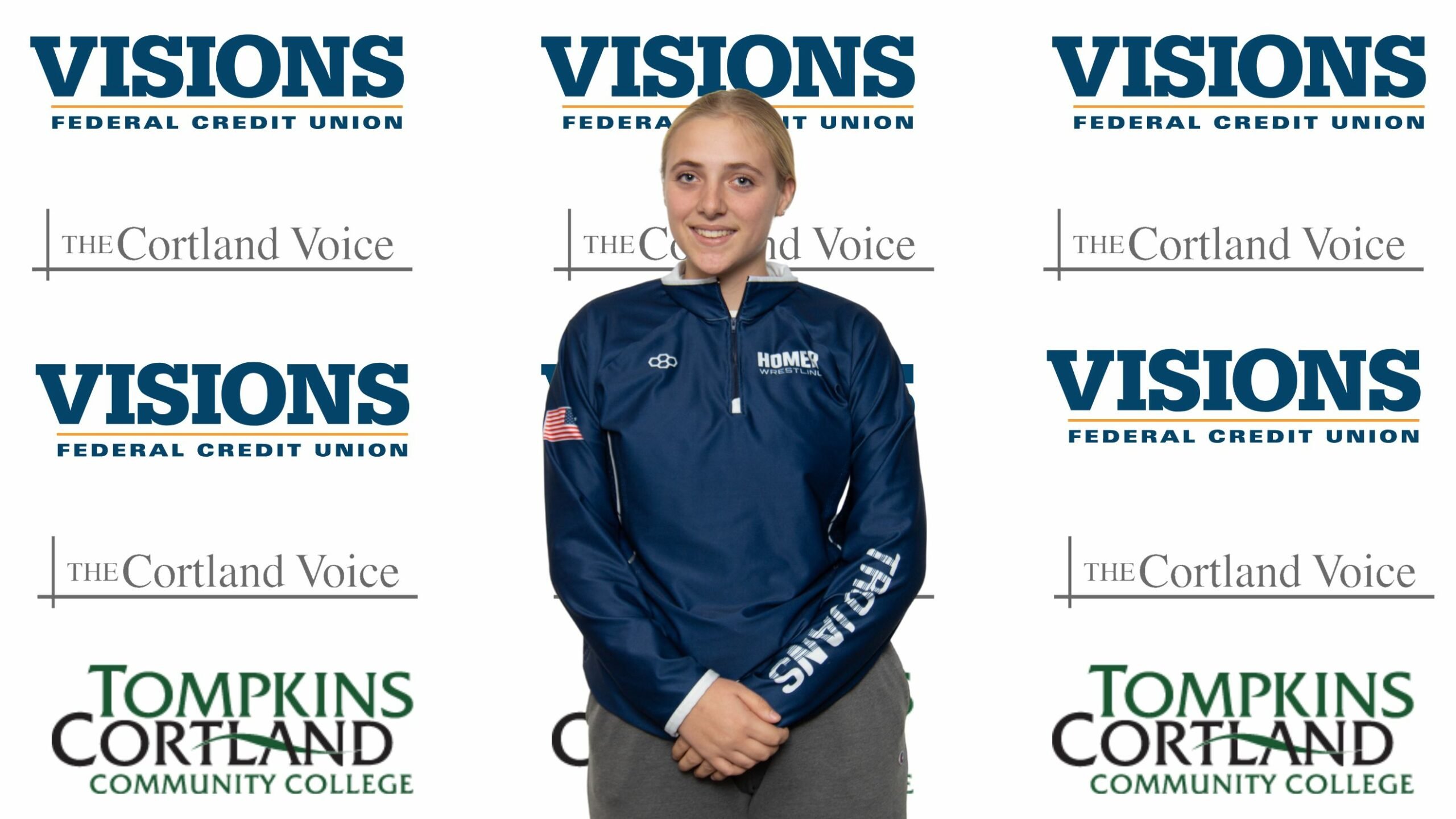 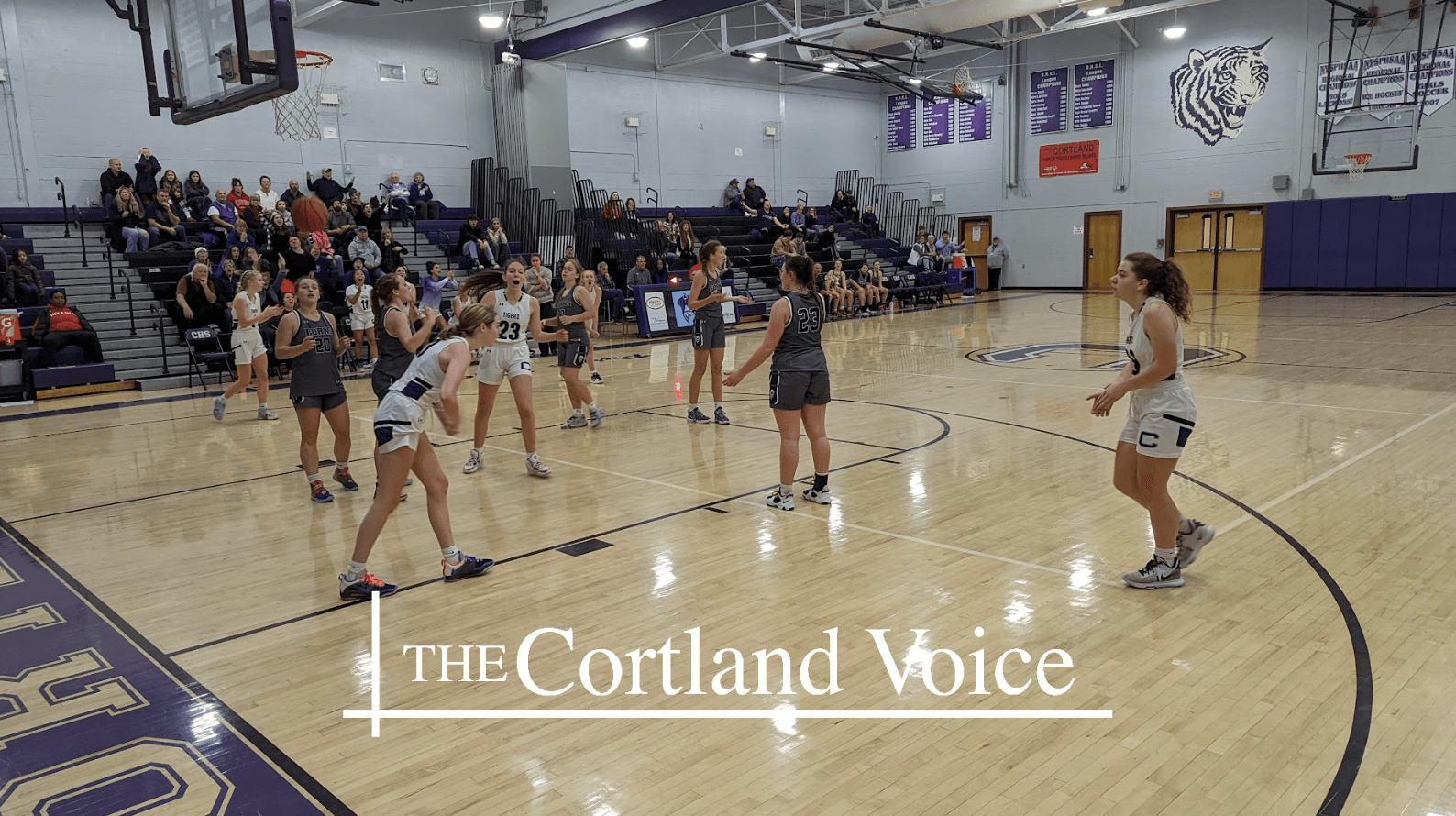