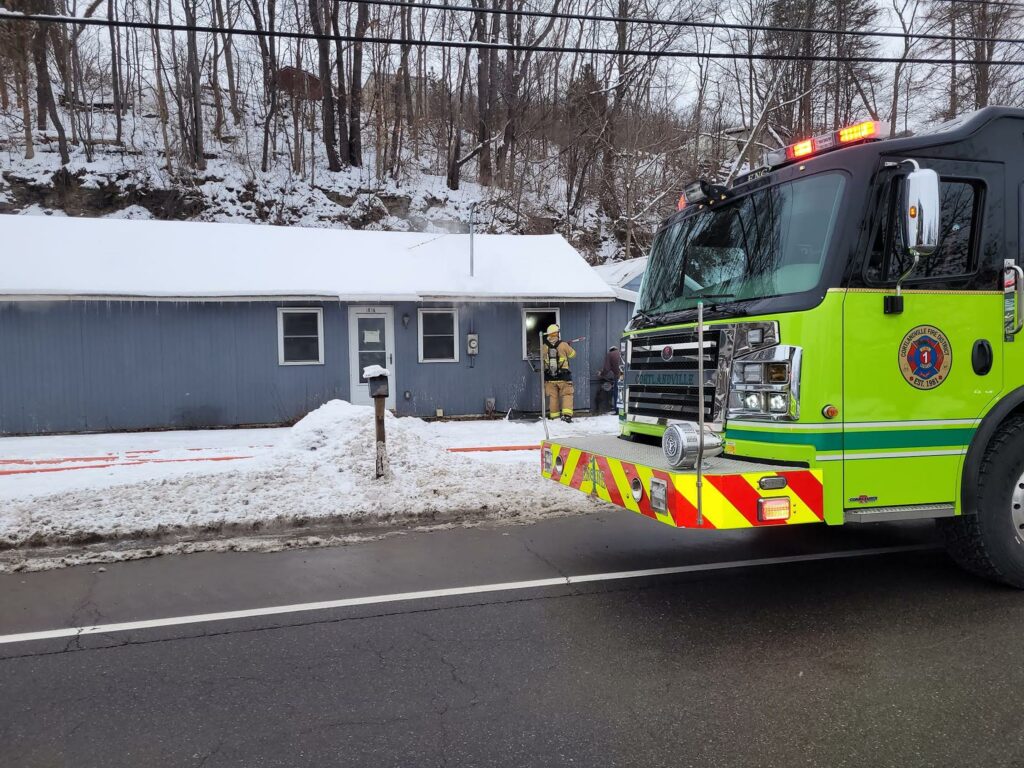 The kitchen fire that occurred on Route 13 in the town of Cortlandville on Tuesday. (Photo via the Cortlandville Fire Department).

Fire departments within Cortland County put out a kitchen fire in the town of Cortlandville on Tuesday, according to a release from the Cortlandville Fire Department.

The kitchen fire, caused by an electrical issue, took place at a single-story building on Route 13 across from Mr. Tire Auto Service Center.

Firefighters quickly discovered heavy smoke coming from the building, however, proceeded to enter and put out the fire within 15 minutes, the release stated.

No injuries were reported in the fire. The lone individual in the building was assisted by the American Red Cross.

According to the release, the fire was ruled as accidental. 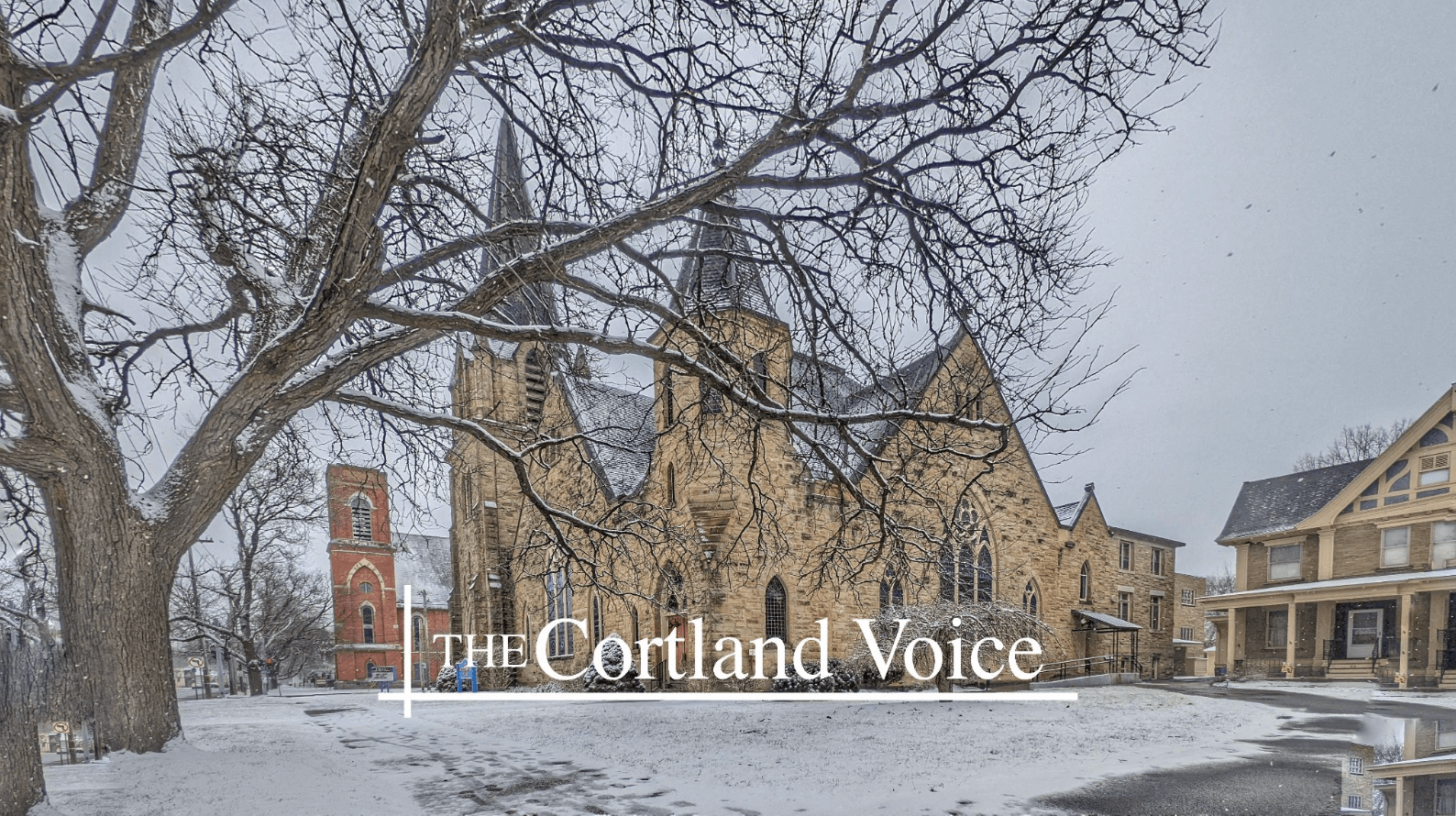