ROCHESTER, N.Y. – A mentally unstable Rochester ex-con planned to kill patrons of a local bar on New Year's Eve, according to a release from the Justice Department.

Emanuel Lutchman, 25, a Muslim convert, was charged by the FBI with attempting to "provide material support" to the terrorist group. Material support refers to “training,” “expert advice or assistance,” “service,” or “personnel" - in this case, service, by carrying out an attack.

The charge carries a maximum penalty of 20 years in prison and a $250,000 fine, according to the release.

Per the complaint against Lutchman, the FBI says he had been in contact with an ISIS member in Syria, who urged him to carry out an attack on the holiday. Court documents report the contact writing: "New years [sic] is here soon. Do operations and kill some kuffar." (Kuffar means "unbeliever" or "infidel.")

With the help of confidential informants, the FBI was able to thwart the attack and arrest Lutchman.

The complaint says that Lutchman told an FBI informant that he was thinking of planting a homemade bomb in a bar, and/or kidnapping some people to later kill.

An informant, under the guise of working with Lutchman went with him to purchase a machete, ski masks, zipties, knives and duct tape at a Rochester Walmart, according to an affidavit from FBI Special Agent Timothy Klapec in the complaint.

“This New Year’s Eve prosecution underscores the threat of ISIL even in upstate New York but demonstrates our determination to immediately stop any who would cause harm in its name,” said William Hochul Jr., the U.S. attorney for the Western District of New York, in a statement. 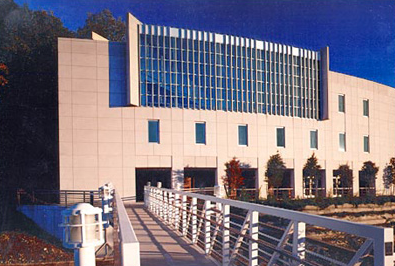 Witness to Ithaca shooting: 'As soon as ...