Editor's Note: This story was originally published by our partner publication, The Ithaca Voice

ITHACA, N.Y. — When does the desire to protect the vulnerable lead the government to violate a citizen's civil rights?

That may be the central question of a 14-page ruling issued late last month by Tompkins Judge Robert C. Mulvey. 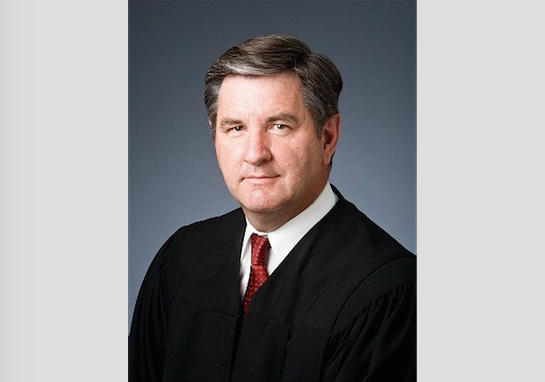 The case concerns when the court can prevent a private individual — in this case, a Dryden resident named Brian Flynn — from making a deal that all of the parties involved support.

Ultimately, Judge Mulvey ordered that Flynn could not trade future payments owed to him under a settlement for cash because the proposed terms of the deal were "not fair and reasonable."

"The Court believes the proposed transfer is counter to Mr. Flynn's long-term best interest," Judge Mulvey says in his ruling.

"The Court is not satisfied that Mr. Flynn fully appreciates the financial consequences of the transaction."

So, what's the deal we're talking about that Flynn supports for himself but Judge Mulvey doesn't?

Flynn, 57, has a settlement agreement under which he'll receive $250 per month from the Hartford Insurance Company until that amount reaches $30,000.

He wants to change that so he can get the money now, in exchange for receiving less overall. Instead of receiving $30,000 via monthly payments of $250, Flynn would like to get one advance payment of $13,650, according to court records.

Flynn says in court records that he needs the money soon to repair a leak in his roof and to repair water damage caused by the leak.

"The leak has caused water damage to the room and mold has started to grow ... I will need to replace the sheet rock that was damaged and will need to remove the mold," Flynn writes in court documents.

"My insurance company will not cover the damage ... I will need to repair this in order to keep my house in a condition that is livable."

Why the court got involved in the transaction

Why should the court be involved in approving this transaction at all if both the insurance company and Flynn agree on its terms?

The explanation dates back about 10 years, when New York state passed a law called the "The New York Structured Settlement Protection Statute."

This little-known law regulates the sale of "structured settlements" — essentially, payments given as annuities rather than in lump sum.

The legislation emerged right after Sept. 11 and was intended to help those who stood to receive money from settlements in connection with the attacks. The purpose was to insure that the families of the 9/11 victims wouldn't be victimized by anyone seeking profit by capitalizing on those families' need for immediate cash.

As a result, under the law agreements like Flynn's need an OK from the court if they are to go through.

Judge: Court supposed to play role of 'in loco parentis'

Mulvey relies on previous cases in determining when courts can approrpriately block certain deals from going through.

He notes that the proposed annual discount rate under the deal is about 19 percent.

"Courts have routinely declined to accept as fair and reasonable high discount rates," he writes.

Mulvey also says that Flynn failed to show that the transaction was in his best interest, adding that this is the fourth time Flynn has requested a restructuring of his settlement agreement.

Mulvey says that the legislature has intentionally placed the court "in a position of in loco parentis" — Latin for "in the place of a parent" — "... so as to ensure the transactions are fair and reasonable."

"While courts and the legislature are cognizant of the fact that an adult is generally capable of determining what is in their best interest, the legislature in enacting the SSPA, has mandated that the court examine the transaction to ascertain whether it is truly in the payee's best interest," Mulvey writes.

"And while the competent adults can enter into any legal contract, the law provides special protection for those who are payees of structures settlements."

It's unclear if the ruling would be appealed; Flynn could not be reached for comment. 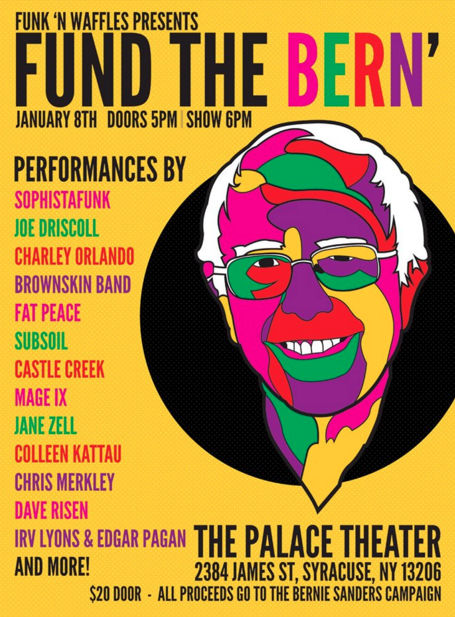 2 Cortland musicians to perform at Bernie ...