CORTLAND, N.Y. — As the most expensive and longest criminal trial in American history, the McMartin Pre-School trial is not a case to which one can turn a blind eye.

Glenn Altschuler, distinguished historian of 19th and 20th century American popular culture and author, will dive into this nationally notorious child molestation case in his presentation on Tuesday, March 8, at SUNY Cortland.

His talk, “Justice Amidst a Media Frenzy: The McMartin Pre-School Sex Abuse Scandal,” will take place at 4:30 p.m. in Brockway Hall Jacobus Lounge. A reception will precede the event at 4 p.m. and a question-and-answer period will follow. The events are free and open to the public. 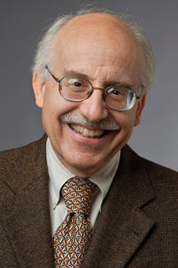 Organized by the Political Science Department, the lecture is sponsored by Campus Artist and Lecture Series; Faculty Development Center; the Philosophy Department; the Center for Ethics, Peace and Social Justice; the Department of Childhood/Early Childhood Education; and the History Department.

Altschuler, the Thomas and Dorothy Litwin Professor of American Studies and Dean of Continuing Education and Summer Session, Cornell University, along with his colleague Faust Rossi, a professor at the Cornell Law School, collaborated to examine 10 significant trials in American history. Their research has resulted in their upcoming book to be published by the American Bar Association, Ten Great American Trials.

“We selected a wide range of cases that would shed light on our judicial system,” Altschuler says. “The McMartin Case was a good choice, in our judgement, because it allows us to look closely at the role of the media in sensational courtroom cases and the difficult questions regarding the nature and reliability of testimony by a very young child.”

According to Altschuler, by examining this case along with the others, readers will be able to assess the adversarial system of justice in the U.S. This has enhanced a role for lawyers on each side and limits the role of the judge to ask questions of witnesses or selected experts.

In the early 1980s in Manhattan Beach, Calif., the case began with an accusation made by a mother of a student that a teacher was engaging in satanic rituals while sexually abusing her child. Later on, hundreds of children at the McMartin Pre-School followed up with similar accusations by the same teacher as well as others. Quickly apparent to society, these accusations seemed faulty and unjustifiable. The McMartin Pre-School trial poses enormous challenges to the justice system and media coverage in present day.

Altschuler, citing passages in his book, will review the testimony extensively and analyze the role of expert witnesses. He will examine how children testify in court and how society can understand better what actually happened in this case and what did not happen.

“We all live in a society in which courts and trials are very important,” Altschuler said. “The audience will gain a better understanding of the justice system and how it relates to sexual abuse of children, which is important to know as citizens.”

Altschuler graduated from Brooklyn College with a bachelor’s degree in history. At Cornell University, he earned master’s and doctoral degrees in American history.

He is author of 10 books, including The GI Bill: A New Deal for Veterans, All Shook Up: How Rock ‘n’ Roll Changed America and Rude Republic: Americans and Their Politics in the 19th Century. Altschuler also has authored and coauthored more than 1,000 essays and reviews.

Cornell University has honored him with its 2006 Stephen H. Weiss Presidential Fellowship for effective, inspiring and distinguished teaching of undergraduate students as well as the Clark Teaching Award, the Donna and Robert Paul Award for Excellence in Faculty Advising and the Kendall S. Carpenter Memorial Award for Outstanding Advising. 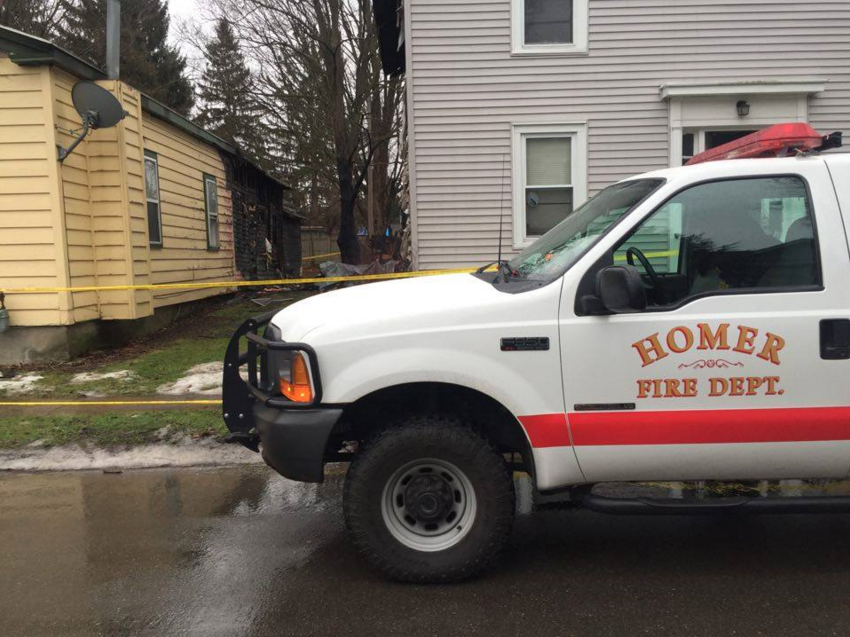