CORTLAND, N.Y. — The City of Cortland Police Department has developed leads on two suspects regarding several reported burglaries throughout the city last month.

Last week, Cortland Police asked residents to lock their doors and windows after seeing a spike in car larcenies in the northwest end of the city.

Witnesses have reported seeing "an adult female and/or a teenage male in the vicinity of the burglaries," the department wrote on its Facebook page Friday.

Police say the pair are likely responsible for recent larcenies from motor vehicles, stealing items such as laptops, game systems, purses and cellphones.

Anyone who encounters a person or persons fitting these descriptions acting suspiciously on their property or in their neighborhood is asked to call the city police department's emergency line at 607-756-2811. 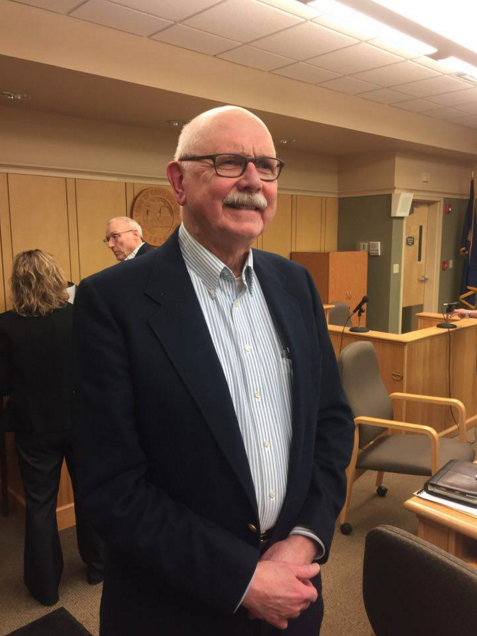 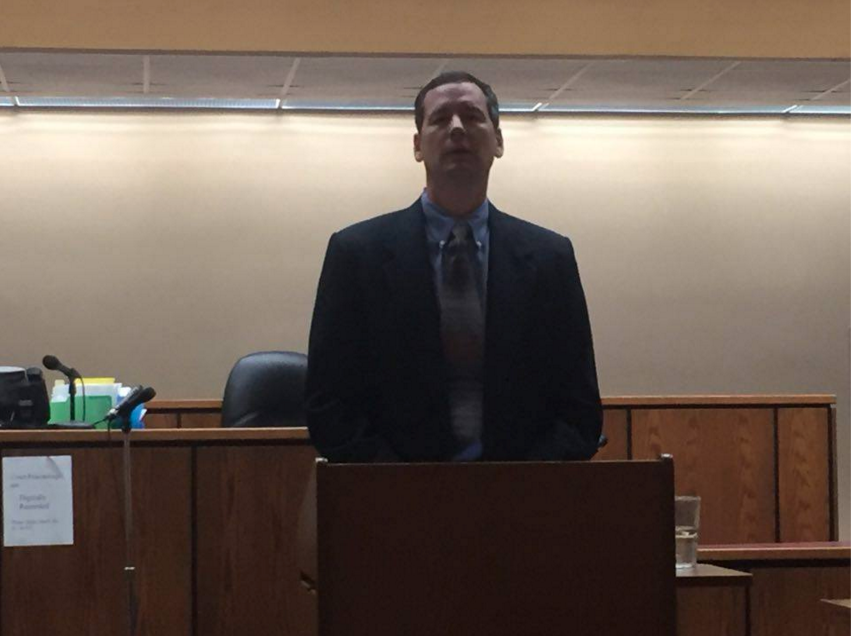