After a short investigation into reported drug activity at an apartment at 19 Charles Street, multiple law enforcement agencies served a search warrant at the residence, including the City of Cortland Police Department tactical response unit.

As police arrived on scene, a person was seen jumping from the rear second story window of the apartment. After a brief foot chase, the man was apprehended by officers without incident in the Greenbush Street area of the city. 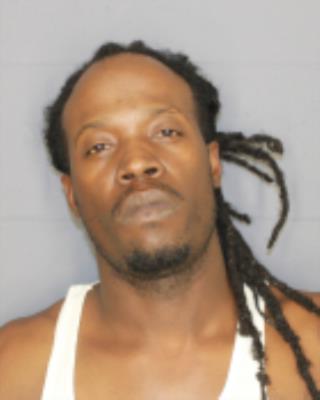 A second person who is a suspect in the investigation was also seen running from the area, though authorities were unable to locate the individual.

During the incident, law enforcement officials contacted St. Mary's School and asked them to the place the school on lockdown for a short period of time for precautionary reasons. At no time was anyone at the school in immediate danger, according to Lt. Todd Caufield with the sheriff's department.

The investigation is continuing and investigators are following up leads on the location of the second suspect, with additional arrests pending. 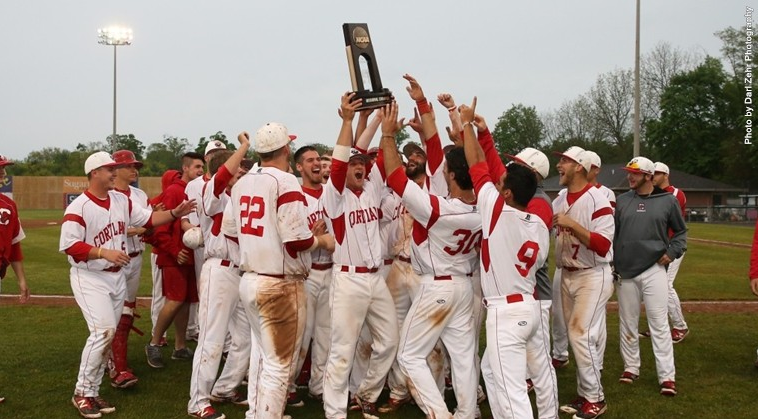 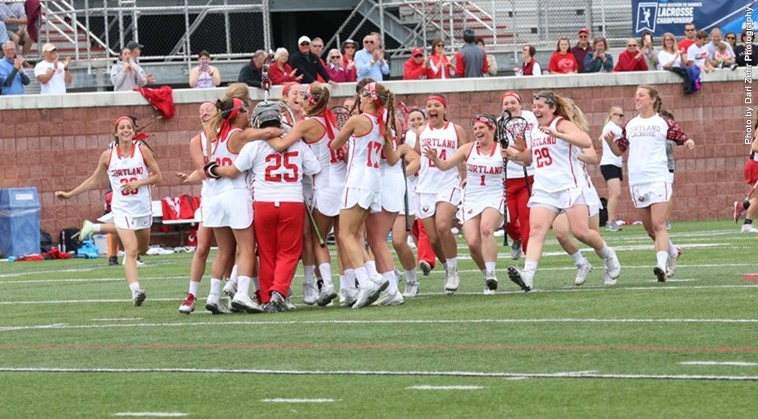