The following is a republished press release from SUNY Cortland and not an article written by The Cortland Voice...to submit a press release, community announcement or information about another upcoming event, email Editor Peter Blanchard at [email protected]om.

SUNY Cortland is one of only five schools nationwide — and the only New York institution — to place in the top 25 each of the 21 years the standings have been compiled on the Division III level. The other schools that hold that distinction are Williams College (Mass.), Amherst College (Mass.), Middlebury College (Vt.), and Emory University (Ga.).

Cortland had nine teams finish in the top 30 in 2015-16 NCAA postseason competitions, including six top-10 finishes. The baseball and women’s lacrosse teams each tied for third nationally, the wrestling team placed seventh, the football and men’s lacrosse teams each tied for ninth after advancing to the NCAA quarterfinals, and the men's outdoor track and field team tied for 10th.

In addition, the softball and men’s basketball teams each tied for 17th place, the men’s indoor track and field team tied for 28th place, and the women’s swimming and diving team tied for 54th place. The women’s gymnastics team finished fifth nationally at the National Collegiate Gymnastics Association (NCGA) Division III Championships. That result, however, is not counted in the Directors' Cup standings since it’s not an NCAA-sponsored championship.

The standings are compiled based on schools’ national finishes in different sports. Teams earn points by qualifying for the NCAA postseason and additional points for advancing in the playoffs. The national champion in each sport earns 100 points.

For the Top 25 standings and a list of the College's annual Directors' Cup finishes, visit cortlandreddragons.com 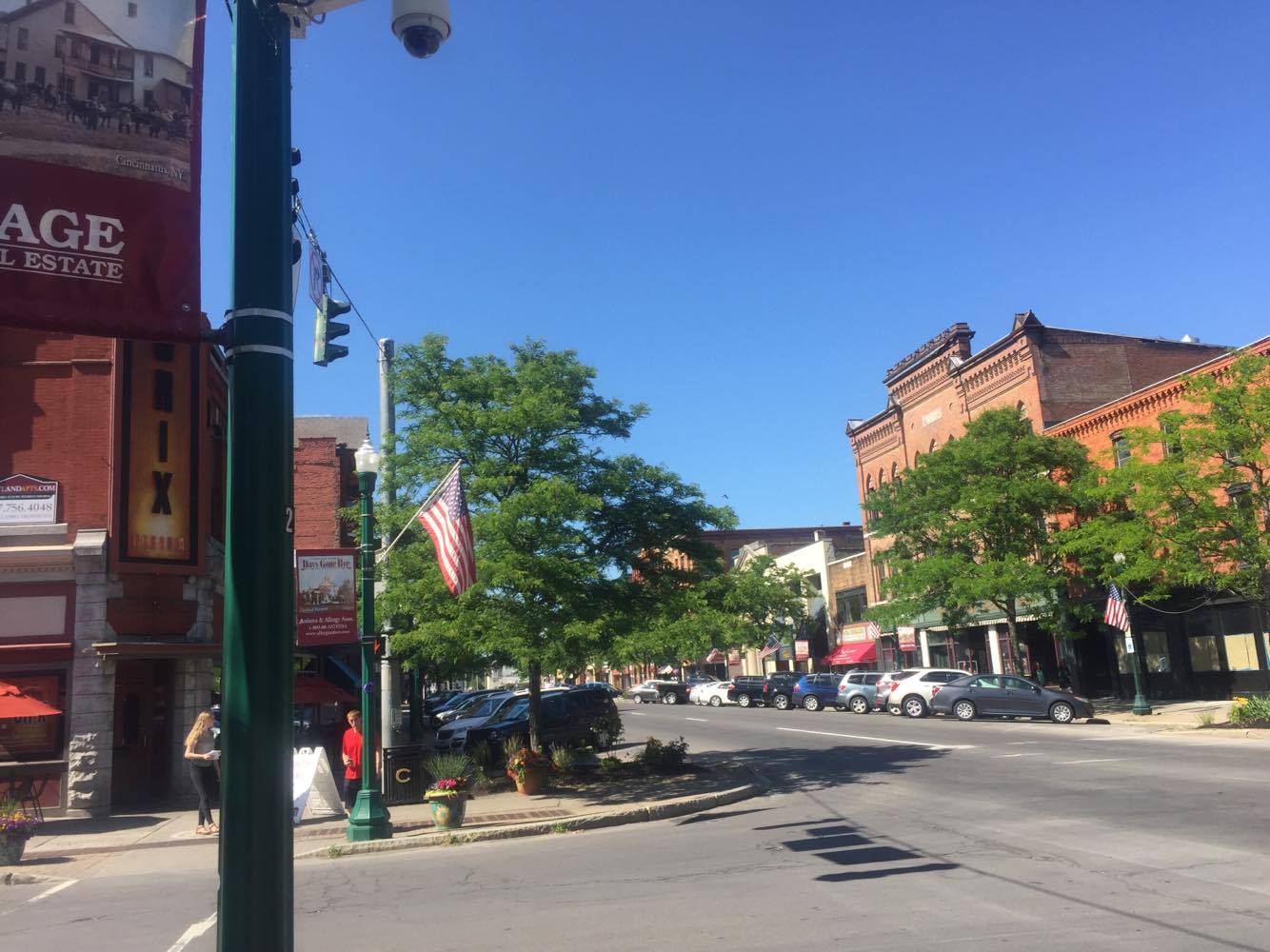