Home›Featured›Cortlandville man sentenced for rape of a minor

Cortlandville man sentenced for rape of a minor

CORTLAND, N.Y. — A Cortlandville man was sentenced to up to four years in prison Tuesday in connection with the rape of a girl who was less than 17 years old.

John Q. Means, 46, of North Homer Avenue, had originally been charged with two felony counts of third-degree rape and two counts of endangering the welfare of a child.

Means was alleged to have had inappropriate contact with a female under the age of 17. The reported incidents took place at the North View Apartments during the months of September and October of 2015.

As part of his plea deal, Means previously agreed to plead guilty to one felony count of failure to register as a sex offender, according to an official with the county court clerk's office.

He was sentenced in Cortland County Court on Tuesday to 1 1/3 to 4 years in prison. 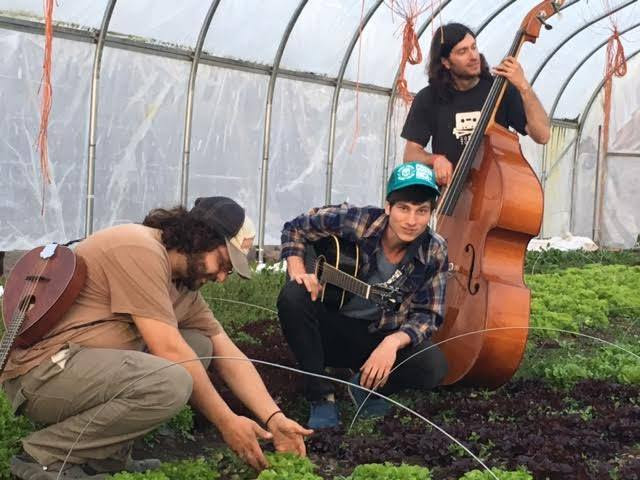