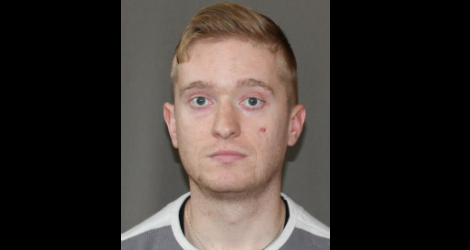 CORTLAND, N.Y. — A Cortland man has been arrested in connection with a robbery that occurred at the First National Bank of Dryden in Cortlandville last week.

On Thursday evening, the sheriff's office conducted a search warrant at a home on Elm Street.

Officers were able to recover the money that was stolen from the bank, according to Lt. Todd Caufield. The sheriff's office declined to disclose the amount of money that was recovered.

Officers arrested Zacharie T. Boutoille, 25, without incident. He was charged with second-degree robbery, third-degree grand larceny, and second-degree criminal use of a firearm, all felonies. Boutoille was arraigned on the charges Friday morning.

Anyone who may have information regarding the investigation is asked to contact the Cortland County Sheriff’s Office Criminal Investigation Division at 607-758-6151. 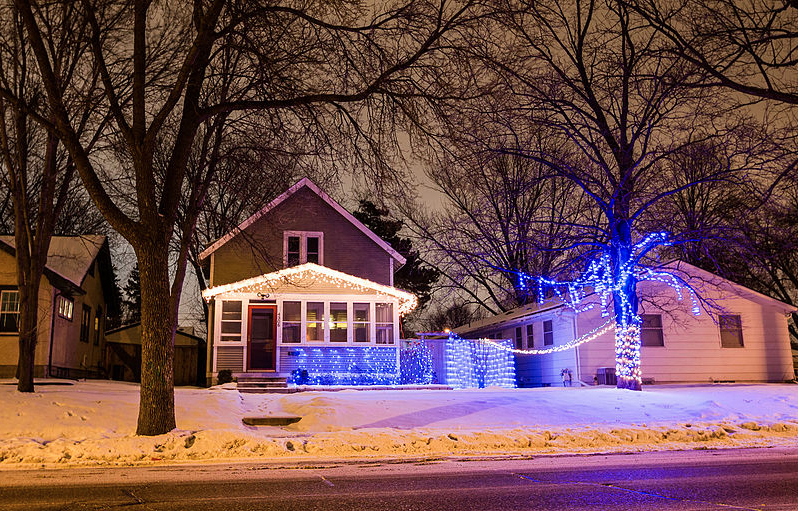 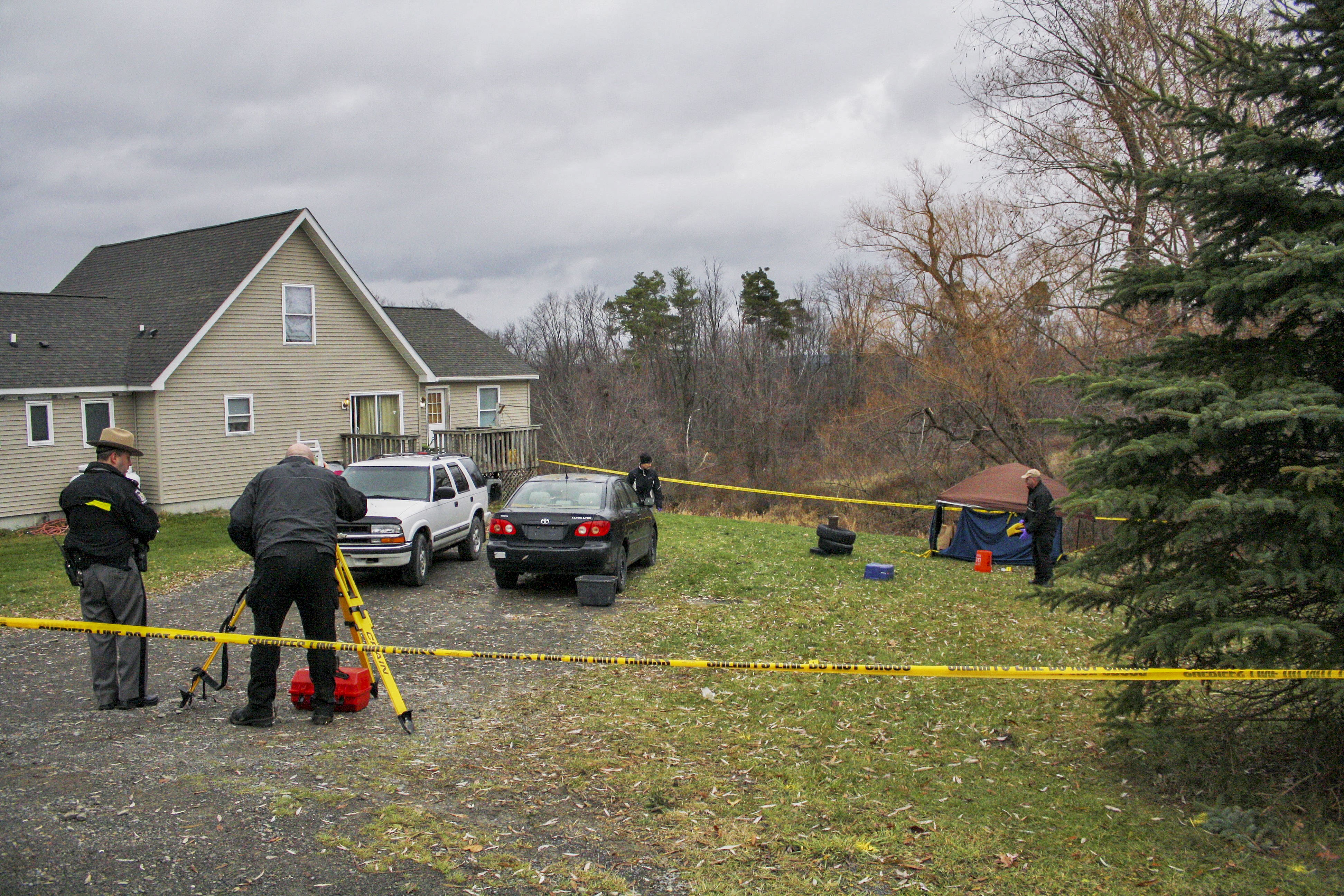