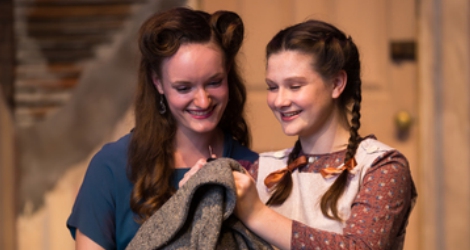 SUNY Cortland’s musical theatre majors expect to spend plenty of time outside of rehearsals preparing for their roles in a fall production. That preparation, however, usually doesn’t include novels about the Holocaust or videos about Adolf Hitler.

“Kindertransport,” which opens a four-show run in the Dowd Fine Arts Center Lab Theatre at 8 p.m. on Thursday, Oct. 5, tells the story of Eva, a nine-year-old Jewish girl from Germany. She was one of approximately 10,000 children who were separated from their parents and sent to England in 1938 and 1939 following the Kristallnacht attacks. Many historians identify Kristallnacht as the beginning of the Nazi plan to exterminate all European Jews.

The play, written by Diane Samuels in 1993, shows how many of the children — though spared the horrors of the Holocaust — struggled to adapt to English culture, dealing with abandonment, alienation and survivor’s guilt. “Kindertransport” explores Eva’s adjustment from childhood to her teenage years to adulthood in the 1980s.

Deena Conley, associate professor, chair of the Performing Arts Department and “Kindertransport” director, has urged her students to look for videos about the Holocaust to attune themselves to the emotions of the characters they play.

“I’ve watched some movies and read some books,” said sophomore Nicole Furka of Massapequa, N.Y., who plays Faith, Eva’s daughter. “I read “The Diary of Anne Frank,” the play, and The Boy in the Striped Pajamas just to connect with the characters.”

The characters in “Kindertransport” make significant and solemn decisions. Eva’s mother, Helga, sends Eva to England to save her from the threat of Nazi Germany. Eva can’t bear the thought of being separated from her mother.

Conley asked her students to investigate the history on their own to add to their understanding of their character’s motivations. The student actors have also had to perfect both German and British dialects for their roles.

Bailey Hovermale, a sophomore from Hagerstown, Md., plays Helga, Eva’s mother. Hovermale has worked hard on a German dialect, particularly the different consonant sounds and the proper pace of speech.

Kiera Welsome, a first-year student from Brooklyn, N.Y., plays both nine-year-old and 17-year-old Eva. She uses a German dialect as the younger Eva and switches to an English accent for the 17-year-old version of the character, who has changed her name to Evelyn and embraced her new nationality. Welsome also had to learn to play the harmonica in her role as young Eva.

“Kindertransport” takes place in the 1930s, 1940s and 1980s but its major themes still resonate today. The mother-daughter relationships between Eva and Helga and later with Evelyn and Faith are timeless stories. Refugee crises around the world today are reminiscent of the plight of the Jewish children evacuated to England in 1938 and 1939.

“It’s still relevant today,” Hoveremale said. “People need to keep that alive and remember so it won’t happen again. I think it’s incredibly important that we’re doing a play that is this relevant to today’s world.”

Tickets are $19 for adults, $16 for faculty, staff and seniors and $9 for students. Purchase tickets at Cortland.edu/boxoffice. 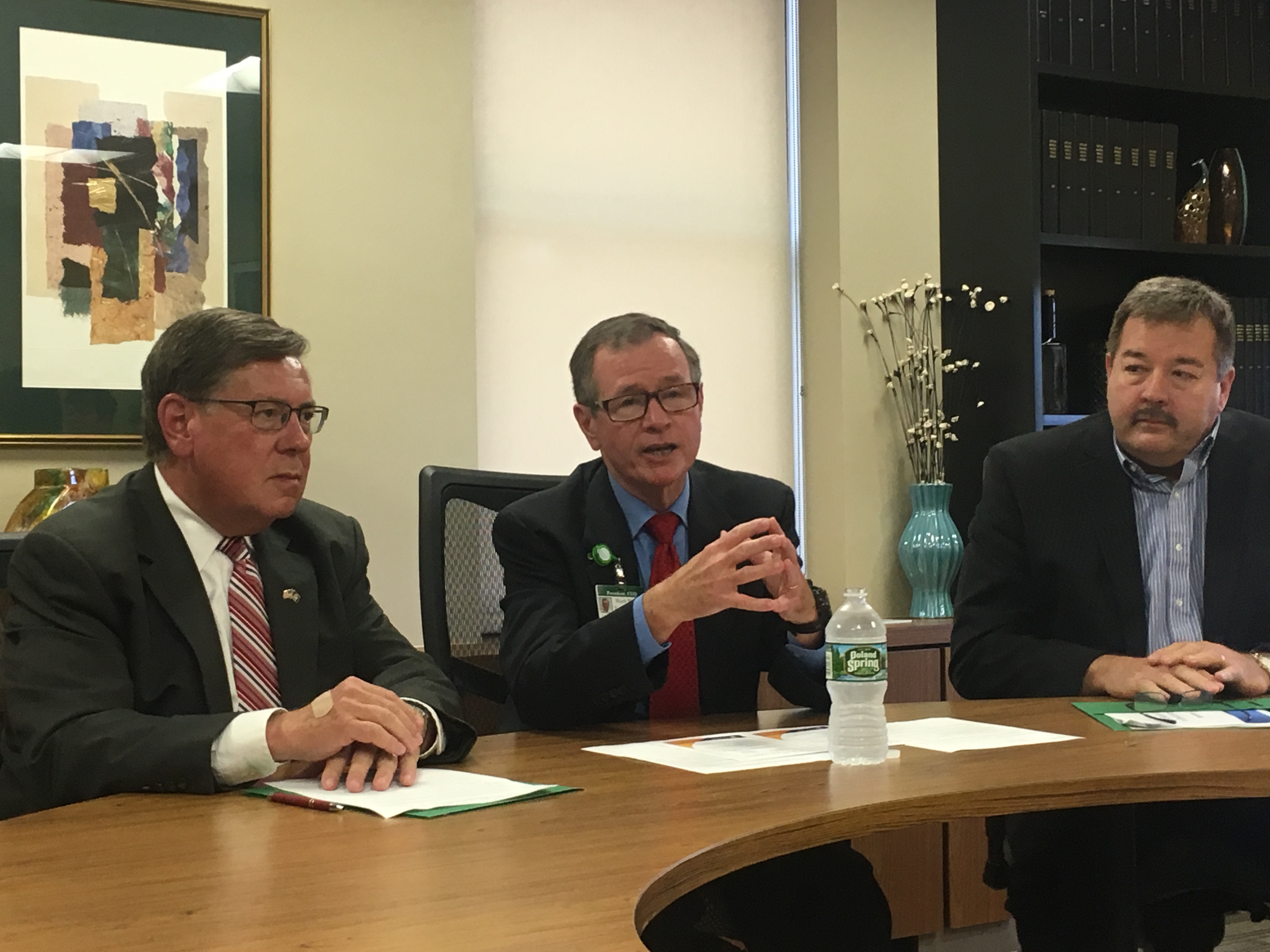