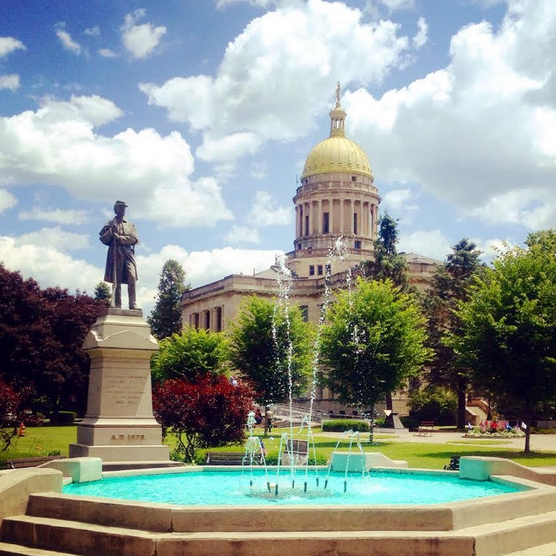 John McNerney, City of Cortland Youth Bureau Director, opened the meeting, briefly detailing the overview of the park’s needs and the funding sources being utilized for the project, ranging from donations to grant awards.

“Today’s parks need to be versatile and able to be used for multiple purposes. Any given day, in Courthouse Park, you’ll see the green space being utilized by the YMCA or YWCA. During lunchtime, you’ll see workers from the local agencies finding Courthouse Park as a refuge and a place to relax. And in the evening, we may have a movie or concert in the park,” McNerney said. “Most successful parks have five elements associated with them: they’re engaging, they’re adaptable, they’re authentic, they’re connected, and they’re iconic. They’re designed to create an engaging space, drawing people day and night to utilize the park.”

McNerney stressed that the proposals revealed at the meeting are preliminary and among the first steps of the city’s “brainstorming” stage, and any proposal progressing to the final stage of development has to be approved by Common Council. The steering committee for the project contends that although restoration to dilapidated pieces of the park is critical at this point, a definitive blueprint for the project is not set in stone. McNerney highlighted the importance of community feedback in moving forward with the project.

“This project started out fairly simple, to address an aging stage, and it has gained traction as more funding has become available and has evolved into being able to address more pieces of the park and some of the issues we face,” McNerney said. “Our goal is to make park improvements that meet the current diverse park needs, and to do so in a manner that respects and honors the past.”

McNerney also touched upon the importance of environmental impact studies and historical reviews for renovating a historical park, underlining the city’s prudent examination every step of the way as the project blossomed from its original consideration in 2014.

Cortland Public Works (DPW) is spearheading the project, and any state funding used for the park’s renovation comes with the caveat of having to follow city-regulated procurement policies. Any construction work needed will be advertised for bid, and any equipment purchased for the park must adhere to local purchasing guidelines.

Community members voiced their opinion regarding the various conceptual designs proposed for the upgrade of the park, many of them in opposition to the suggestions laid out during Wednesday’s meeting. Grievances ranged from the impact of concert noise in the residential neighborhood on Greenbush Sreet if a stage is made permanent in that sector of the park, to the fear of losing the park’s “greenness” if parts of the park were to be paved, detracting from the park’s serenity. Some local residents were in support of restoring and enhancing the park, while questioning how to do so without compromising historical and archeological preservation.

Another Courthouse Park Community Meeting will be held on Monday, October 16, for those who couldn’t attend Wednesday’s meeting. The meeting starts at 5:30 p.m. and will be held in City Hall’s Council Chambers. 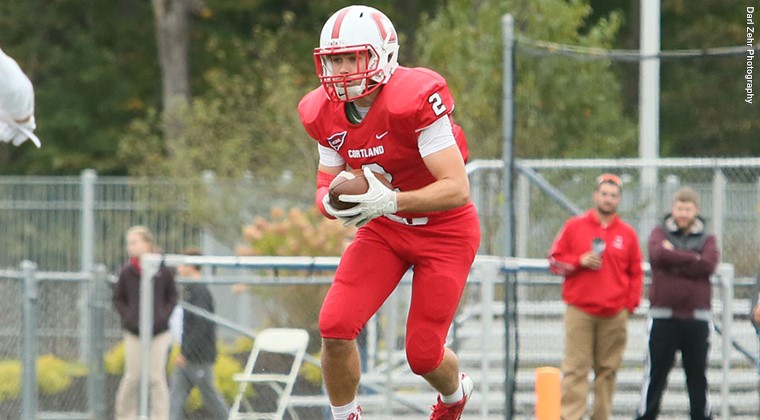