CORTLAND, N.Y. - The City of Cortland Police Department arrested a local resident in connection with graffiti that was spray-painted on a Main Street building.

Jacob A. Vassalotti, 21, of South Avenue, Cortland, was arrested Tuesday by city police and charged with making graffiti, a misdemeanor.

Vassalotti is accused of painting the word "Spillz" on the exterior of the Marketplace Mall, located at 64 Main Street in downtown Cortland, police said.

The graffiti was written sometime in the last three months. Police said their investigation is ongoing and further charges are pending.

Vassalotti was released on an appearance ticket and will return to court next month.

Investigators are still searching for two other suspects believed to be responsible for painting graffiti throughout the city, including the word, "SIER."

Anyone who can identify the suspect in the above photograph should contact the Cortland Police Department. 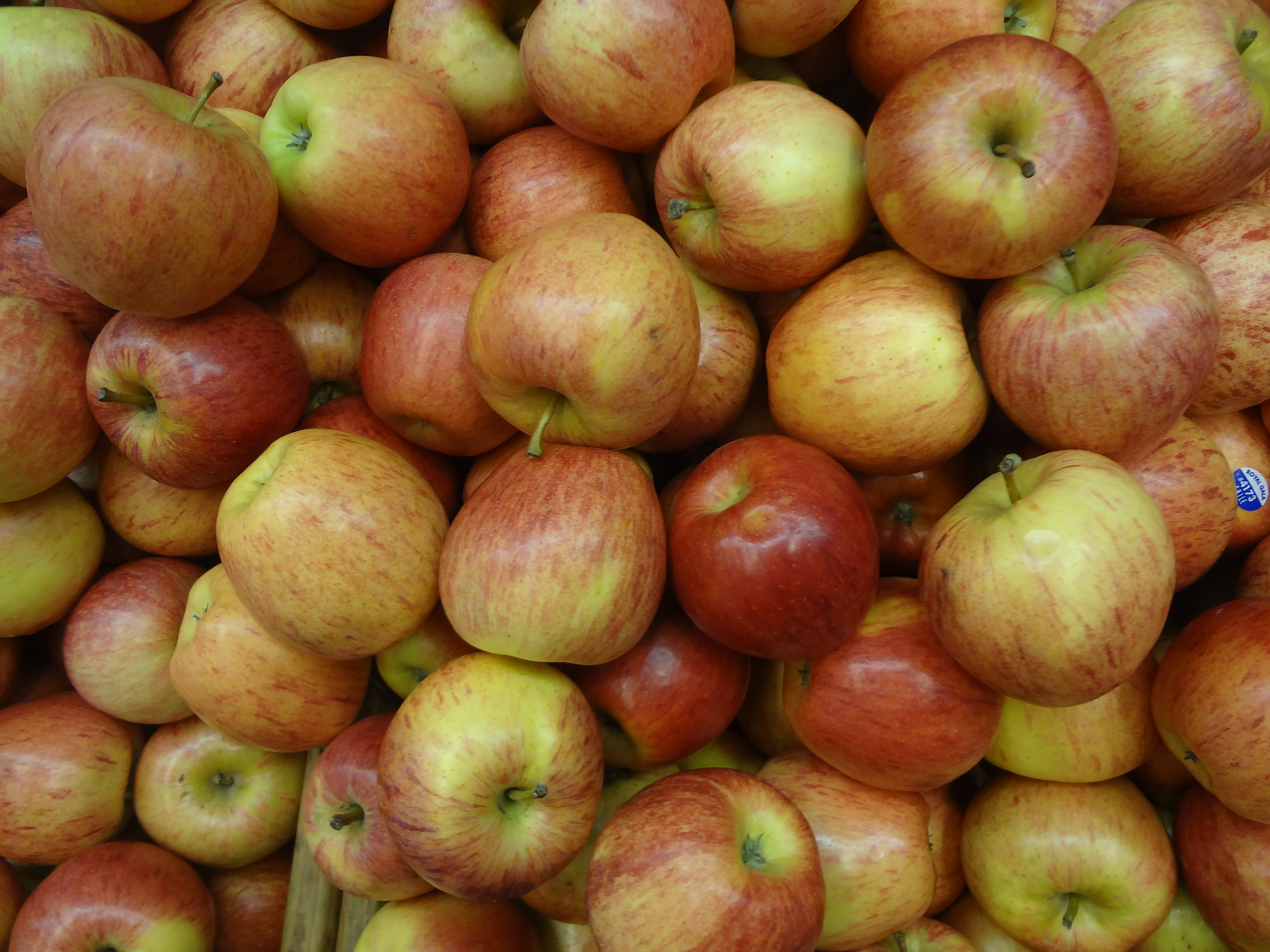 Get yourself a free apple at SUNY ...