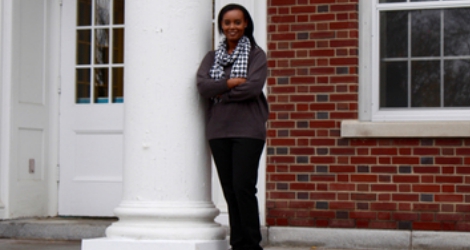 She ran cross country and track and field, served as vice president and president of the student council and volunteered as a holiday bell ringer for the Salvation Army’s Red Kettle campaign.

Yet Sergis’ journey started more than 7,000 miles away from her snowy hometown on the shores of Lake Ontario.

Sergis was born in Ethiopia. Her mother died when she was five years old. Without any other family, Sergis was sent to an orphanage in Addis Ababa,the African nation’s capital, where she lived for the next four years.

A 2014 UNICEF report estimated Ethiopia had four-and-a-half million orphans out of a national population of 90 million people.

“It was my only hope when I was an orphan to have a family,” she said.

A single mother from Orwell, N.Y. adopted Sergis when she was nine years old. Sergis joined a household of eight other young female orphans who had been adopted from places around the world such as Guatemala, India and Russia.

Sergis, who had learned a bit of English in the orphanage, suddenly was immersed in the language with a multicultural group of adoptive sisters.

“I was 11 or 12 when she stopped taking care of us,” Sergis said of her adoptive mother. “She wouldn’t go grocery shopping and DSS (Department of Social Services) and everyone got involved for a year and then finally things weren’t getting better.”

Sergis and her sisters were split up and placed with foster care families. The first foster family Sergis lived with ultimately didn’t work out as the foster parents had relationship problems. Sergis moved on to a second foster family, where she was reunited with one of her adoptive sisters, Tatiana Sergis.

Finally, after years of tumult, Sergis found a home life that allowed her the comfort to soar academically. She applied to the New Visions program through the Center for Instruction, Technology and Innovation (CiTi), which allowed her to take classes at SUNY Oswego during her senior year of high school. That experience led Sergis to enroll at Mohawk Valley Community College following her graduation.

“The fact that my school was in a small town, I knew everyone and I had a lot of influential teachers that helped me keep going,” Sergis said. “I wanted to go to a small school, so Mohawk Valley was one of my choices. I wanted to get away from home but not too far.”

After two years at MVCC, Sergis decided to transfer to SUNY Cortland to pursue a degree in human service studies. She was inspired in part by her adoptive sister, Tatiana, who is three years older. Tatiana went from Jefferson Community College to Le Moyne College and is currently working on a master’s degree in social work at Syracuse University.

Sergis was recognized on Nov. 9 by On Point for College, a non-profit institution with locations in Syracuse and Utica that works with students aged 17 to 29 to gain access to training, college and careers. She was a recipient of the Student Star award at the On Point for College-Utica celebration dinner.

On Point for College provides advising and help with college and financial aid applications as well as assistance with living supplies and transportation. The organization aims to serve those who believe college is unattainable for academic, financial or personal reasons.

When she turned 18, Sergis decided to apply for U.S. citizenship. A problem with her adoption paperwork turned an already complicated process into a nightmare. With the guidance of experts from On Point for College, Sergis was able to secure her citizenship while also balancing her studies.

“I had to go through immigration services and On Point helped connect me to who I had to talk to,” Sergis said. “That made it a lot easier, and because of them it worked out a lot smoother. I was at school (at SUNY Cortland) and working on my citizenship and going back and forth to Syracuse and meeting with the lawyers. I was surprised I made it on the dean’s list. I was so stressed.”

Sergis plans to get her master’s in social work and apply her combination of education and personal experience in the field. Her advice for students struggling to balance their academic work with personal issues related to adoption, foster care or immigration issues is simple: ask for help. Faculty, staff and fellow students are almost always willing to lend a hand.

“There are always support systems. It can be anyone,” Sergis said. “I’ve been lucky making friends. I’ve gone into an office and talked to a person and it would turn into ongoing visits. Keep going and don’t keep quiet. Ask for help. You can’t do it alone. Especially if you’re in foster care, when you’re in college you don’t have much help.”

From an orphanage in Ethiopia to adoption and foster care and now college, Sergis has come a long way. But her journey is far from over. She wants to inspire the next generation of students to follow their dreams, no matter how many obstacles are in their path.

“I feel like I know what it’s like with foster care and adoption and everything,” Sergis said. “I think that someday my main goal is to work with teens and young kids to continue their education. I want them to keep going, to finish school or anything they put their minds to.

“I honestly don’t even know how I got here. Sometimes I’m like, ‘How did it happen?” 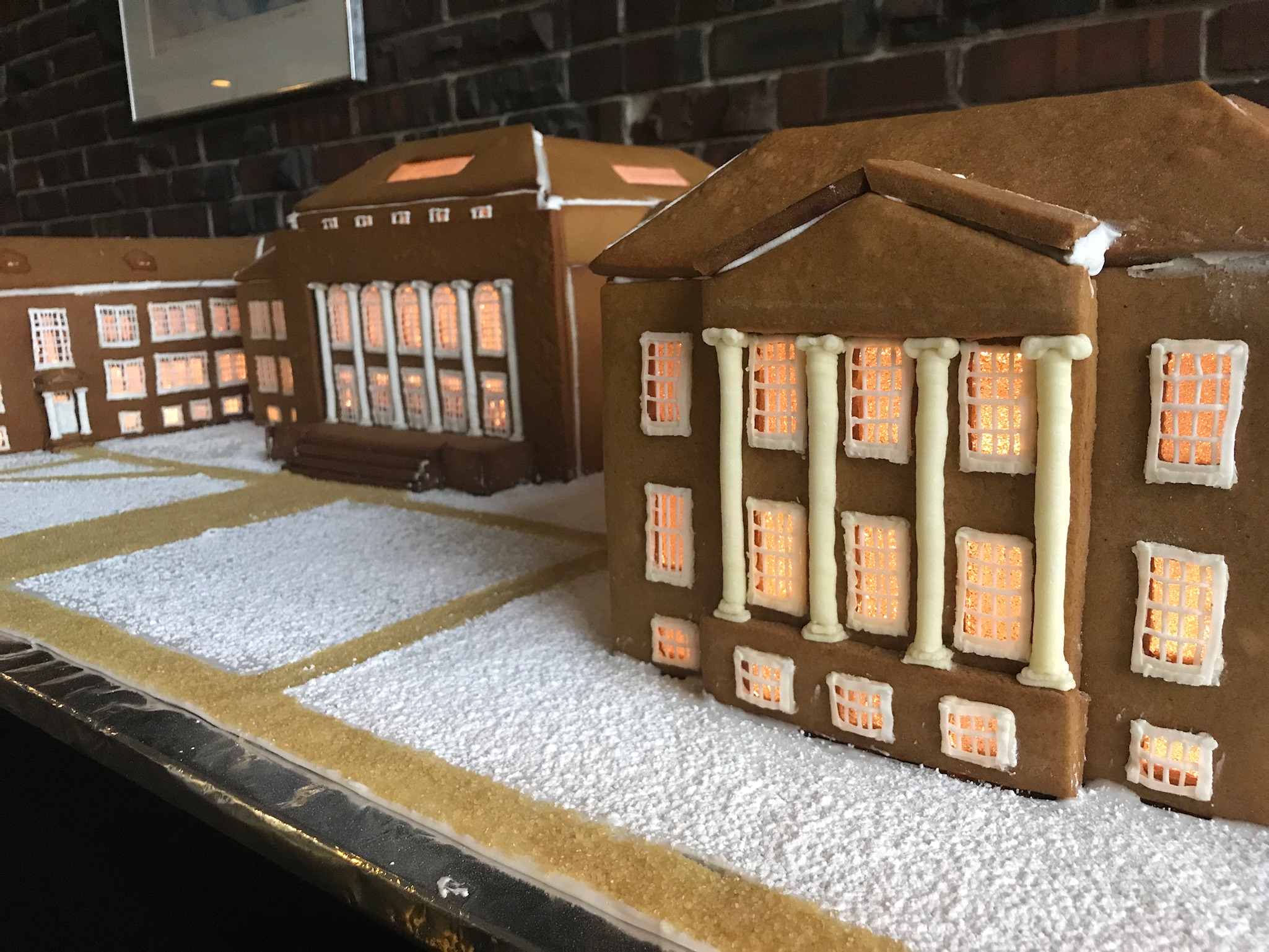 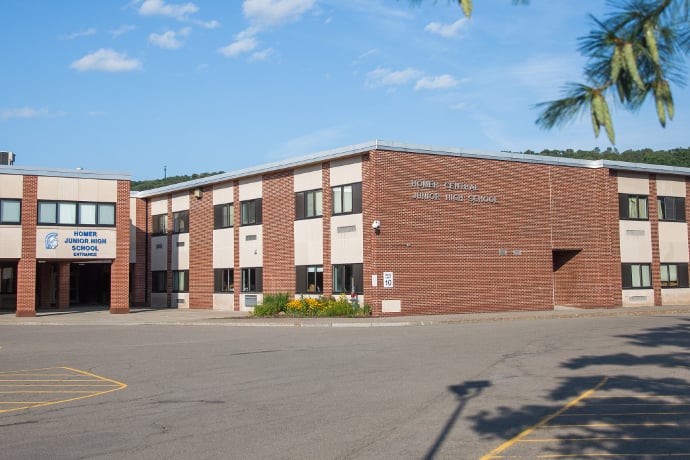 Search begins for next superintendent of Homer ...