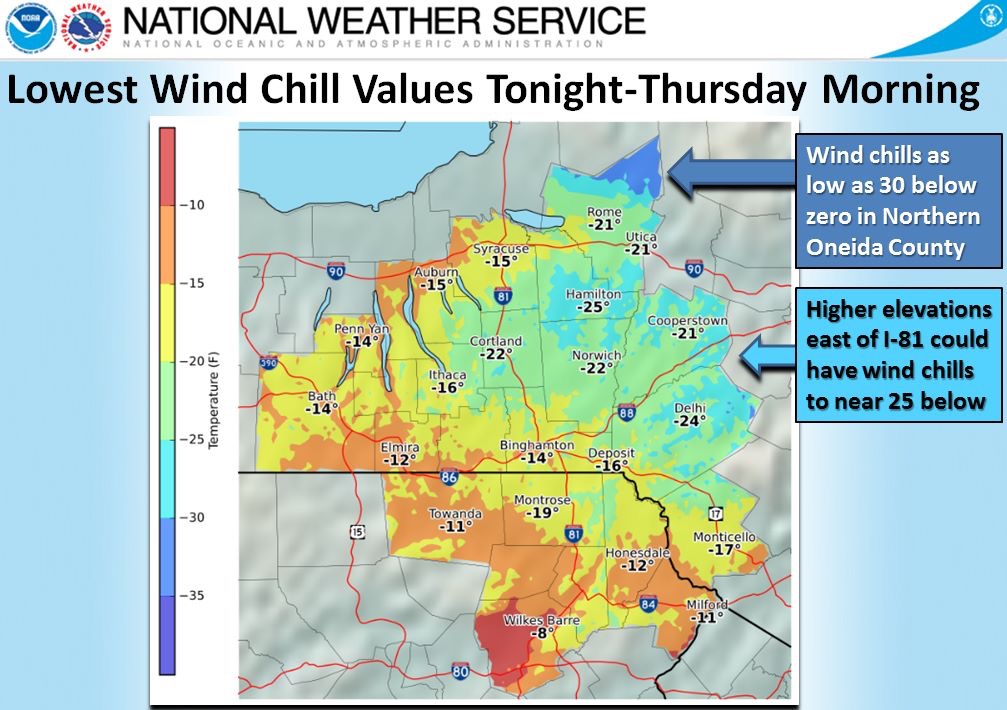 CORTLAND, N.Y. - The last arctic chill of 2017 will likely spill over into the New Year, according to weather forecasters.

Temperatures will average around 10 degrees on Thursday, with wind chill values as low as 25 below. Snow showers will greet the morning, though little to no snow accumulation is expected throughout the day.

A wind chill advisory is set to expire at 12 p.m., though cold temperatures will persist through next week. Such conditions can cause frostbite in as little as 30 minutes to exposed skin, according to the National Weather Service in Binghamton.

The lake effect snow belts of western and northern New York will bear the brunt of the arctic air, with temperatures averaging at least 15 degrees below normal for this time of year. 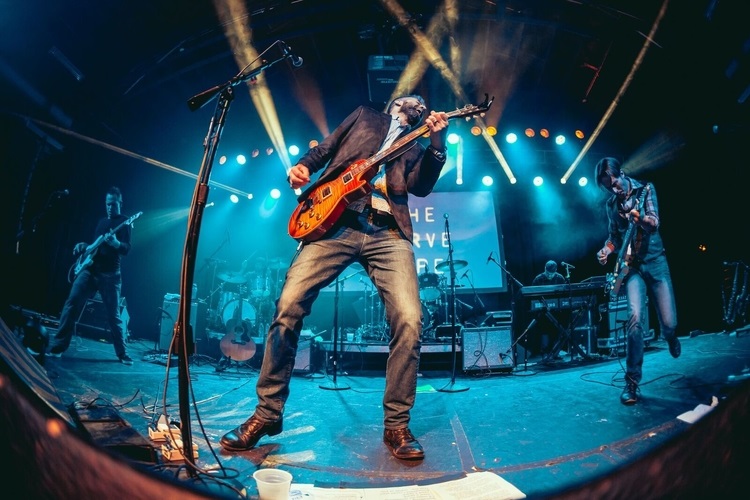