Those were the words that 29-year-old Bethany Conrad heard Monday night after speaking with her biological mother for the first time.

Bethany Conrad, of Cortland, posted a message on Facebook on Friday night asking for the public's help in reuniting her with her biological mother, who she was separated from at six months old. Conrad's mother was just 13 or 14 years old when she gave birth to Conrad, and she was forced to give her child up to foster care.

Conrad's mother, Shelly Jimenez Domingo-Crowe, saw the Facebook post—which has been shared by more than 31,000 people—when it was shared by one of her Facebook friends in the Oswego area.

Conrad says she is considering getting a DNA test to confirm the match, though she is almost certain that the woman is her biological mother.

"She looks like me and had information that other people wouldn't have known about me," Conrad said. "She knew my birth name. She knew my adopted mom is a registered nurse and a single parent. I think it's legitimate. I don't have any question about it."

Conrad says her mother, who lives out of state, plans to drive to Cortland to meet her in the next several weeks. She also learned that she has two brothers and two sisters.

"I am so overwhelmed with joy. I'm so excited. I have siblings I didn't know about. I'm so stoked. From what I know, they're excited to meet me, too. I have a whole other family that I didn't know I had," Conrad said.

"It almost doesn't seem real. It feels like a dream because I have wanted this for awhile. But I know it is [real]. I'm so blessed."

Conrad is moving to South Carolina at the end of February, though her birth mother plans to visit her daughter and to meet Conrad's adopted mother. 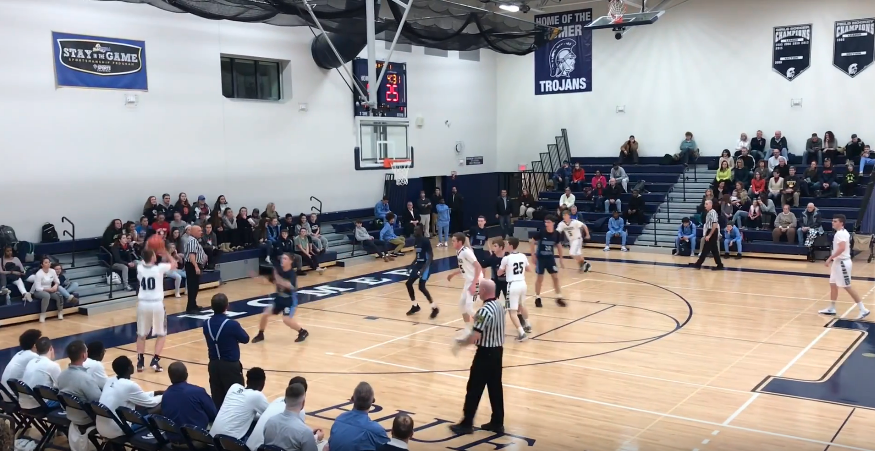