Home›Featured›Homer boy's basketball advances to next round of playoffs

Homer boy's basketball advances to next round of playoffs 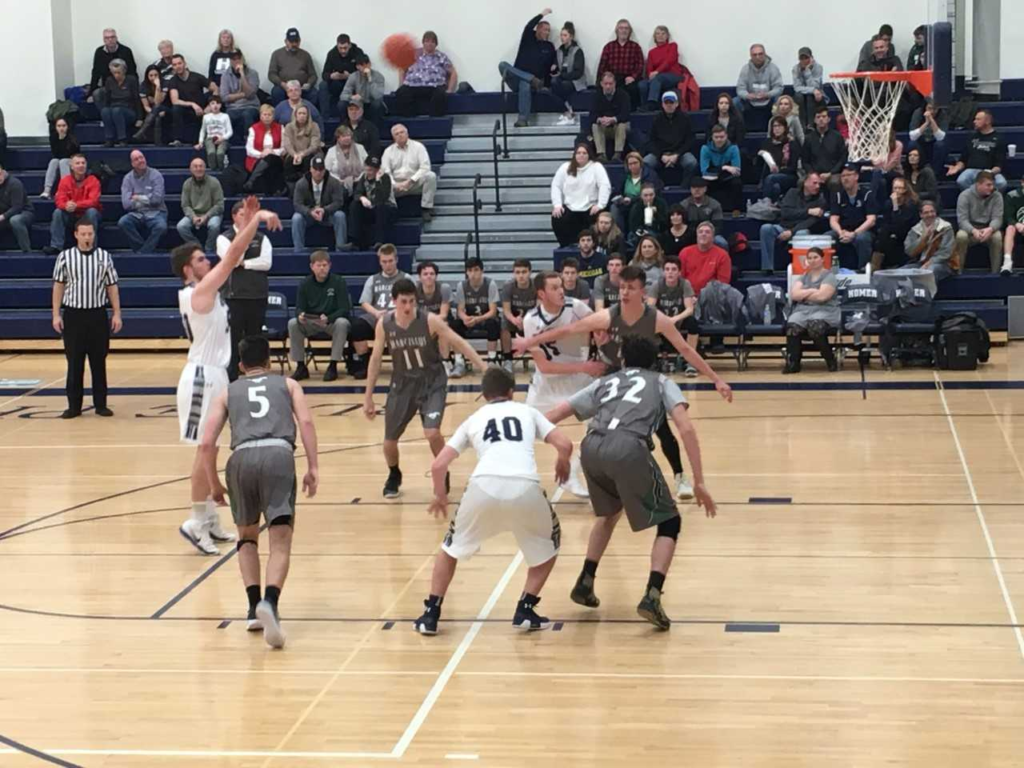 Stephen Walter scores one of his 19 points for Homer

It was a team effort all around as eight players scored in the game for the Trojans. Stephen Walter scored a game high 19 points; Tucker O’Donnell scored 12 points; and Bryant Quinlan also contributed with 9 points.

The Trojans took a 16-9 lead after one quarter, after they went on a 14-3 run to close out the quarter. After taking a 27-18 lead into halftime, the Trojans came out strong in the third and outscored Marcellus 22-7 to seal the game.

For Marcellus, Michael Jarvi had 12 points in the game, all coming from behind the 3-point line. Jarvi hit four of the seven three’s in the game for Marcellus.

Homer will take on Marcellus on Tuesday, Feb. 20, at home in the next round of sectionals. 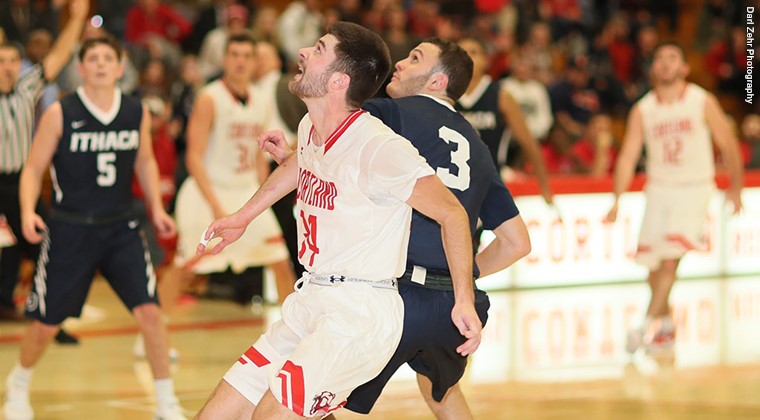