Home›Featured›What will Cortland do with $10 million? Committee weighs final options

What will Cortland do with $10 million? Committee weighs final options 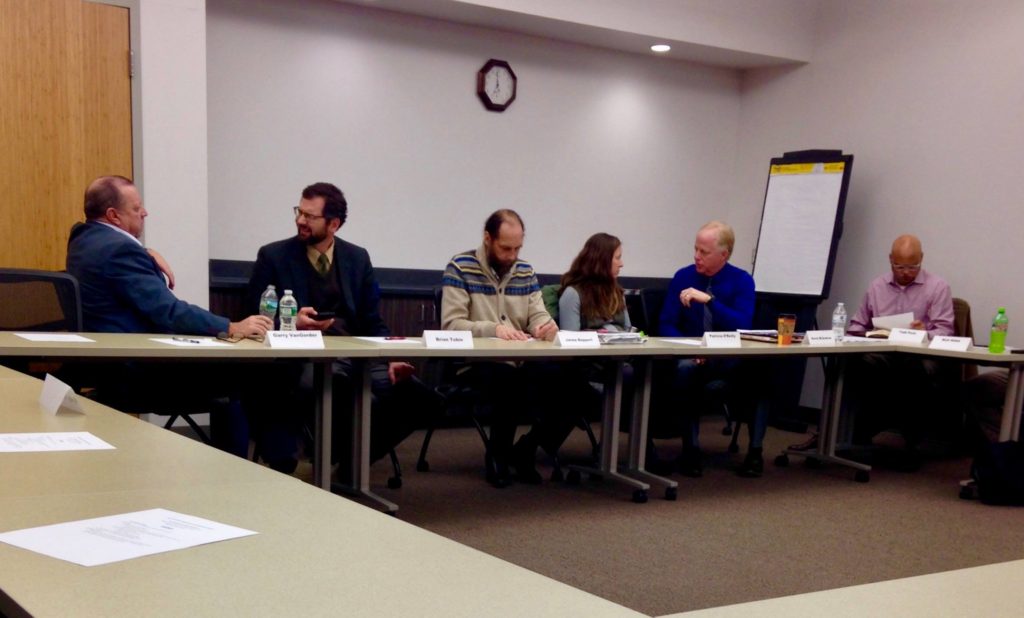 CORTLAND, N.Y. — Thursday marked the final meeting of the Local Planning Committee, which is tasked with deciding how $10 million that was awarded to the City of Cortland as part of the New York State Downtown Revitalization Initiative should be spent to improve economic growth.

It was the fifth and final meeting of the Local Planning Committee, which was made up of both local and state officials.

Here are some highlights from Thursday's meeting: 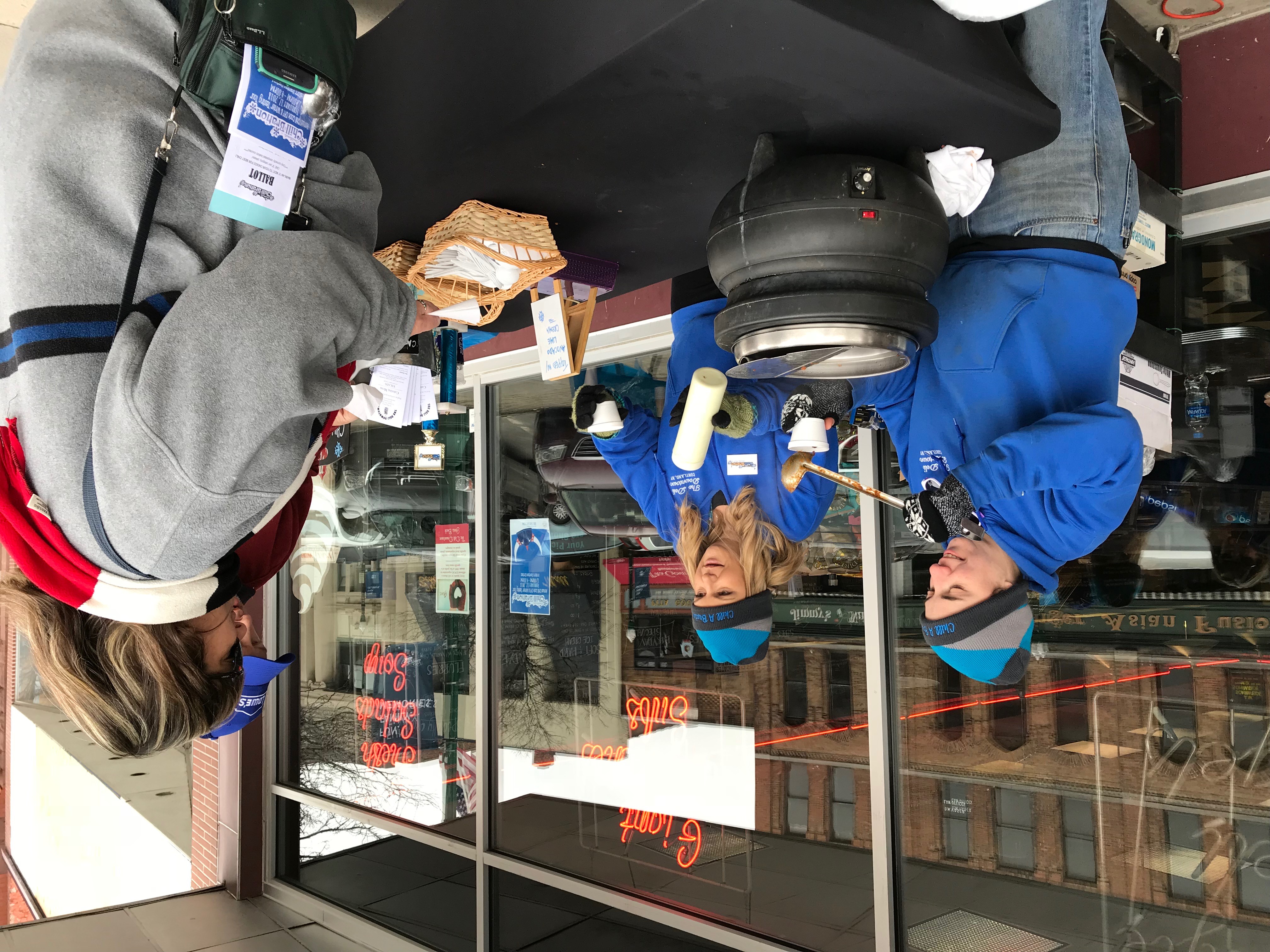 Cortland Chillabration: Who were the winners? 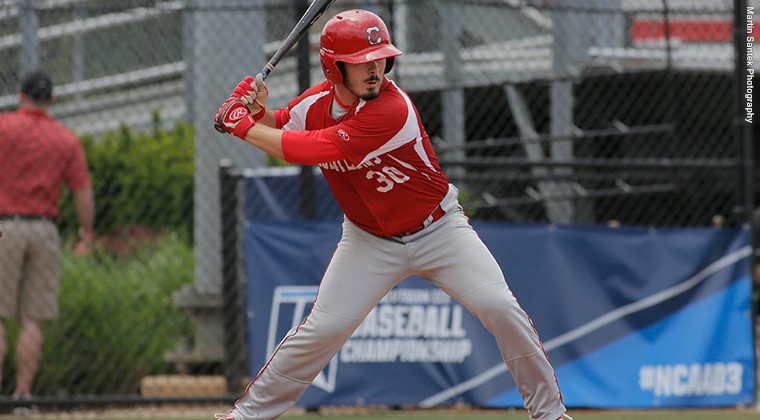