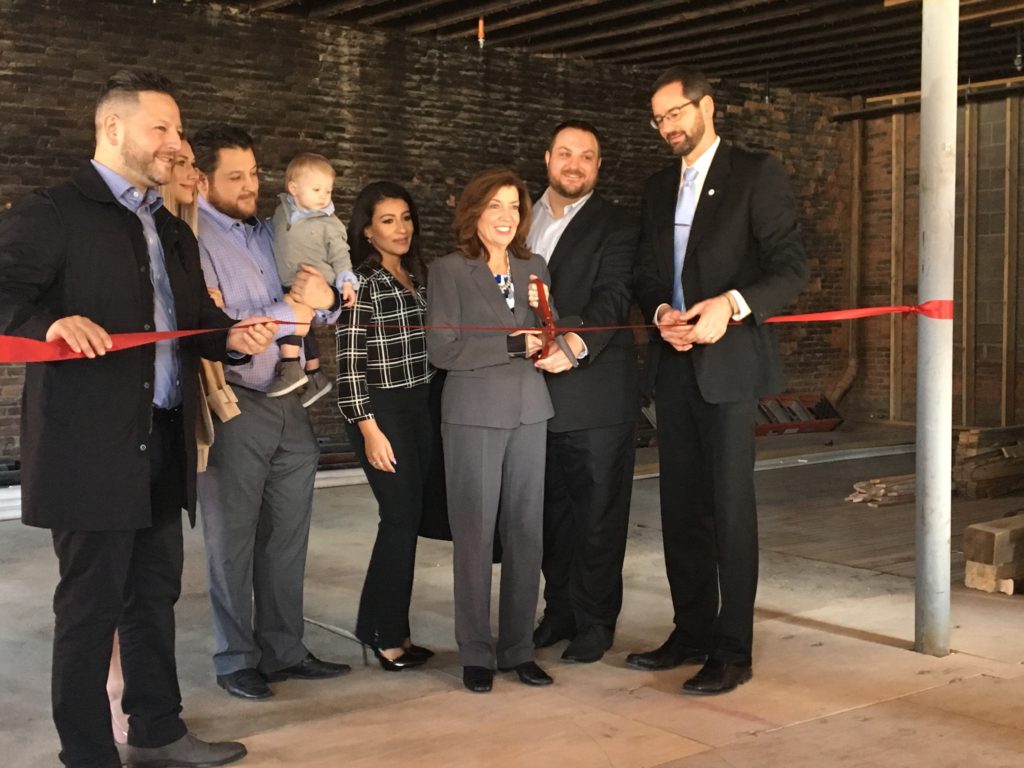 CORTLAND, N.Y. — State and local officials celebrated the completion of the first phase of renovations of a downtown building in a ribbon cutting ceremony at the project site Monday morning.

The building, located at 51-55 Main Street, has been transformed into a mixed-use property that will include commercial development and residential housing. The second and third floors will each be made up of four apartments, with a yet-to-be-announced commercial business occupying the first floor.

New York State Lt. Gov. Kathy Hochul was among those in attendance at Monday morning's press conference. She said the project is a perfect example of a "smart growth success story."

"During my many stops in Cortland and Central New York, I've witnessed a real transformation—not just with physical buildings like what we are opening today, but in community attitudes about the future," Hochul said. "It is encouraging to see our economic strategies are working as we bring downtowns back to life and bring hope to residents and businesses."

The building was heavily damaged in a 2005 fire that was started by Andrea Stevens, who at the time ran a health and beauty store out of the building. A jury would later convict her of arson, and a judge sentenced her to one year in state prison. It was believed she intentionally set the fire in an attempt to claim about $100,000 in insurance money.

Stevens' actions resulted in the building being vacant for 13 years; however, the city was eventually able to obtain $100,000 in grant money from the New York State Main Street Program to begin renovating the building in 2012. That money was put towards renovating the facade of the building.

In 2016, the state agreed to allocate $200,000 from the Central New York Regional Economic Development Grant to complete interior renovations. The total project cost is $1.45 million, and the project developer, Jimmy Souzas, plans to create about 12 jobs at the site as a result of the transformation. What is unclear, however, is what type of business will occupy the first floor.

"This property is an essential piece of our downtown, right at a major intersection that many people pass by daily," Cortland Mayor Brian Tobin said. "The governor's willingness to invest in upstate cities helps us to improve life for all of our residents. His willingness to listen to what local municipalities view as priorities empowers us at the local level. This is a working partnership that benefits all."

"Under Governor Cuomo's leadership, Downtown Cortland is truly experiencing a renaissance," Souzas said at Monday's press conference. "The revitalization project that has occurred at 55 Main Street is a step forward in advancing the community's vision for its downtown. We are excited to unveil the long awaited project at 55 Main Street."

Mayor Tobin noted that the funding for this project is separate from the $10 million that the city was awarded in October of last year from the New York State Downtown Revitalization Initiative."

"The state has been helping out and working on this before the downtown revitalization initiative," Tobin said in a phone interview Monday Afternoon.

Tobin is pleased with the progress the city has made in revitalizing its downtown core, and says the public can expect more good surprises in the future.

"I'm confident we're going to have to get new scissors from cutting so many ribbons," he said. 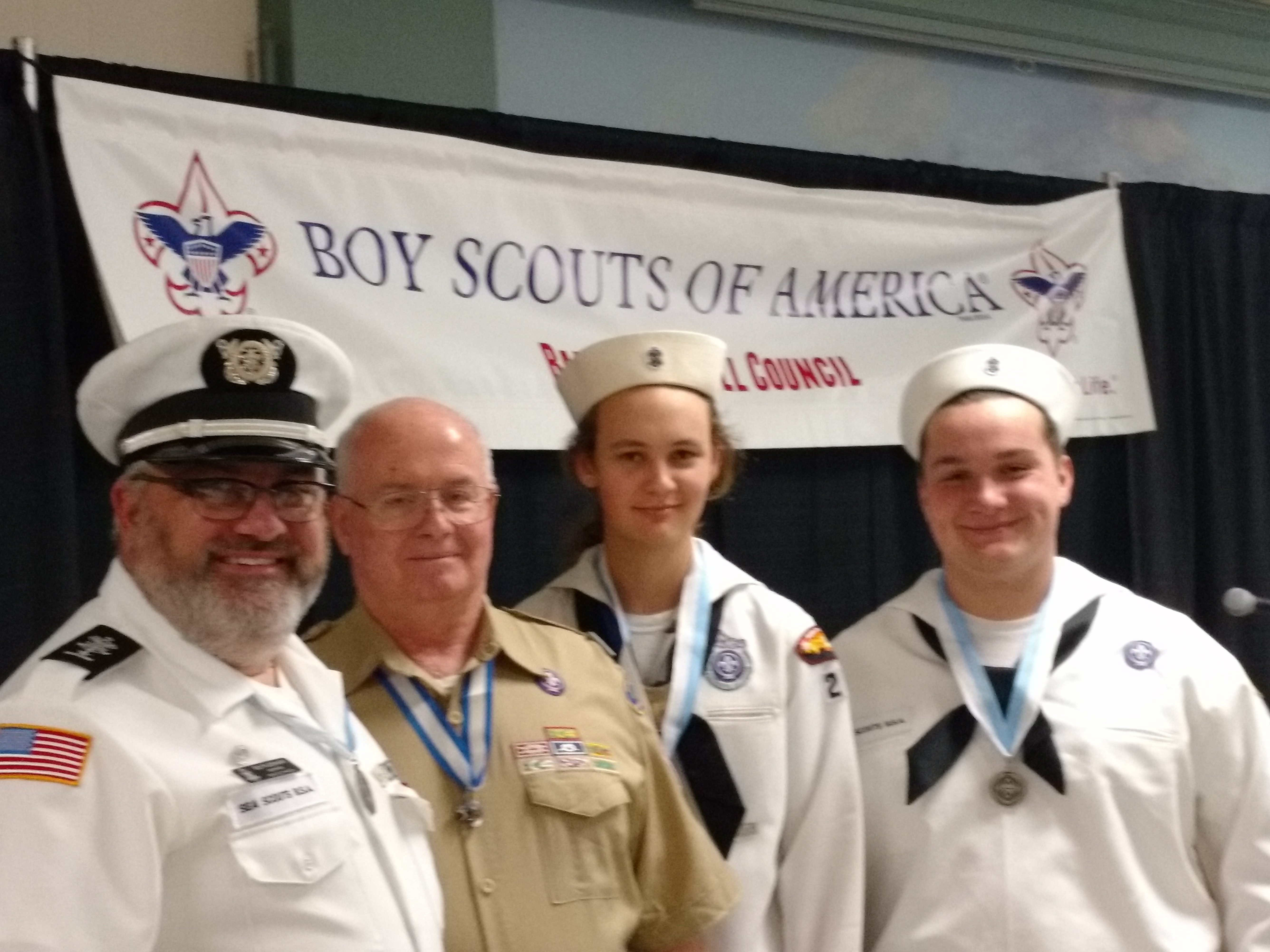