Home›Community›Community spotlight: Get to know the YWCA of Cortland

Community spotlight: Get to know the YWCA of Cortland

CORTLAND, N.Y. — In 1914, a group of young female professionals in the Cortland area decided to create a group for women to meet for Bible classes, sewing, basketry, and cooking. The group quickly flourished, and the organization would soon become known as the YWCA Cortland.

"We have a very unique and powerful mission," YWCA Executive Director Kelly Tobin says, "which is eliminating racism, empowering women, and promoting peace, justice, freedom, and dignity for all." Each year, the organization holds an annual luncheon in honor of Martin Luther King, Jr.

Tobin said that while the YMCA and YWCA sound similar in name, her organization offers a different set of services to the community.

"We're two very different organizations, but I can understand how that can be a little confusing," she said. "Not many communities have both a YMCA and a YWCA, but we have very different missions and very different programming."

The YWCA offers four core programs: mentoring, health and fitness, child care, and an aid to victims of violence (AVV) program. More than 1,000 people in the Cortland community use the organization's health and fitness facility, and about 100 children aged 5-12 are matched with community members for 1-on-1 mentoring.

"These are children that are aged 5-12 living in at-risk home environments, and the mentors spend about two to three hours a week with them," Tobin said.

The YWCA Cortland is located at 14 Clayton Avenue in the city of Cortland. For more information on the YWCA's programs and offerings, visit http://www.cortlandywca.org. 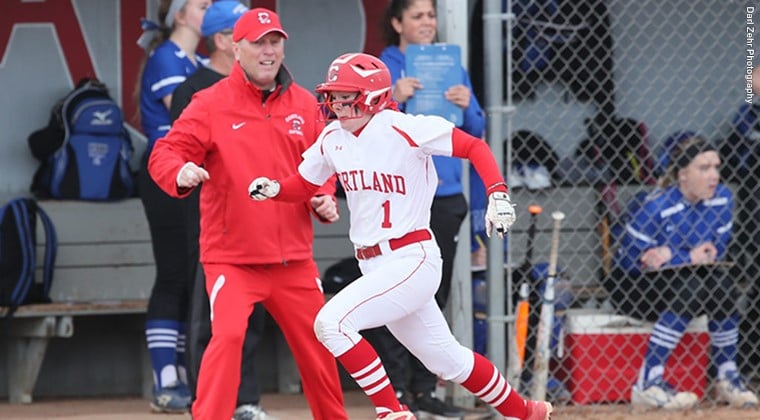 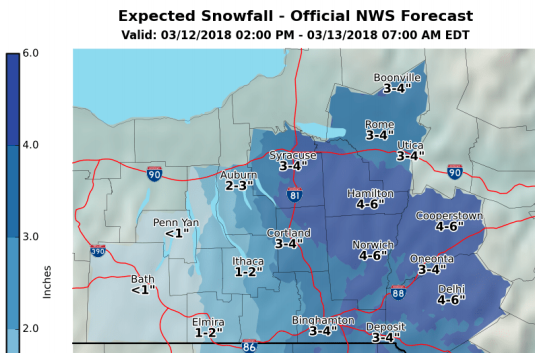