GROTON, N.Y. — Eric Prior makes his head coaching debut tonight as he looks to lead the Groton Indians to their first win of the season against Watkins Glen/Odessa-Montour.

"My mentality is to be firm, fair, and consistent to these young men, and to let them know that I am someone they can trust. We have a family-like atmosphere. If they have any issues, they can talk to me," Prior said.

"Groton has a great tradition of football here. I'm proud to be in my first year as a head coach," he added.

Kickoff is at 7 p.m. tonight at Ross Field. 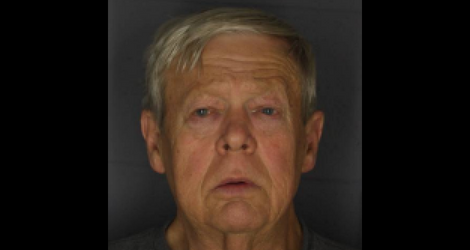