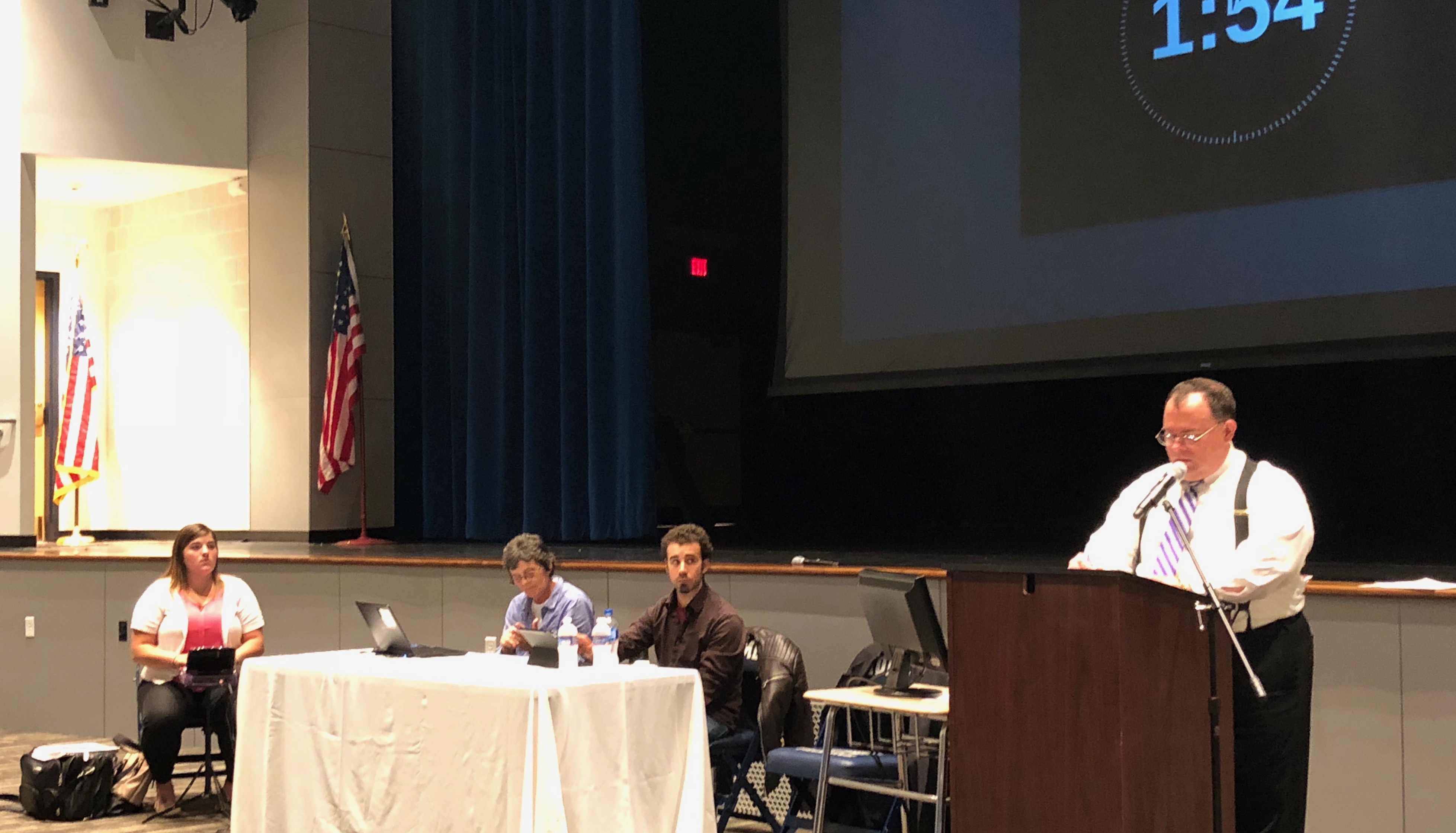 HOMER, N.Y. — The Homer Central School District heard mixed opinions during a public hearing held at the Homer High School auditorium Monday night on a proposed charter school in the town of Truxton.

About 100 people attended Monday’s hearing, and more than 60 people signed up for public comment. The hearing was moderated by Ed Trevett, an attorney with the New York City-based law firm Harris Beach, which represents the school district.

In July, the SUNY Charter Schools Institute accepted the Truxton Academy Charter School Application for review on possible action at its upcoming Oct. 24 meeting. The Homer School District is required by law to hold a public hearing to solicit comments from the community.

James Denkenberger, a Truxton native and former Cortland County legislator, has been an outspoken supporter of the project since it was first proposed in 2015.

“Much of this has been about power and control,” Denkenberger said. “The people opposed to this school are administrators who perceive this as their job to speak out against it.”

The charter school would include grades K-6 and be housed at the former Hartnett Elementary School building in Truxton, which was closed in 2015 due to declining enrollment and fiscal stress on the school district. The building was purchased by charter school organizers after it went up for auction by the school district. About 68 students would be enrolled in the first year, and 141 students by its fifth year.

Rob Nasiatka, a science teacher at Homer High School and president of the Homer Teachers’ Association, spoke out against the project.

“This is about being able to afford a school out there and maintain a school here. Four years ago we decided we couldn’t do that anymore,” Nasiatka said. “How many times do we have to say, ‘Enough is enough?’ I have 167 signatures from the Homer Teachers’ Association from last year. I wasn’t going to ask them to do it again.”

“You have a lack of numbers here because people are tired,” Nasiatka added, referring to charter school supporters.

The SUNY Charter Schools Institute will vote on the application at its Oct. 24 meeting. 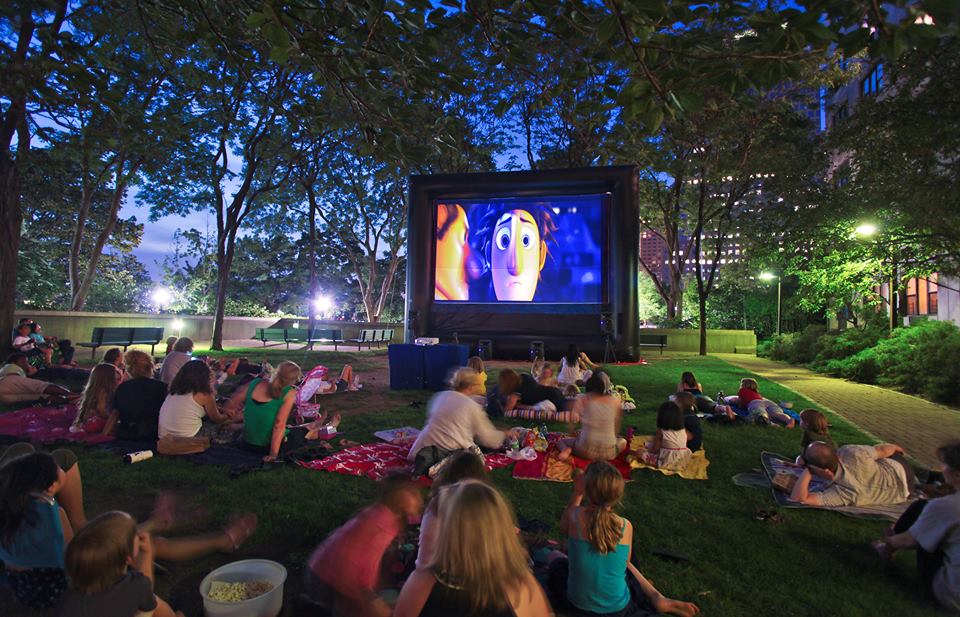 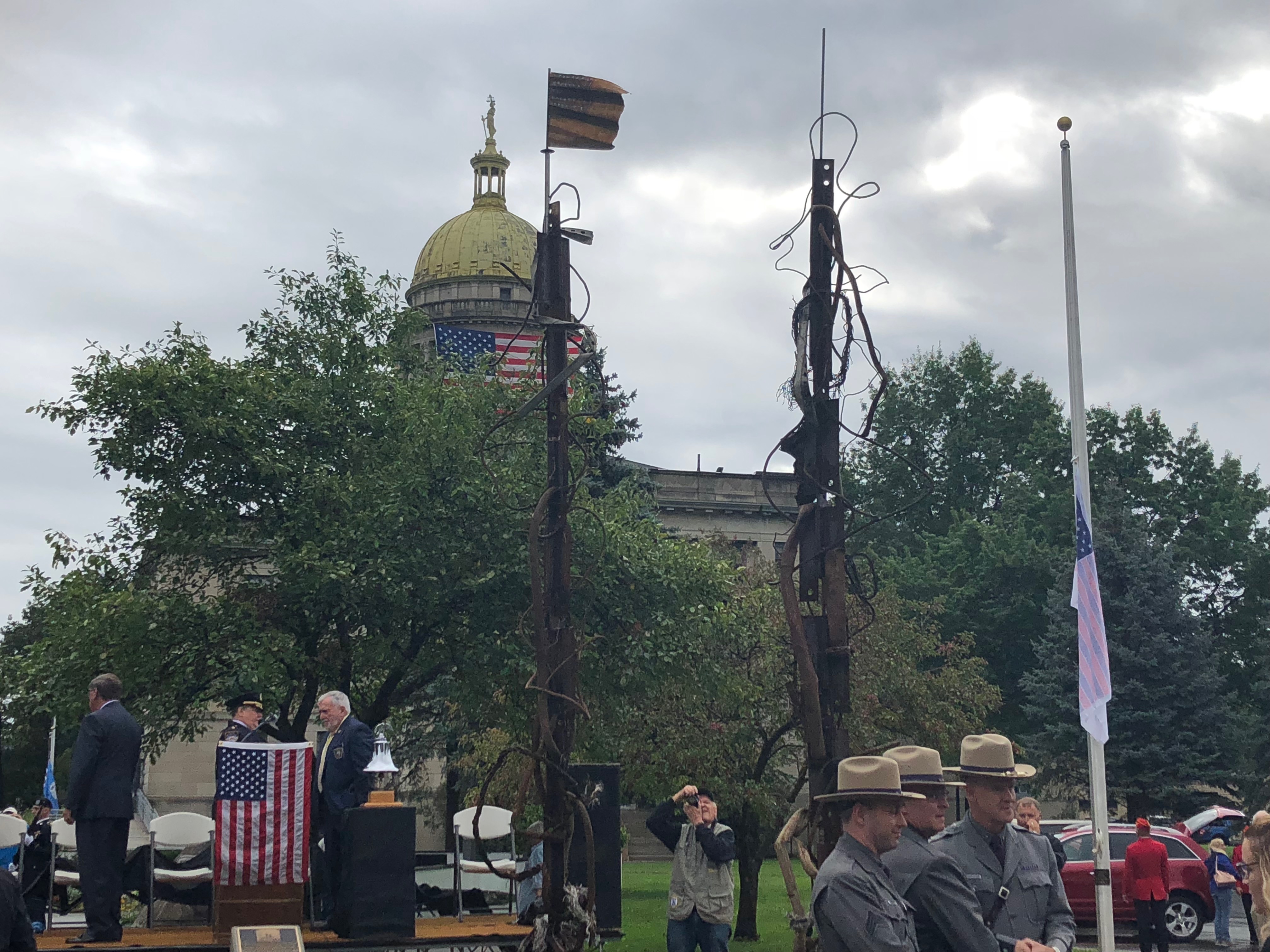