Details: Rosen was arrested at 10:15 a.m. today for stealing a wallet containing $450 at about 5:15 p.m. on Nov. 30 while at the 7-11 convenience store on N. Main St., according to City Police. Rosen turned himself in to the City Police Department at 25 Court St. after a police investigation, said Lt. Rick Troyer. Rosen was released to appear Dec. 28 in City Court.

Details: Carrera was arrested at about 6:30 p.m. Saturday at the Port Watson Street residence of a 24-year-old woman who has a valid order of protection against him, according to City Police. Carrera was convicted of criminal obstruction of breathing, a misdemeanor, on March 25, 2015 in Danby Town Court, city police Lt. Rick Troyer said. Carrera's previous conviction allowed police to charge him with the felony offense, Troyer noted. He was released to appear Wednesday in City Court.

Details: An officer pulled Smith over for speeding on River Street, found him drunk and arrested him at 1:03 a.m. Sunday, according to city police. Aggravated driving while intoxicated charges are issued against drivers with a blood alcohol content at or above 0.18 percent, according to state law. City police declined to release Smith's blood alcohol content. Smith was released and is set to appear Dec. 19 in City Court. 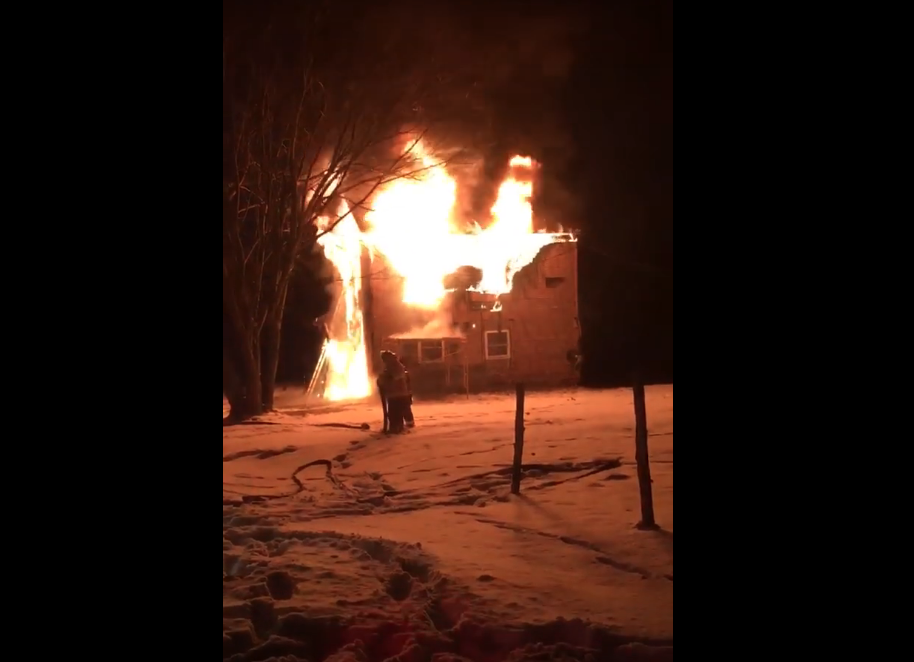