Details: Dintino broke into an Arthur Avenue residence and stole an umbrella at about 2:30 a.m. Dec. 13, according to city police. Dintino used a metal object to open a locked door and enter the home, said Lt. Rick Troyer. After a police investigation, a warrant was issued for her arrest and Dintino turned herself in to the police station at 25 Court St., Troyer said. Dintino was sent to the Cortland County Jail on $500 cash or $1,000 bond bail and is set to appear on Wednesday in City Court. 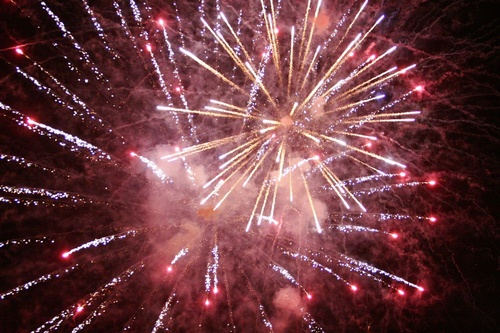 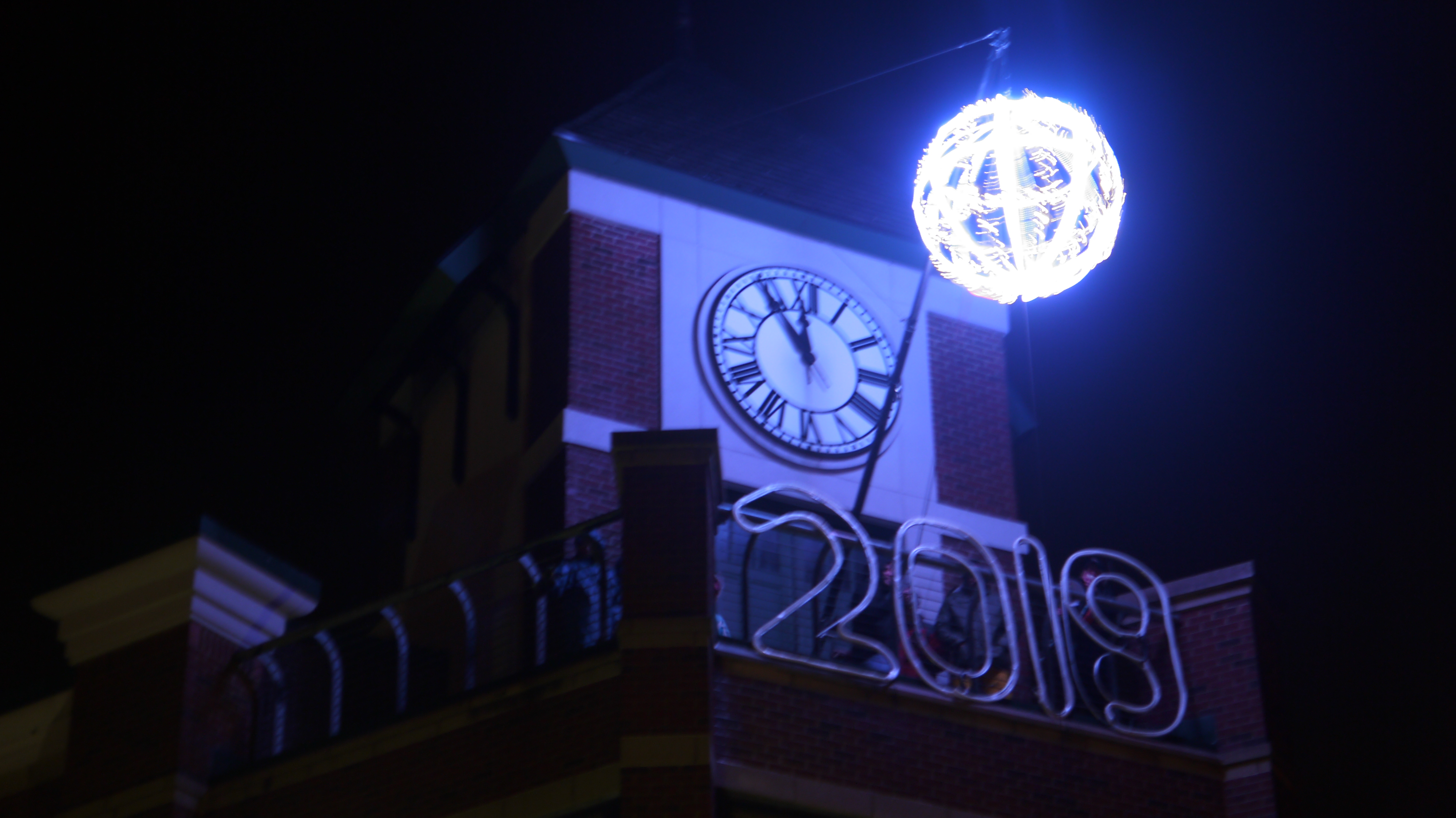