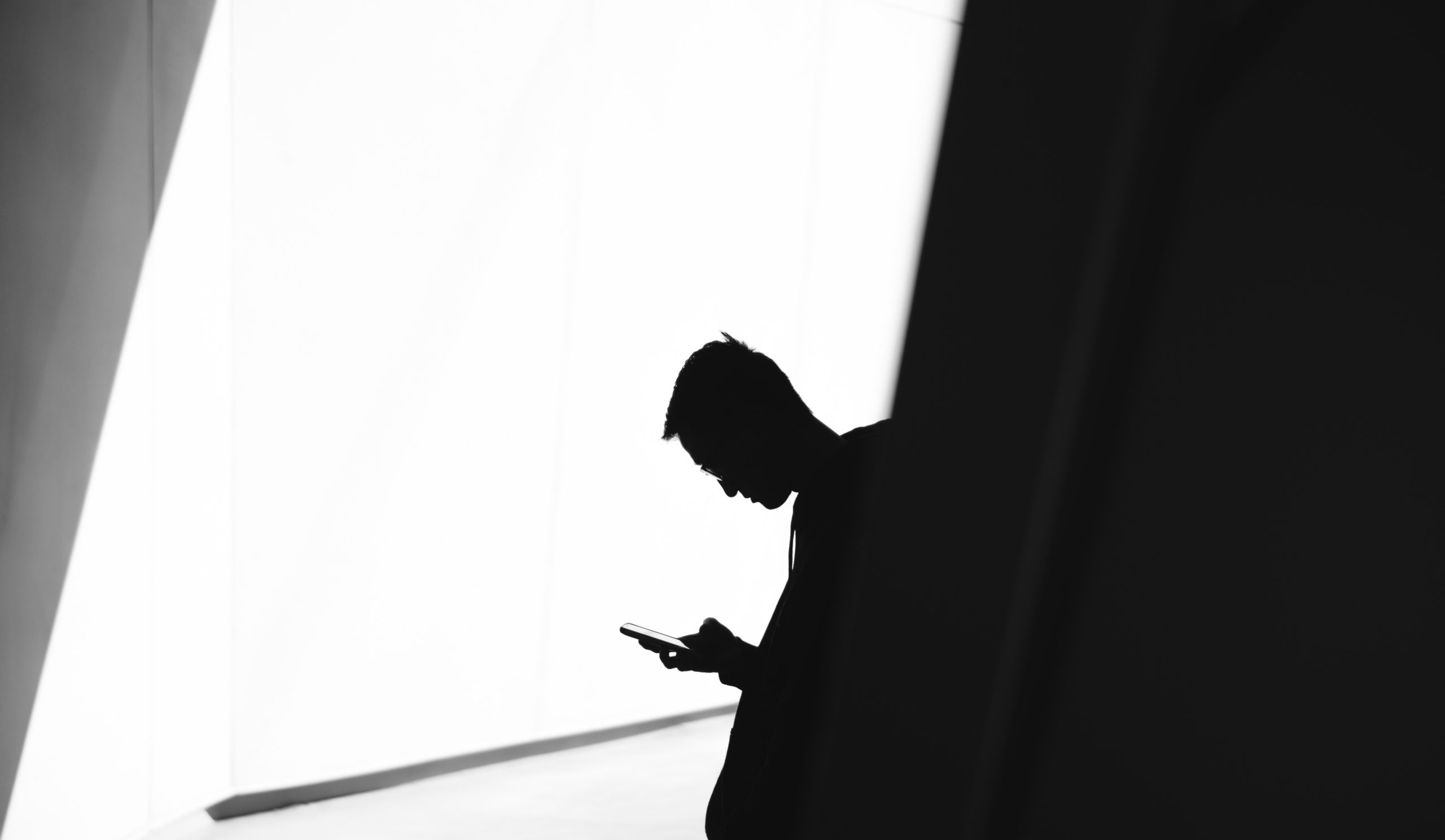 A city man convicted in October of possessing child pornography failed for the second time to appear for sentencing this morning.

Judge Julie Campbell issued a warrant for Michael E. Marks, 29, formerly of 64 Owego St. Apt. 7, but will hold the warrant for 48 hours as required under the bail reform legislation enacted Jan. 1. Marks was indicted on 11 counts of possessing a sexual performance by a child, a felony, in May and pled guilty on Oct. 3 to one count of the charge as part of a plea deal for a sentence of one to three in state prison, according to court documents.

The maximum sentence for one count of possessing a sexual performance by a child is four years, according to the state penal law.

Assistant District Attorney Christine Ferraro requested this morning Campbell sentence Marks to the maximum prison term in his absence, noting he has broken the plea deal by failing to appear twice. Campbell opted to issue the warrant first, “and then we will go from there.”

Assistant Public Defender Kevin Jones was at a loss as to why Marks had not arrived for his sentencing.

“I don’t have a reason for why,” Jones told Campbell.

Marks was arrested after state police’s Computer Crimes Unit received a tip from the Internet Crimes Against Children Center, obtained a search warrant for Mark’s home and discovered child pornography on his cell phone, according to court documents.

Police discovered about 180 images of child pornography in a file folder on his phone, according to the state police.

In a signed statement to city police Sgt. Dan Edwards, who assisted in the investigation, Marks said he believed there were 80 or 90 images of child pornigraphy on his cell phone.

“I downloaded some pictures that I know were juveniles engaged in sexual acts,” Marks stated. “I would guess that the kids in these photos are maybe around six years old.”

According to the notes of state police Investigator Chris Kane, at least one of the photos depicted a prepubescent girl performing oral sex on a man.

Marks admitted guilt to both Kane and Edwards, according to the notes and sworn statement.

Marks expressed he was “shocked” child pornography was available on the internet, according to his statement.

“I only used these pictures to look at,” Marks told Edwards. “I am embarrassed about what I have done.”

Images of child pornography can be reported to the center online at report.cybertipline.org. 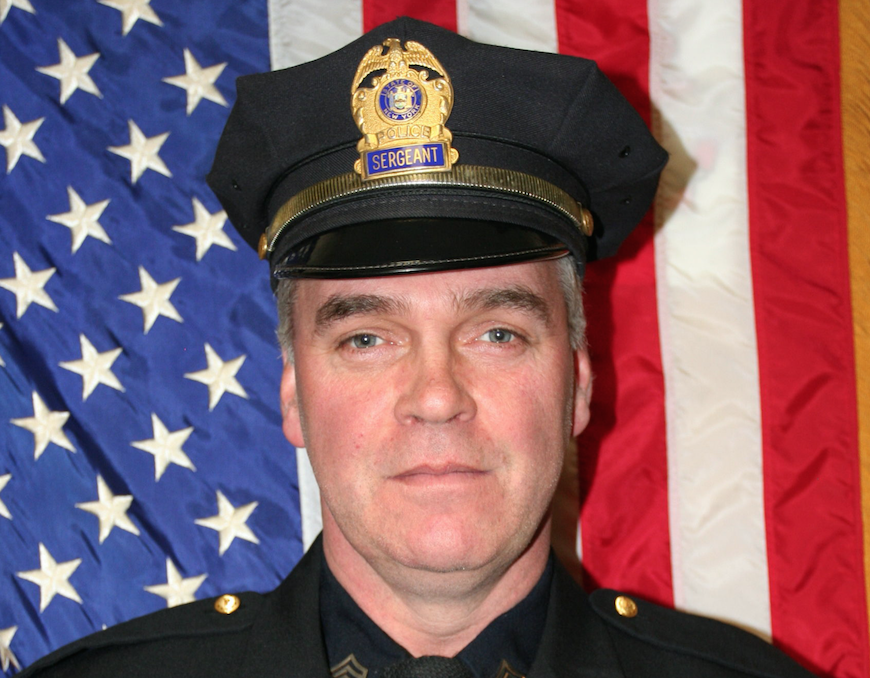 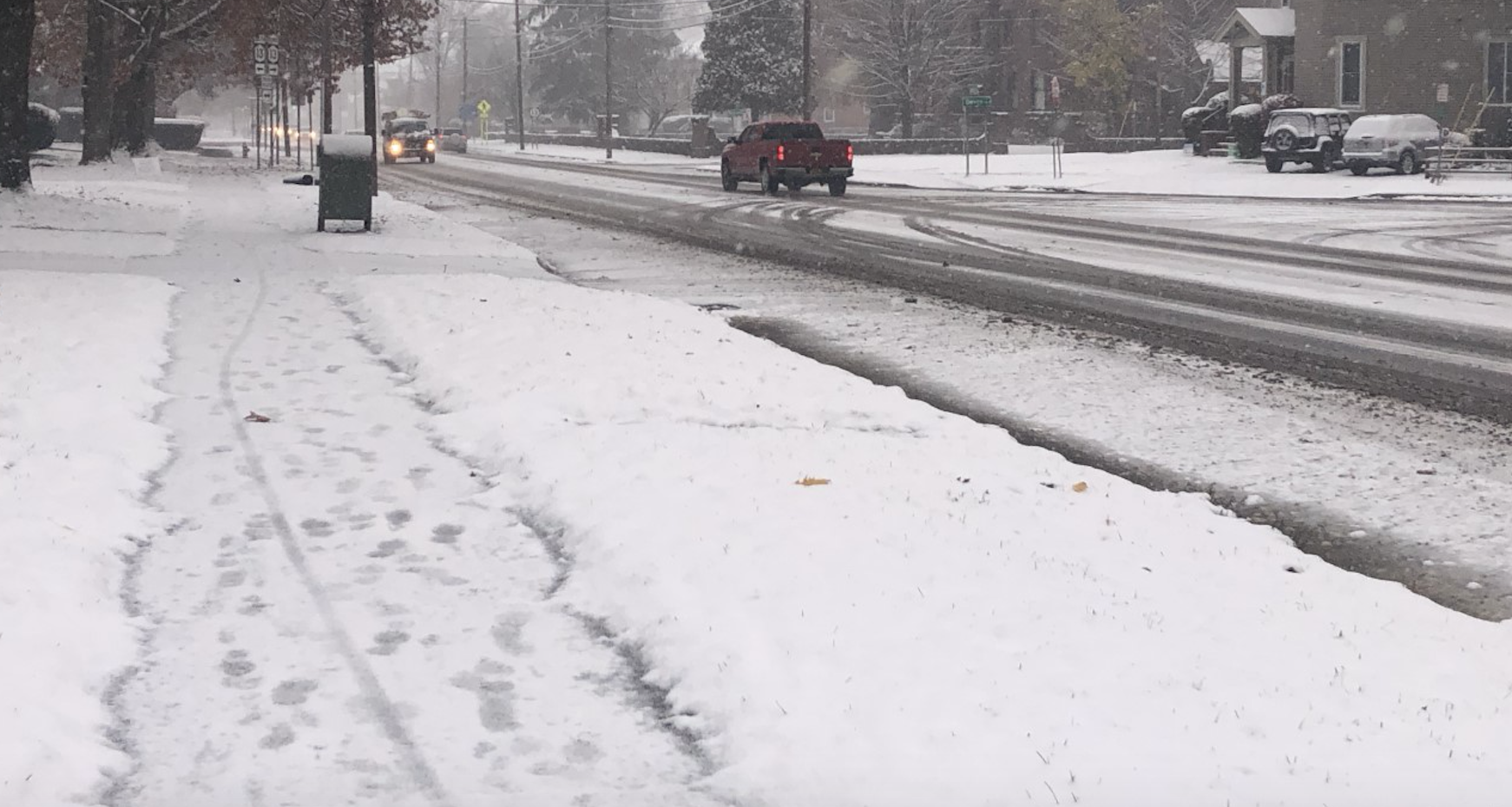