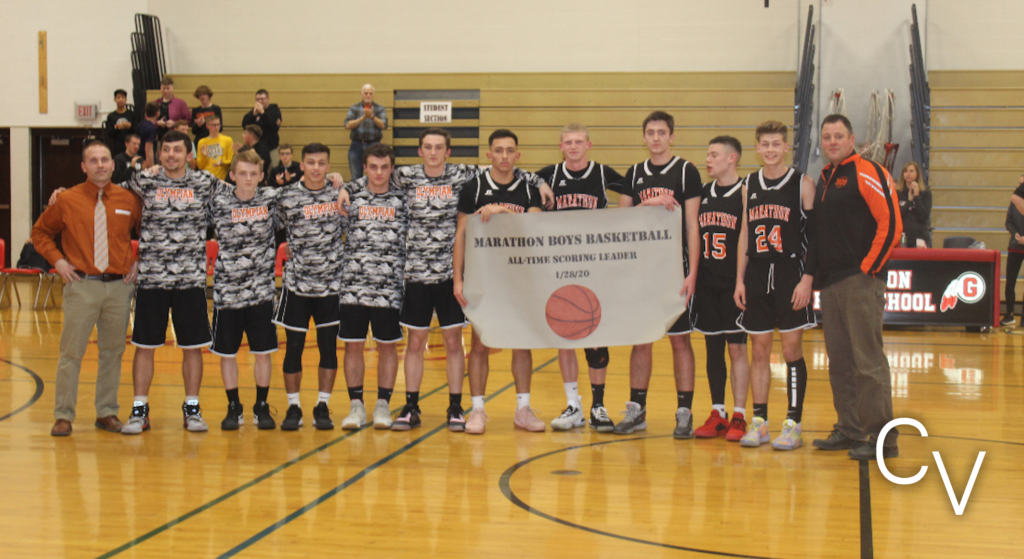 One of the highlights from the game, was senior Diego Castellot becoming the all-time leading scorer for the Marathon Olympians. The school's record was 1165 points, and Keith Pitman (Class of 1985) held it for 35 years.

Castellot came into the contest one point shy from breaking the record, until he drove to the basket to score his first two points of the game.

“It’s very exciting to have all of these accomplishments for the team, but we still have a lot ahead of us,” said Castellot. “Basketball is everything to me. It’s my love, and I’ve been playing since I was in fourth grade.”

“He (Castellot) has been around for a long time for me. Five years,” added Marathon Head Coach Jim Holland. “He means the world to me. He has been a good kid, and I don’t think a lot of people realize what I think of him. Diego is a winner. He has made me a better coach over the last few years. He has made me look at situations differently.”

In the second half, the Olympians went down 39-46 with Groton scoring four 3-pointers in the third quarter. The Olympians would then come with an increased emphasis on defense, which allowed them to come back and take over the game.

With less than a minute left, the only option for the Indians was to foul. The game then quickly ended (60-52).

“I saw persistence tonight,” said Coach Holland. “They don’t give up with their never die attitude. We have been on a slow start in a few games. We've only had one good game where we started out well, so we have to work on those things. They are starting to realize that their defense is what they’re going to need to make a big run.”

Marathon seniors Castellot, Kenyon DePuy, and freshman Connor Holland led the Olyimpians with 14 points each on the night.

Up next, the Olympians will be on the road against Union Springs at 7pm on Friday, January 31st.

Here are some game highlights and video interviews of last night's game: 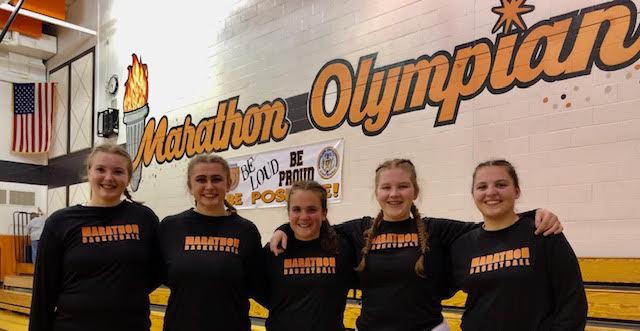 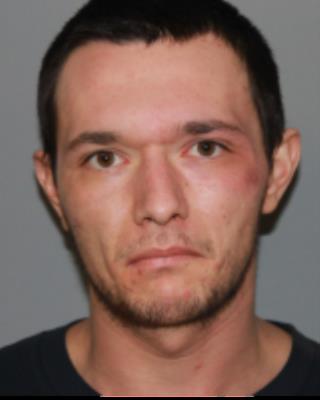