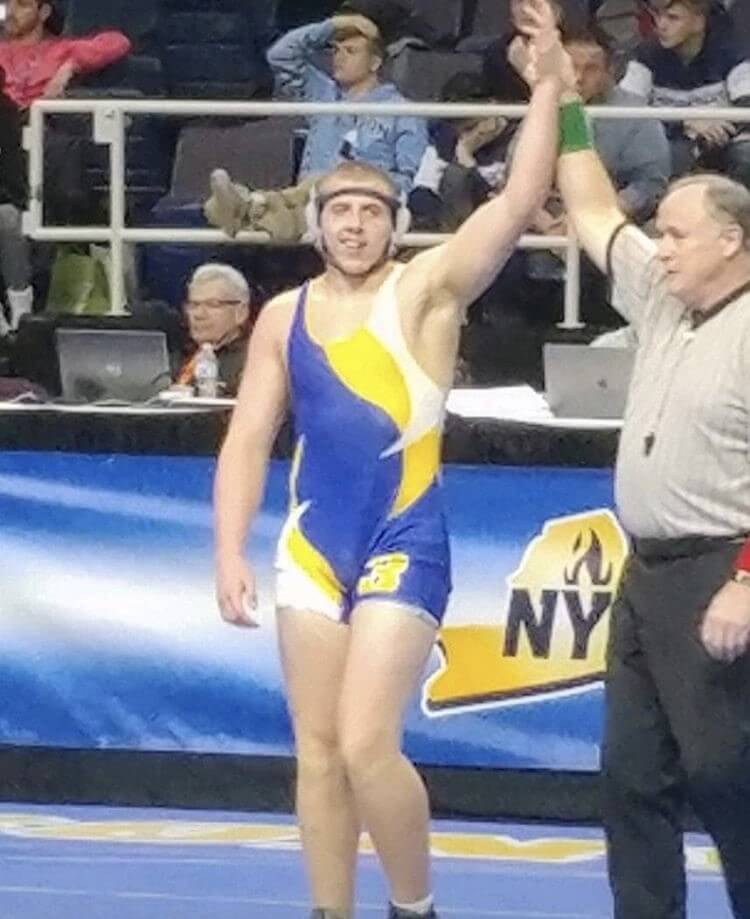 This past weekend, Homer freshman Sam Sorenson traveled to Albany to wrestle in the Division II State Championship Tournament. He finished in 5th place. This is the farthest a Homer wrestler has gone in the State Tournament since 1974.

Sorenson had a level head going into the Tournament. We met up with him before his departure, as he spoke on how he was training.

Here is a word from Sam:

Here are Sorenson's results from this weekend's State Tournament: 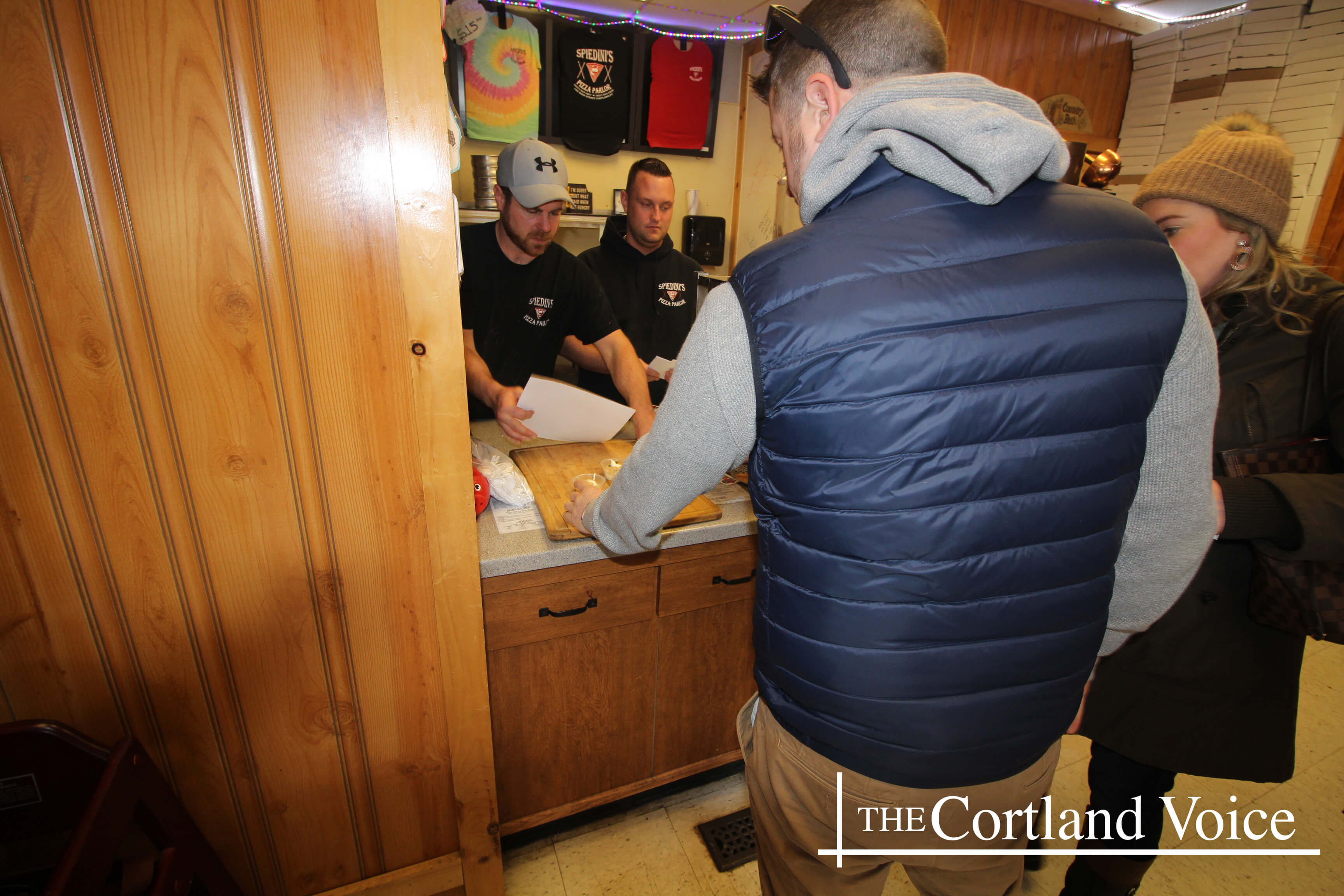 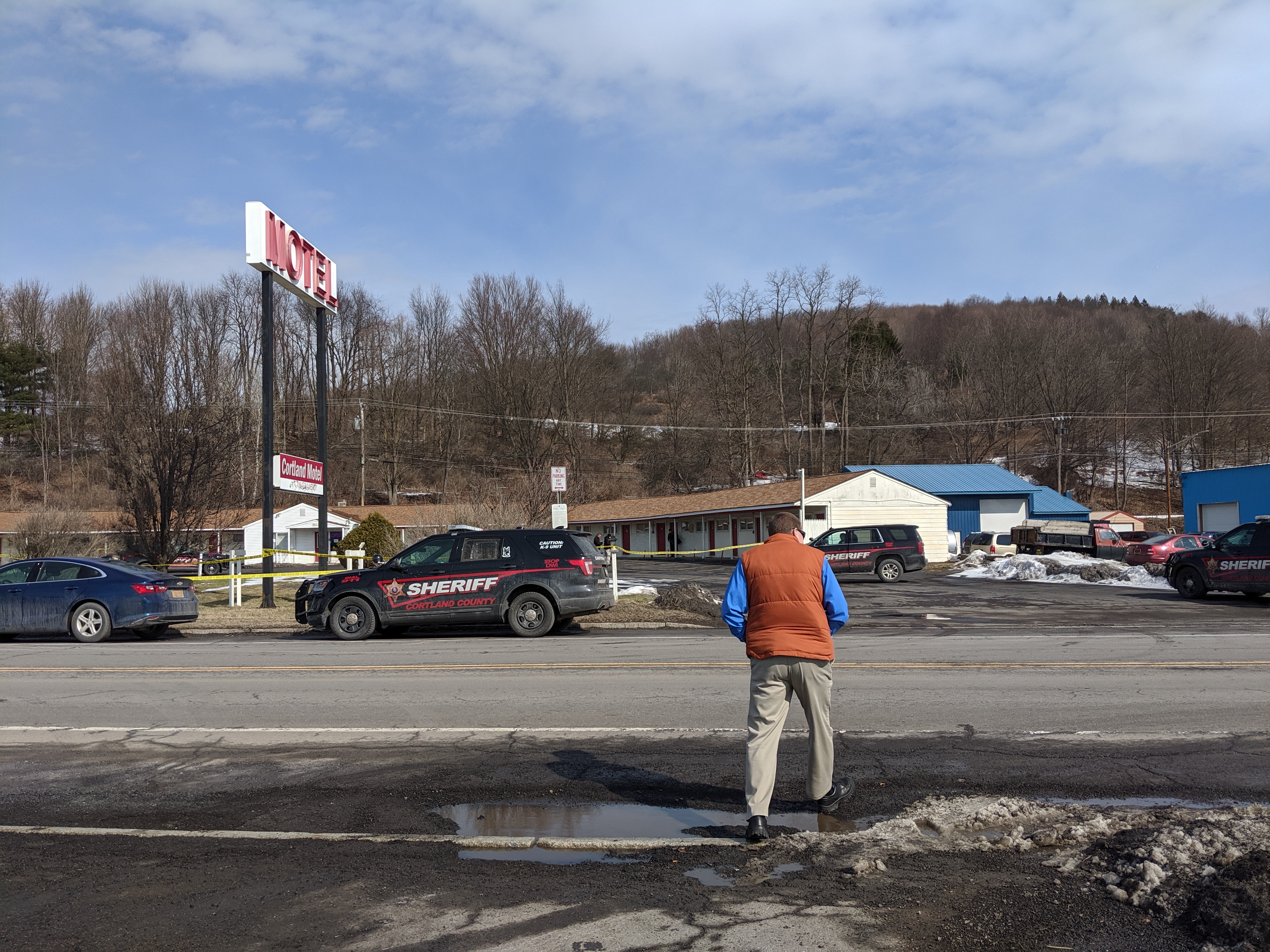