City police rescued a woman Monday evening from an assault at the hands of a man keeping her captive in her home after receiving a child’s 911 call, according to the department.

About 5:30 p.m., city officers were sent to 5 Elm St. after a 10-year-old girl at the home called police, according to the Cortland Police Department. When they arrived, officers could hear a man and a woman arguing, said Lt. Michael Strangeway. Despite the officers’ repeated knocking, no one came to the door, he said.

Then a woman’s head appeared pressed against the front door’s glass briefly and she yelled, “"Help! I want to leave! You can't keep me here!” said Strangeway.

Two officers knocked in the door and restrained a man attacking the woman, he said.

“It was clear to the officers that the argument had turned physical and that they needed to intervene immediately,” said Strangeway.

Officers arrested Damone R. Boyd, 30, who lives at the residence and put him in the back of a police vehicle, he said.

When the officers returned to speak with the 32-year-old woman who shouted for help, they found she had shut and locked the door and was now refusing to let the police in, said Strangeway. The officers, who had noticed two 10-year-olds at home during the fight, refused to leave until they checked the children for injuries, he said.

“The woman allowed officers to quickly see that the children were not injured before again closing the door on officers,” said Strangeway.

The woman refused to cooperate with officers and police were unable to evaluate her for injuries, he said.

Boyd was charged with second-degree unlawful imprisonment and endangering the welfare of a child, both misdemeanors, and released to appear at 2 p.m. April 7 in City Court. 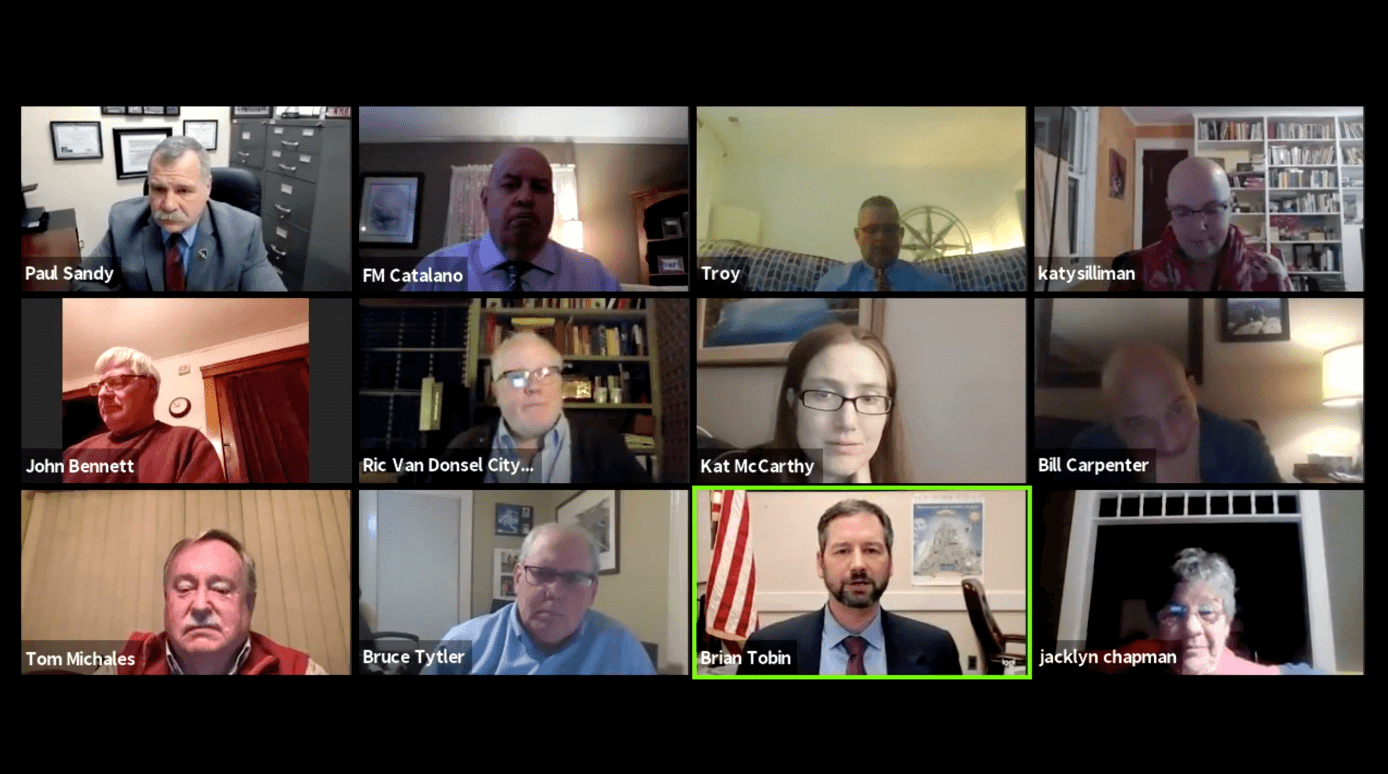 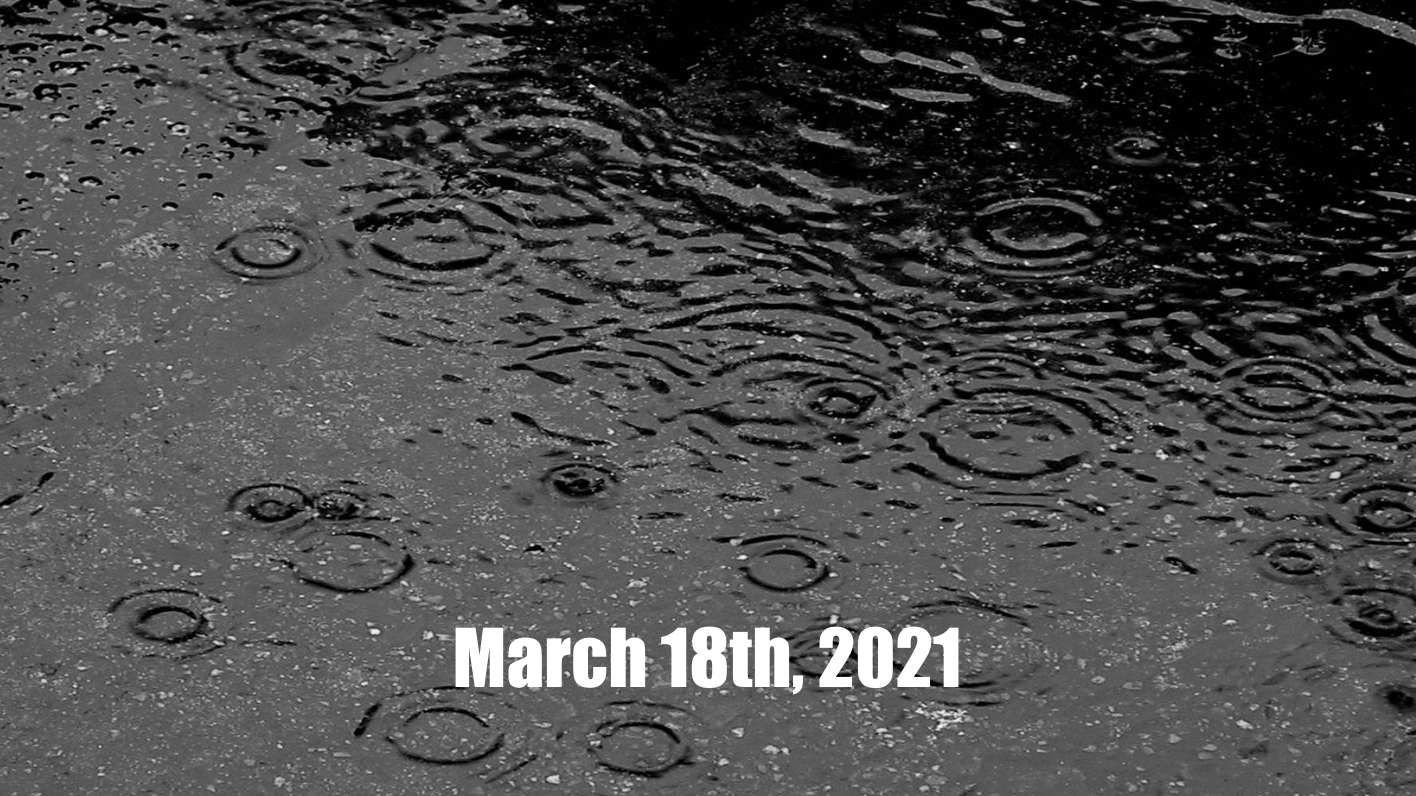