A convicted felon arrested last month for threatening to commit a mass shooting at Guthrie Cortland Medical Center was rearrested April 15 for imprisoning, assaulting, strangling and sexually attacking a city woman, according to police and court records obtained Wednesday.

Taupac Reed, 31, of 1136 Vine St., Liverpool, was out on bail after he was charged with “making terroristic threats” when he was rearrested April 15 and charged with assaulting a city woman, according to court records. The woman survived with severe injuries and was deeply traumatized, stated city police Lt. Michael Strangeway.

After an arraignment for his latest charges, Reed was remanded to the Cortland County Correctional Facility, according to County records.

Reed had befriended the 48-year-old city woman and on March 24 she invited him to her Riverview Avenue apartment, according to the Cortland Police Department. Once inside, Reed started attacking her, beating her, sexually assaulting her, said Strangeway. For three days she was kept prisoner in her home, where she was once threatened with death at the point of a kitchen knife and was once strangled until she lost consciousness, he said.

“Soon after getting into her apartment, his personality changes and he turns violent,” stated Strangeway of Reed. “He refuses to allow her to leave.”

Throughout the three-day ordeal, Reed groped and sexually abused the woman, he stated.

“At one point he held a 10-inch knife to her throat and threatened to cut her throat,” said Strangeway, adding it was likely her own kitchen knife. Reed also stomped his foot on her head and stomped on her ankle, causing her ankle to fracture, said Strangeway.

Once the woman was able to flee naked into the hallway outside her apartment and knocked on her neighbors’ doors asking for help, he said. But no one answered and Reed recaptured her, said Strangeway.

“That’s when he brought her back inside and choked her until she passed out,” he said. Reed then threatened to cut the woman and kill her cats, said Strangeway.

On March 26, Reed decided to leave and walked away, according to police. The woman then went to a neighbor’s for help and the police were called, said Strangeway.

While she told her neighbor what happened, and Detective Sgt. Dan Edwards could see she was obviously badly beaten, it took the traumatized woman nearly three weeks to be able to talk to police, said Strangeway. In the meantime police started gathering video and other evidence in the case, he said.

And Reed would be arrested for threatening to attempt mass murder at the city hospital.

Three days after leaving the Riverview Avenue apartment, Reed went to the city hospital for treatment, according to city police. What his ailment was is unclear, said Strangeway.

Reed — who was already served with papers barring him from entering the hospital’s grounds — refused to leave after he was treated and hospital security called the police, according to court documents.

An ambulance brought Reed to the hospital, where he was treated and discharged, according to a security guard’s sworn statement. Afterwards, Reed refused to leave and asked for a Medicaid cab to drive him to Syracuse, even though he was barred from receiving such a service, according to the statement.

“I was able to get Taupac to the entrance door to the Emergency Room waiting area,” the guard said. “Taupac had stated, ‘I’m going to come back and dot this place up.’ ...Taupac was also making threats about wanting to harm the staff. I then called the police.”

To “dot the place up” is a known reference to committing a shooting, said Strangeway.

City police Patrolmen Bradley Lamen and James Badger arrested Reed at the hospital and charged him with felony making terroristic threats and third-degree trespass, a misdemeanor.

Guthrie Cortland Medical Center issued a statement this afternoon that threats will not be tolerated by the hospital.

“The safety of our patients and staff is Guthrie’s top priority,” said Patient Safety Officer Susan M. Hohenhaus. “Threatening to harm a healthcare worker during the course of their work is not tolerated and we work with staff to file appropriate charges with law enforcement in these cases.”

After his arrest, Reed was initially remanded to the Cortland County Correctional Facility, but after a bail review hearing he was released on bail that required $500 cash, $1,000 bond or $5,000 partially-secured bond, according to County records.

In an April 7 letter to Judge David Alexander, First Assistant District Attorney Victoria J. Monty urged monetary bail be placed on Reed rather than allowing him to be released and noted he was previously convicted of three felonies and five misdemeanors.

In the meantime, city police continued to investigate the Riverview Avenue assault even though the traumatized woman had not yet been able to speak with police, said Strangeway.

“The injuries and some of her initial statements to the police on the 26th led us to believe that the injuries were not an accident or self-inflicted,” said Strangeway, “ — that she in fact had been a victim of some sort.”

With infinite care and methodical evidence gathering, Sgt. Dan Edwards was able to create the space for the woman to freely tell the police what had occurred, said Strangeway.

“The investigator really did a great job with her. He recognized that she was a victim,” he said. “But at the same time, he knew that something serious had happened and wouldn’t let it go.”

On April 15, the Cortland Police Department secured an arrest warrant for Reed, said Strangeway. That day, patrol officers spotted Reed walking through the police station parking lot at 25 Court Street and arrested him, he added.

Strangeway praised Edward’s professionalism as instrumental to the case.

“That level of compassion and perseverance to get to the bottom of a case and get to the truth — that’s something to be commended,” he said. “It brought a very dangerous individual to justice in this case — a very violent individual.” 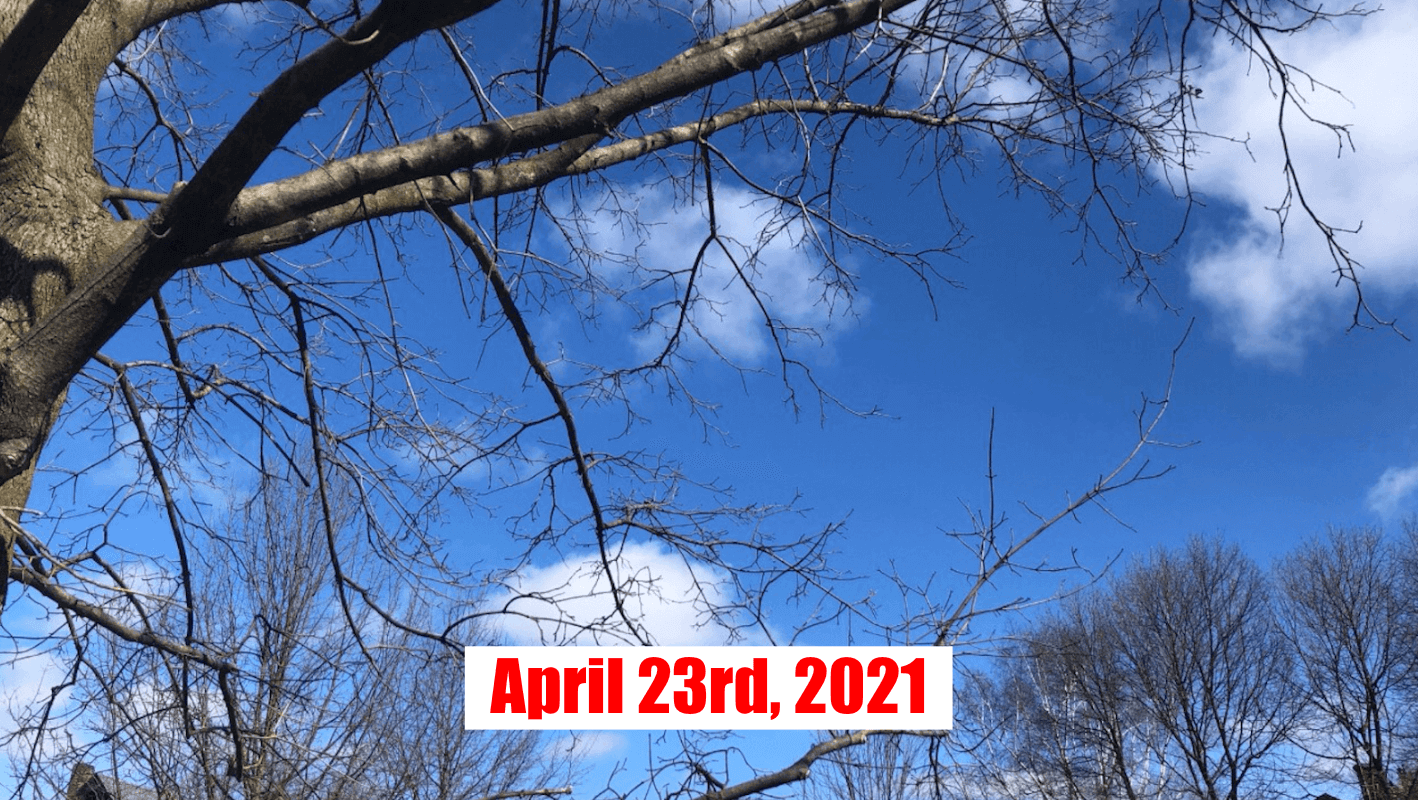 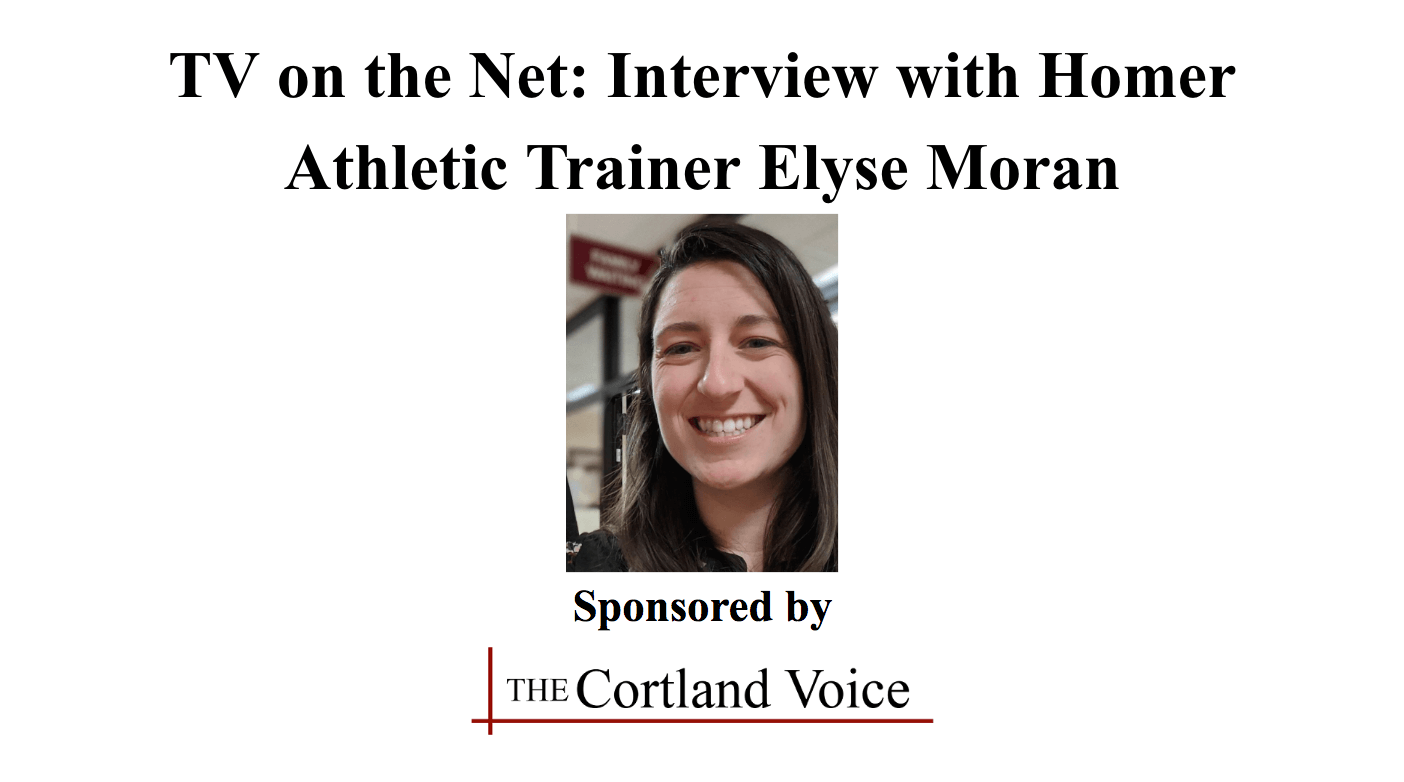 TV on the Net: Interview with Homer ...