Home›Community›Mulvihill to step down from county position, take on new role

Mulvihill to step down from county position, take on new role 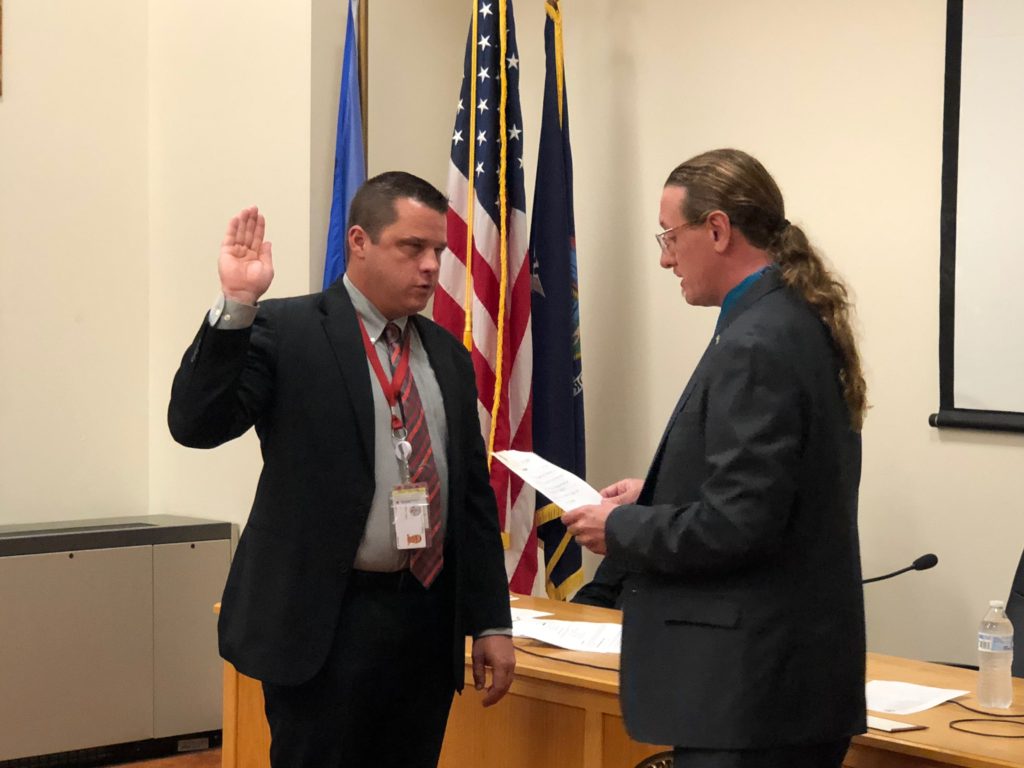 Eric Mulvihill, the Cortland County clerk of the legislature for the past five years, is stepping down from his position at the end of May.

Paul Heider, chairman of the county legislature, mentioned that Mulvihill will be giving a 30-day notice soon in regard to his departure.

Mulvihill will also no longer be the county’s historian. He said the responsibilities of the county historian is part of the clerk of the legislature’s duties.

Effective June 1, Mulvihill will be joining the Cortland County Business Development Corporation as an economic development and community relations specialist.

“We’re very happy to add Eric to our team,” VanGorder said. “We had some good interest in the position from across the region and beyond, but his skill set and familiarity with the community and how it works made the decision an easy one.”

The position Mulvhill will start in a month is new for the BDC, with VanGorder saying Mulvihill is “a perfect fit.” VanGorder praised Mulvihill for his work “to streamline and facilitate county government operations and communications.”

“He is active in the community and has played a leading role in the organization (of a variety of events),” VanGorder said.

Knowing soon that his time with the county is coming to an end, Mulvihill said he would miss the people and work to support the residents of the county.

“It felt great to be a problem solver and give people the lay of the land on a variety of interests they had,” he said.

Mulvihill mentioned how “no day is the same” when working for the county.

“You touch every facet of county government,” he said. “There are just certain things you do differently every day.”

Some of the unique experiences Mulvihill has witnessed in the 5-year stretch were the Department of Defense’s Innovative Readiness Training programs, a military training opportunity that provides services in healthcare, construction, transportation and cybersecurity for communities.

Mulvihill also said the implementation of COVID-19 testing sites and vaccination clinics has been “unlike anything I’ve experienced in my time with the county.”

Before his position with the county, Mulvihill spent 15 years in the radio industry. He graduated from Tompkins Cortland Community College with an associate’s degree in communications. 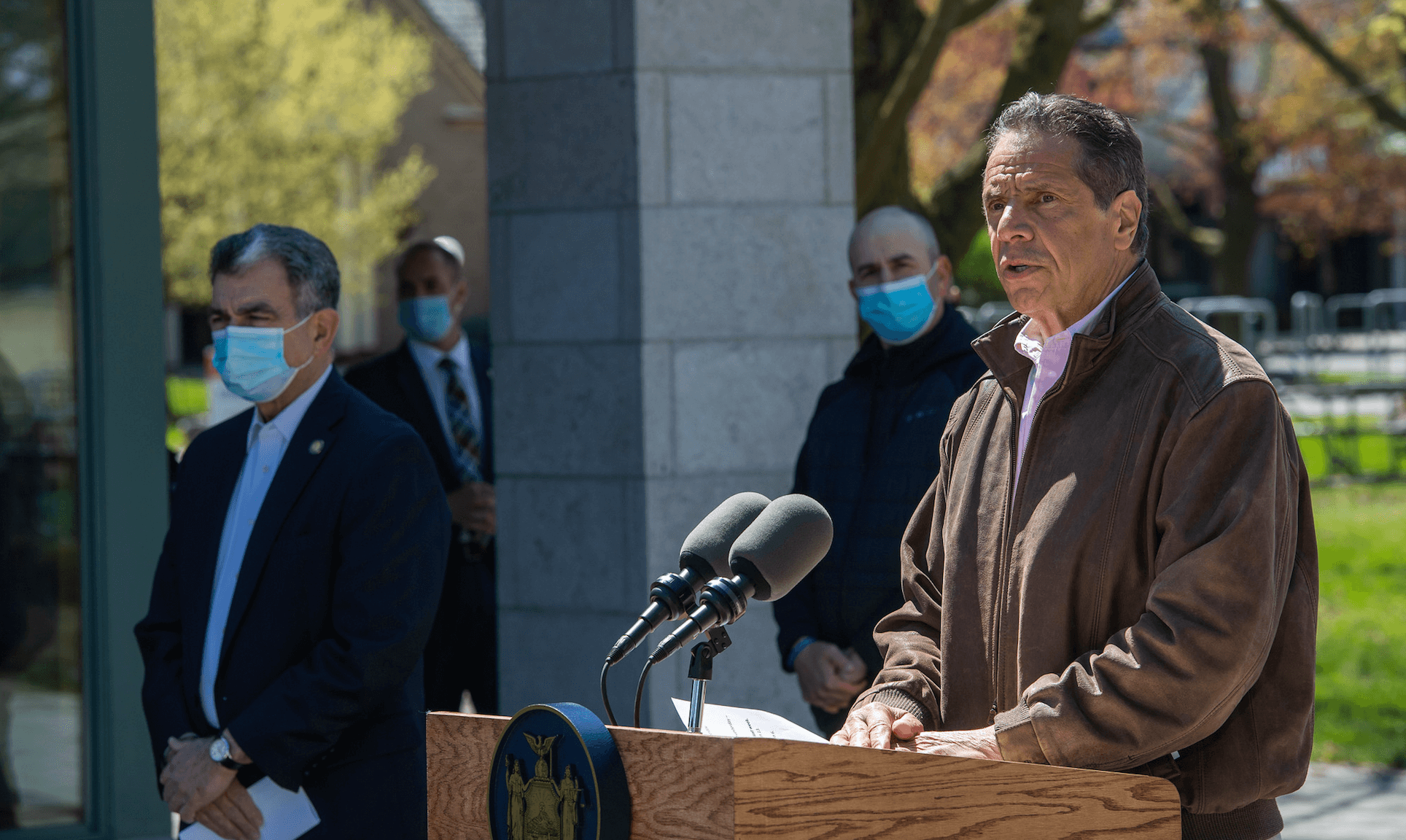 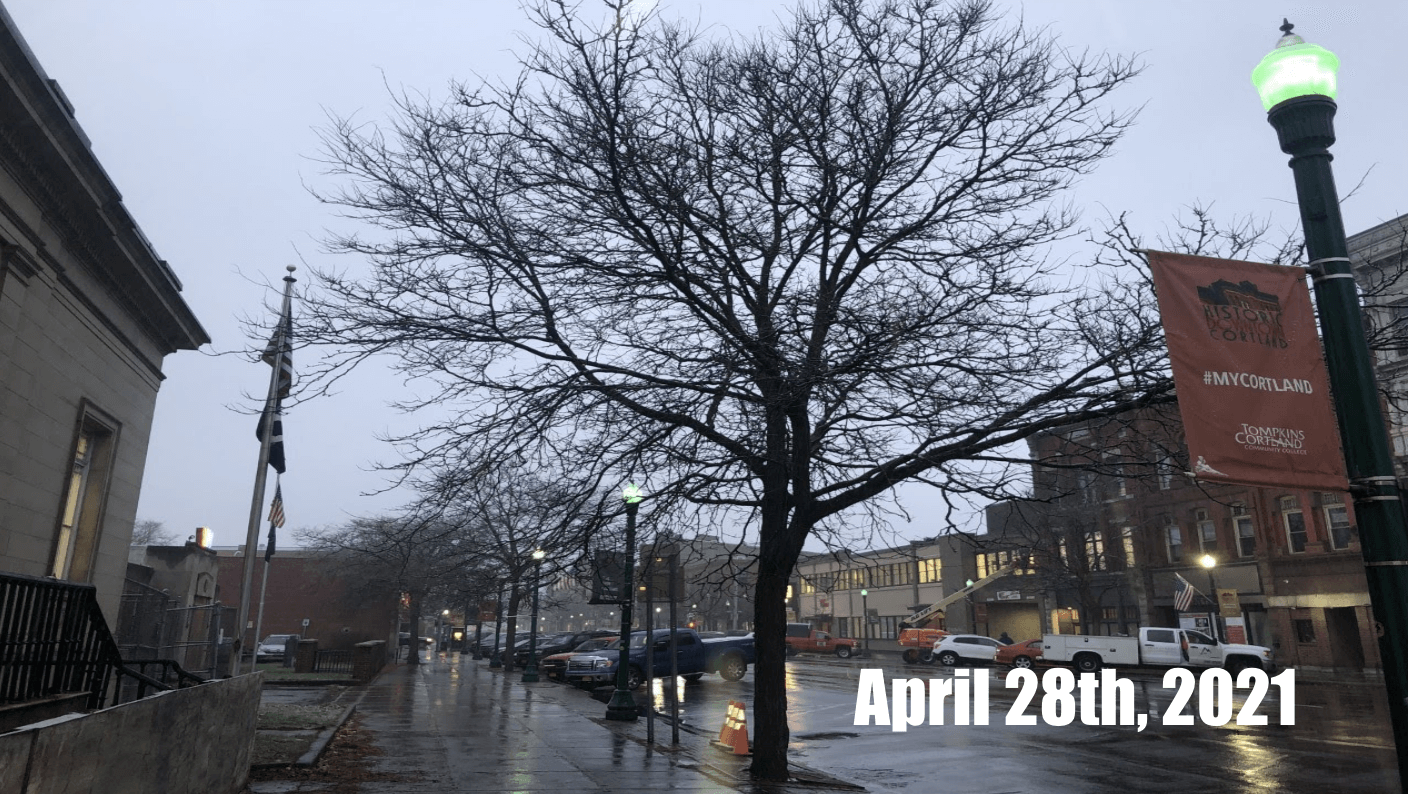