City police arrested a man early this morning after he stabbed the host of the party he was attending six times in the back, according to the Cortland Police Department.

Cuyler stabbed the man with a metal knife affixed to a set of brass knuckles, called a knuckle knife, said Strangeway. The host did not suffer damage to his vital organs despite the significant stab wounds, was treated at Upstate University Hospital and released this morning, he said.

Police were called about 2:40 a.m. to a Floral Avenue residence for a disturbance at a small social gathering, said Strangeway. The host had asked Cuyler, Wood and another male guest to leave, ending the party, he said. Cuyler and Wood argued with the host and his girlfriend, refusing to leave, said Strangeway.

“The argument turns physical and when it does Sam Cuyler draws out a metal knuckle knife,” he said. “It’s illegal to even have one.”

“He stabs the 39-year-old six times in the back,” said Strangeway.

While Cuyler was stabbing the host, Wood started attacking the host’s girlfriend, he said.

After the attack, Cuyler attempted to get rid of the knife by throwing it several yards at a bush, said Strangeway. But the knife bounced off the bush’s branches and landed on the sidewalk a number of houses down, he said.

Police arrived at the Floral Avenue residence just as Cuyler was getting into a car to leave, said Strangeway. Cuyler and Woods were arrested at the scene, while an assisting Cortland County Sheriff’s Sergeant found the folding knuckle knife on the sidewalk, he said.

Cuyler was waiting to be arraigned this afternoon in City Court. 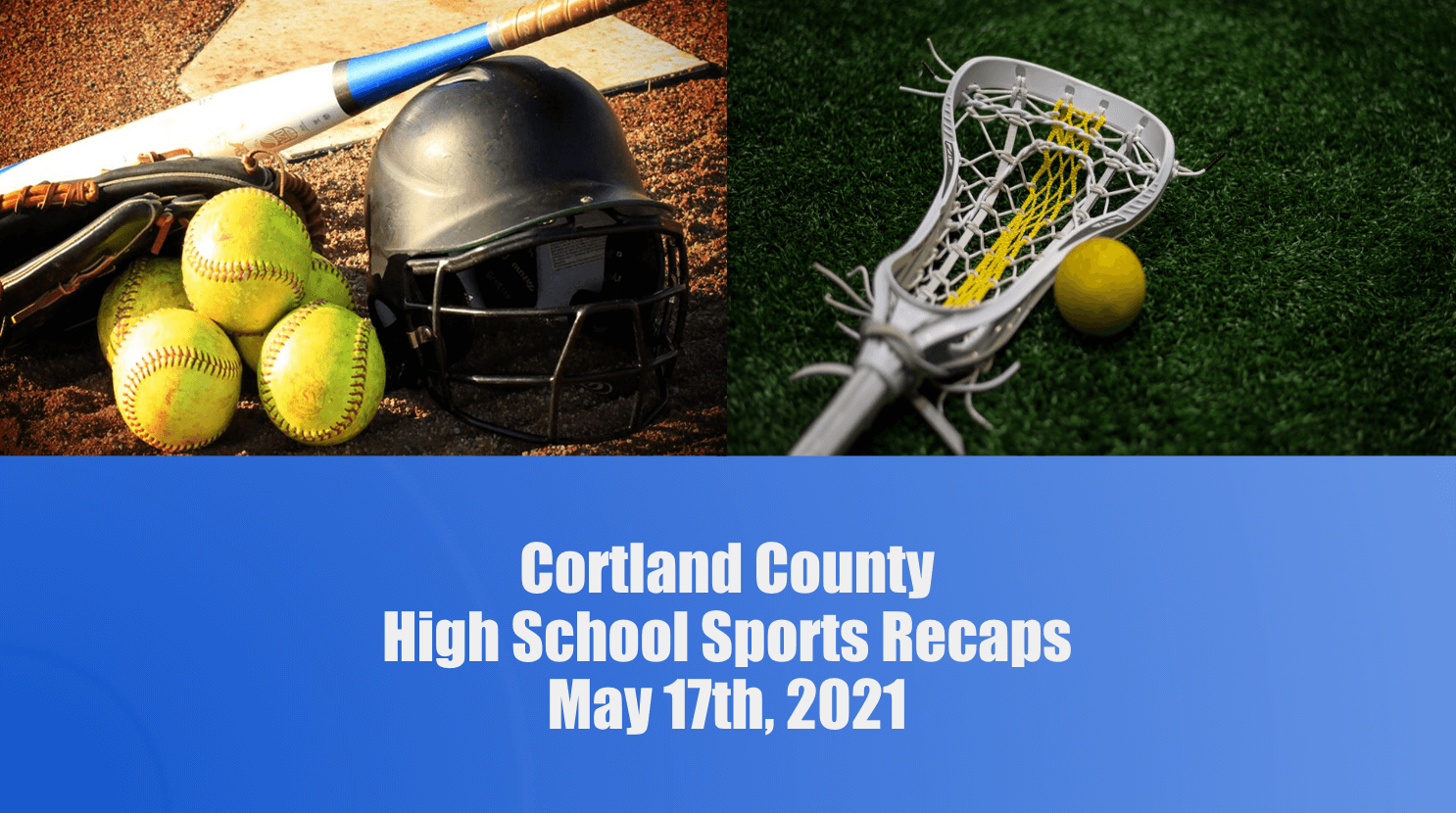 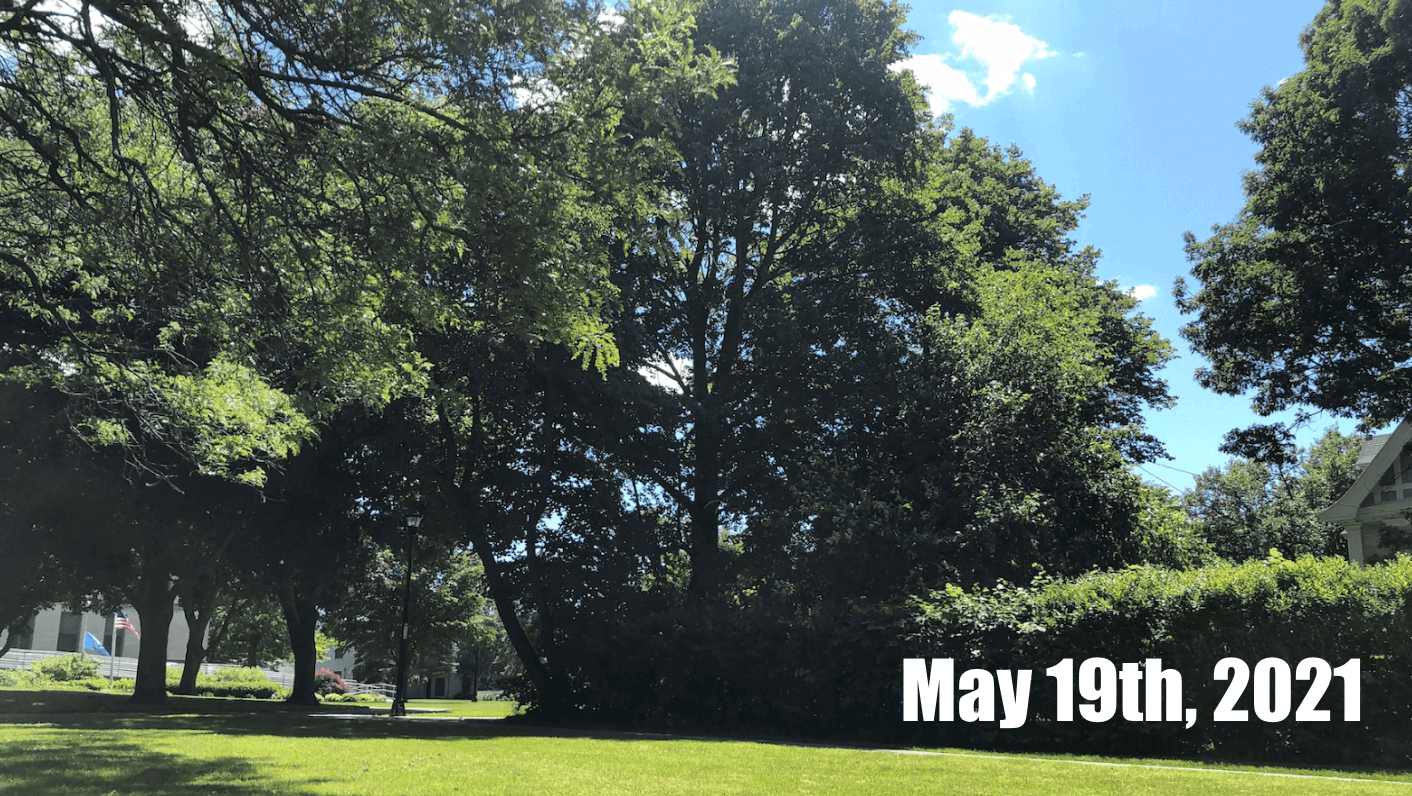