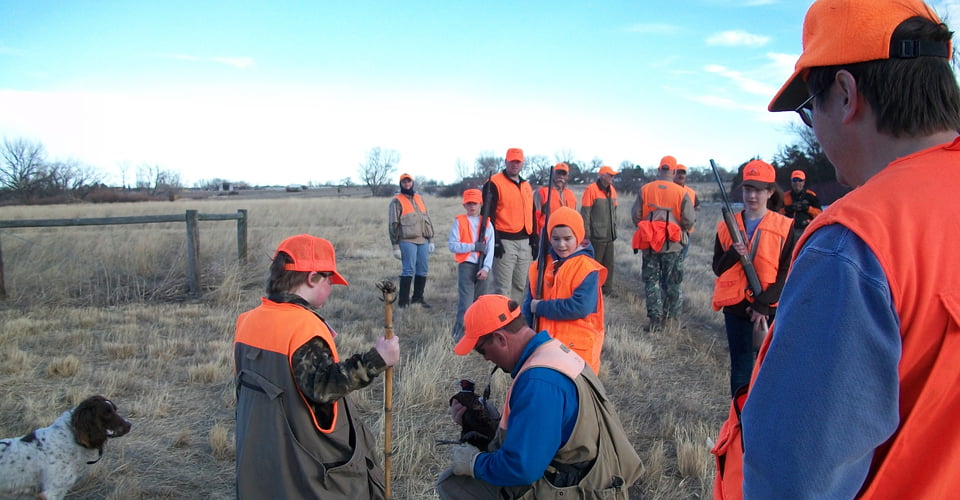 Cortland County Legislature at Thursday’s meeting voted 14-2 in favor of adopting a local law that authorizes 12-13 year olds to hunt deer with a firearm or a crossbow during hunting season.

Motioned by legislative chairman Paul Heider (R-17th District), the law is permissible while under the supervision of an adult licensed hunter.

The law will go into effect “immediately upon filing and publication in accordance with Section 27 of the Municipal Home Rule,” which is stated in the dialogue of the law.

According to the law, this move will act as a pilot program through 2023. The law allows 12-13 year olds to hunt with either rifles, shotguns, muzzle-loaded firearms or a crossbow in that time span.

New York state has a list of requirements attached to this law:

Minority Leader Beau Harbin (D-2nd District) wondered if a hunter safety class requirement was attached to requirements from the state.

Heider responded by saying no one can hunt legally without taking a hunter safety course.

“Anybody hunting has to be a licensed hunter,” he added. “In order to get a license you need to show a hunter safety permit for certification of your first license.”

Legislator Joseph Nauseef (R-12th District) said the law is a reflection of what the sportsmen’s clubs in the county have been accomplishing with youth hunters.

“The kids have really shown maturity in their ability to handle situations like this,” he added. “I think it’s fantastic that it’s here and we can get that out there for them.”

Legislator Sandy Price (D-14th District) mentioned she has “received a number of phone calls in support of this.”

Legislators Douglas Bentley (D-1st District) and Ann Homer (D-7th District) voted against the adoption of the law, but didn’t specify their reason for abstaining.

A public hearing was held prior to the adoption of the law, but no one from the community spoke on the matter. However, support was shown outside of the legislative chambers.

Town of Solon board member Brian Guernsey, who is also a certified NYS Homeschool Trap League Coach, showed his support through an email to Heider.

Guernsey stated 46 other states in the United States allow hunters ages 12-and-under “to hunt big game with a firearm.”

“Our number one priority is safety,” he said. “During my experience with these youthful trap shooters I have always observed their alertness, attentiveness to direction and safety of their firearms and those around them at all times.”

Charlie Parks, president of the McGraw Sportsmen’s Club, wrote a letter expressing his support for the law, while requesting the legislature to adopt it. 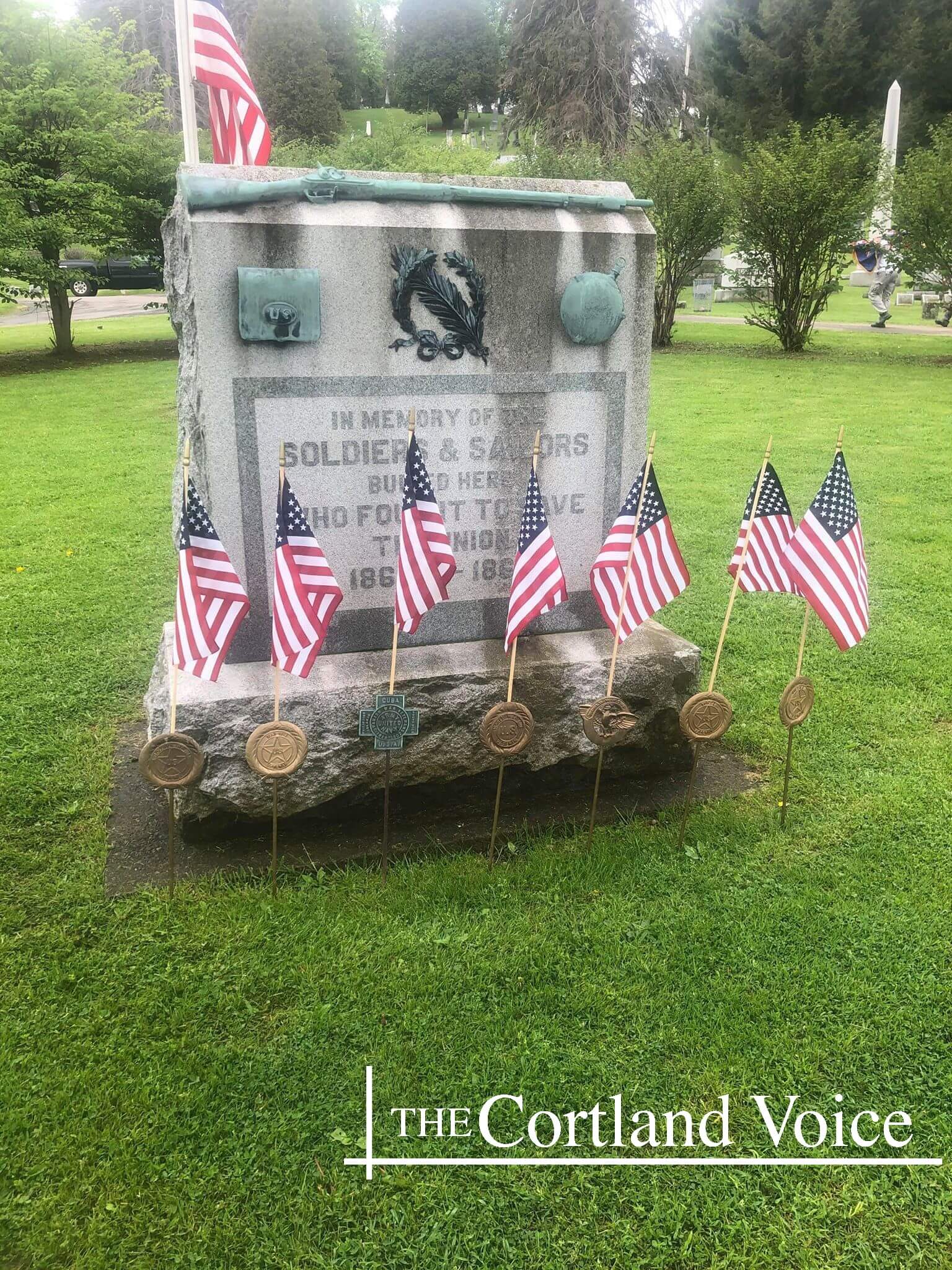 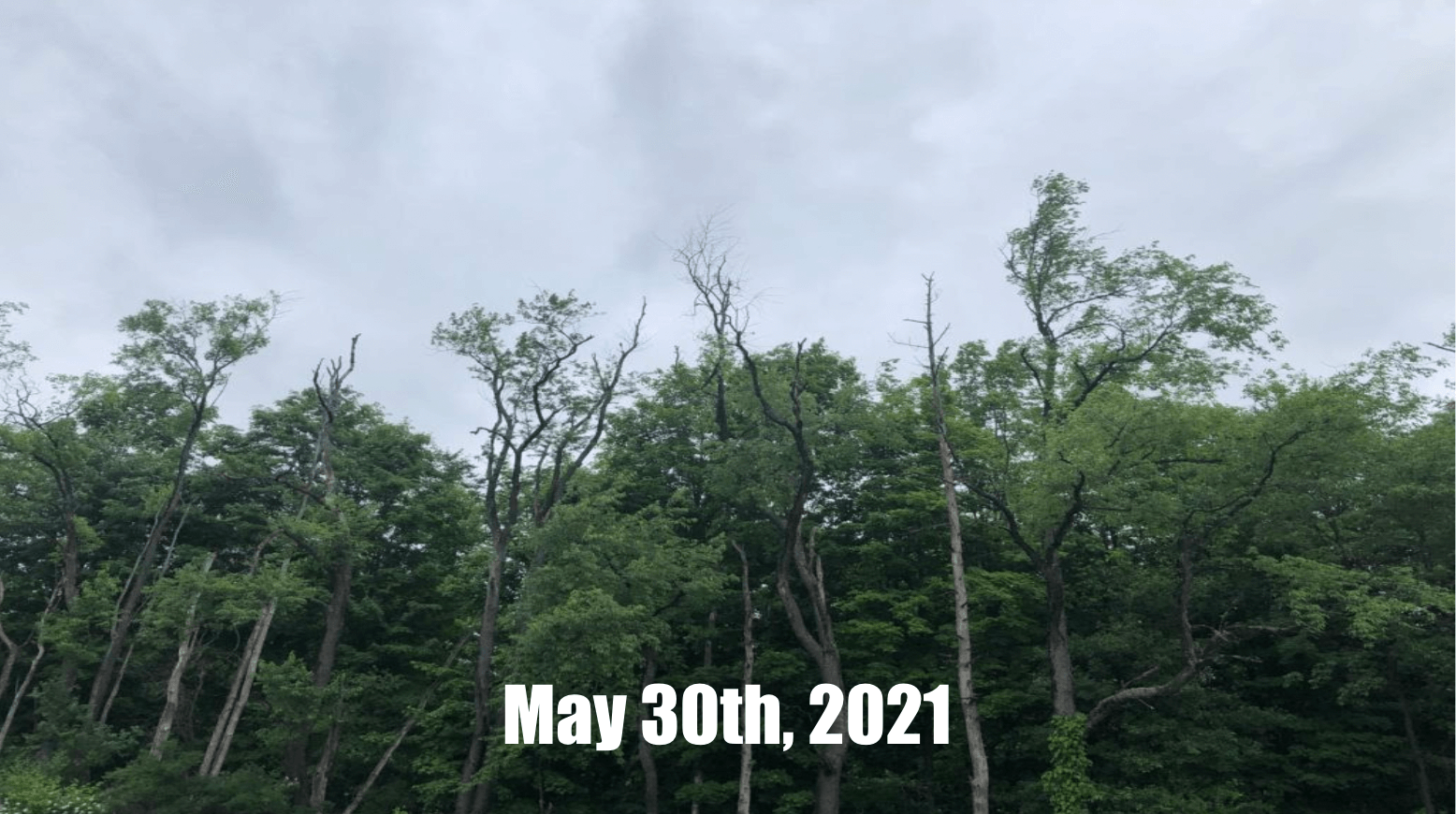