Update: Law enforcement members continue to search the area in Colesville.  It’s possible that Johnson may be operating a 1996 Ford F-250 pick-up truck, blue in color with the NY license plate HZV7759.  If you see Jason D. Johnson or the pick-up truck, do not approach it and call 911. 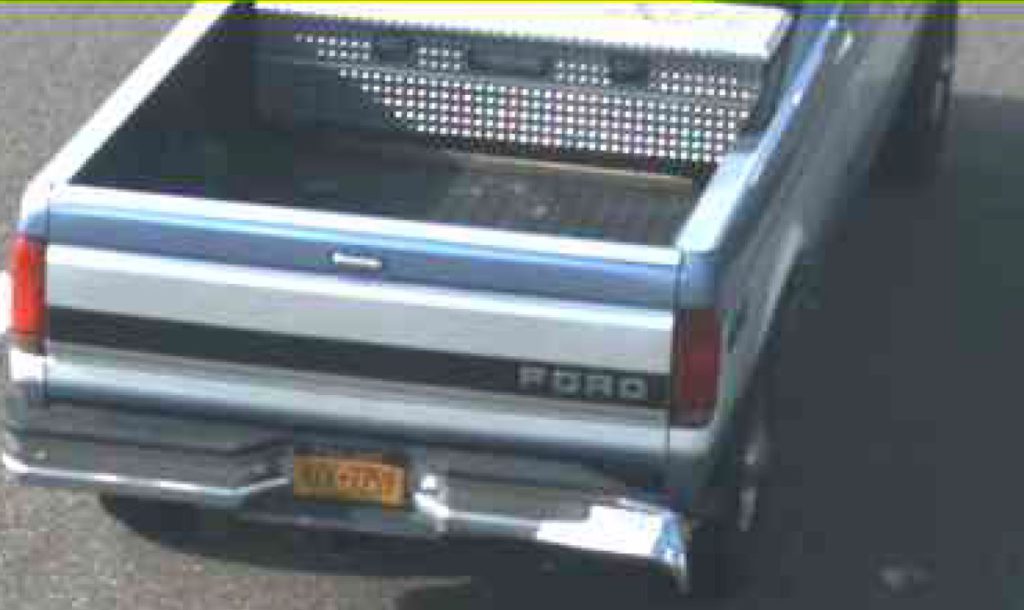 This is an on-going investigation, more details will be released as they are available.  A large number of law enforcement members are in the East Windsor Road area looking for an armed and dangerous suspect.

On June 9, 2021 at approximately 8:36 p.m., Broome County Sheriff’s Deputies and members of the New York State Police responded to East Windsor Road in Colesville to check on the welfare of an individual.

A New York State Trooper was shot by the suspect. The trooper suffered non-life-threatening injuries.

The suspect is identified as Jason D. Johnson, age 34.  He is 5’7 and approximately 160 pounds.  His hair is longer than pictured and in a long mohawk style.  Johnson was last seen in the East Windsor Road area near Thorn Hill.  He is considered armed and dangerous, do not approach him and call 911 immediately. 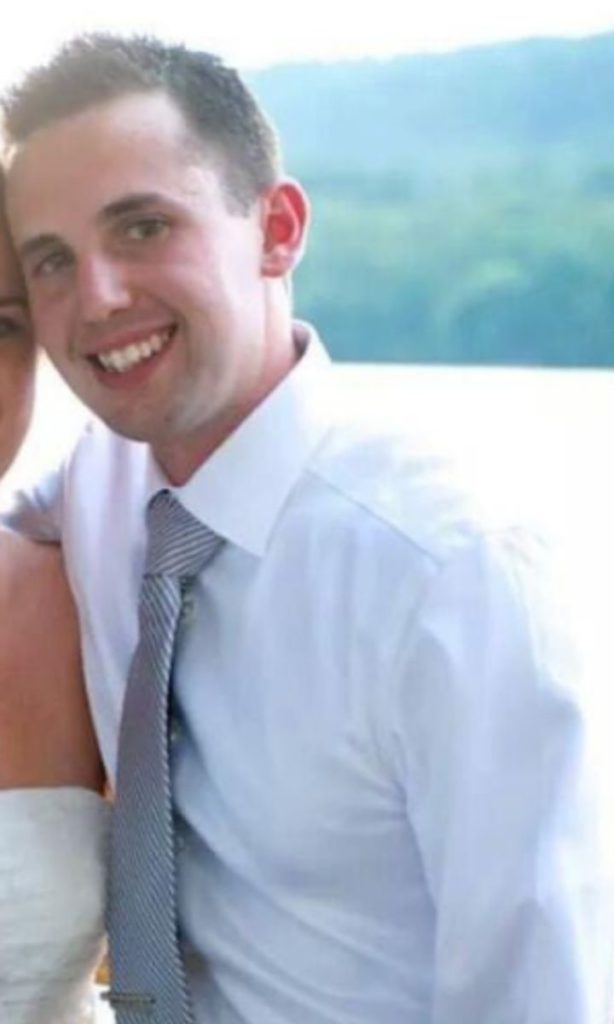 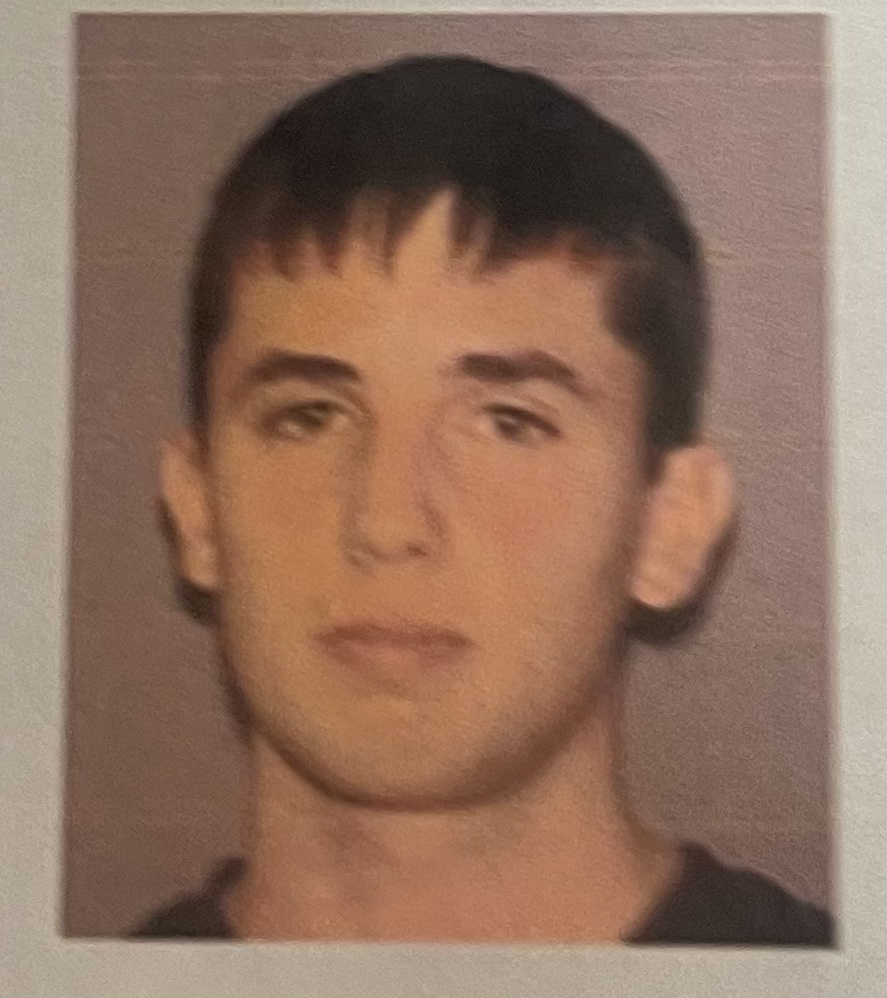 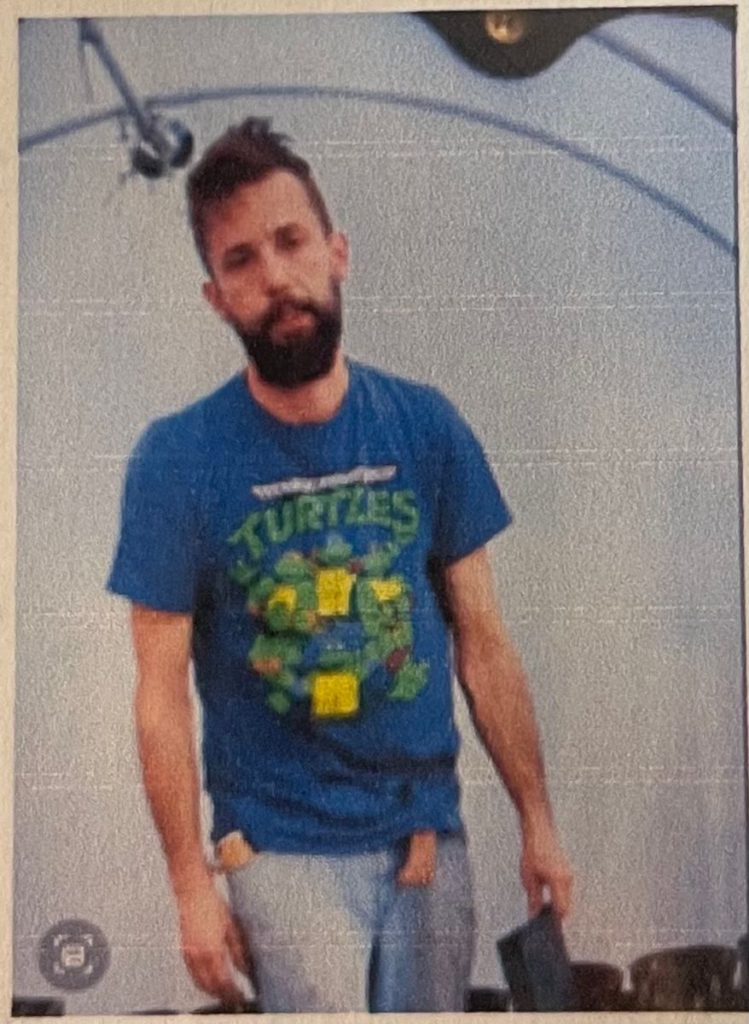 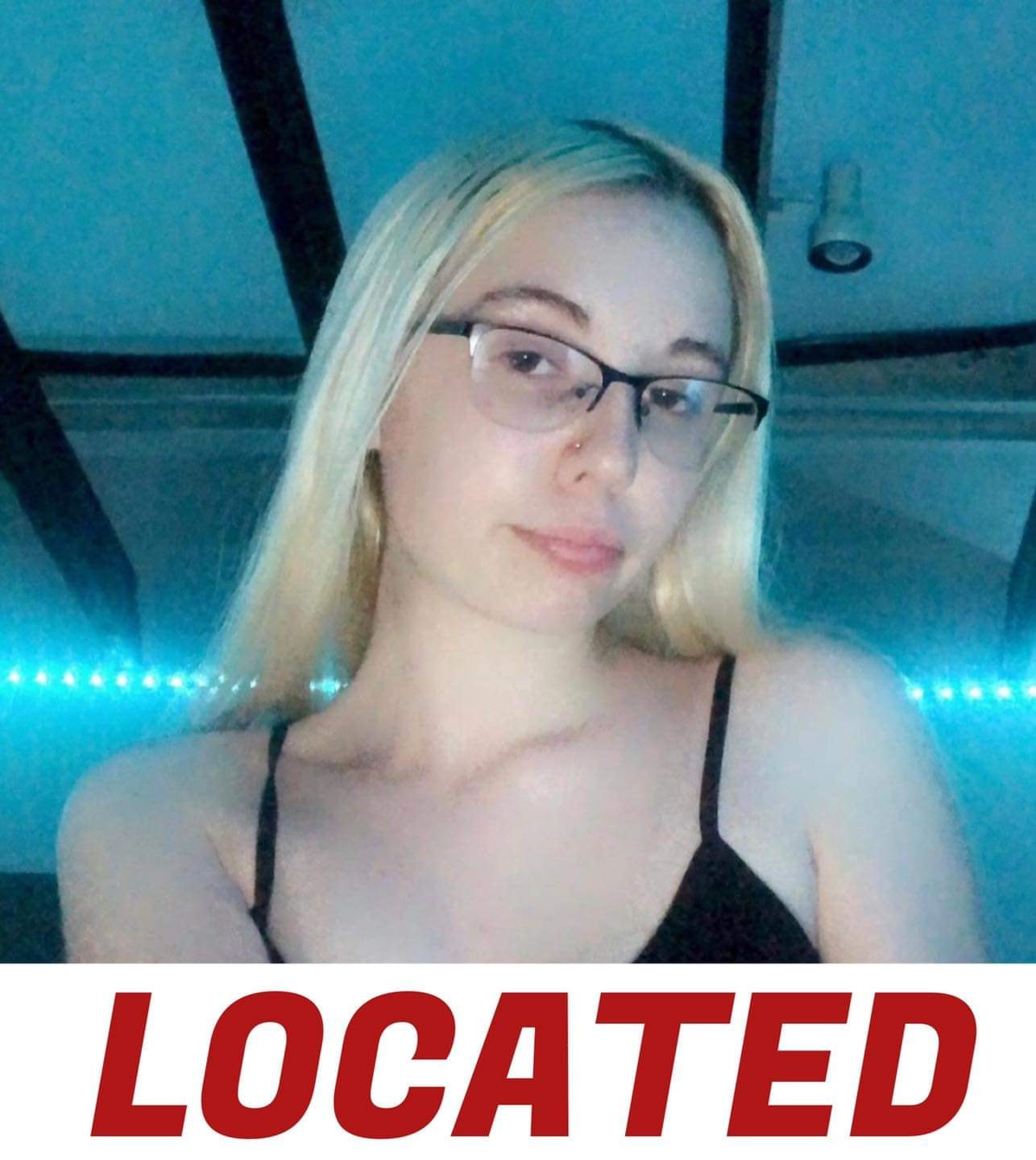 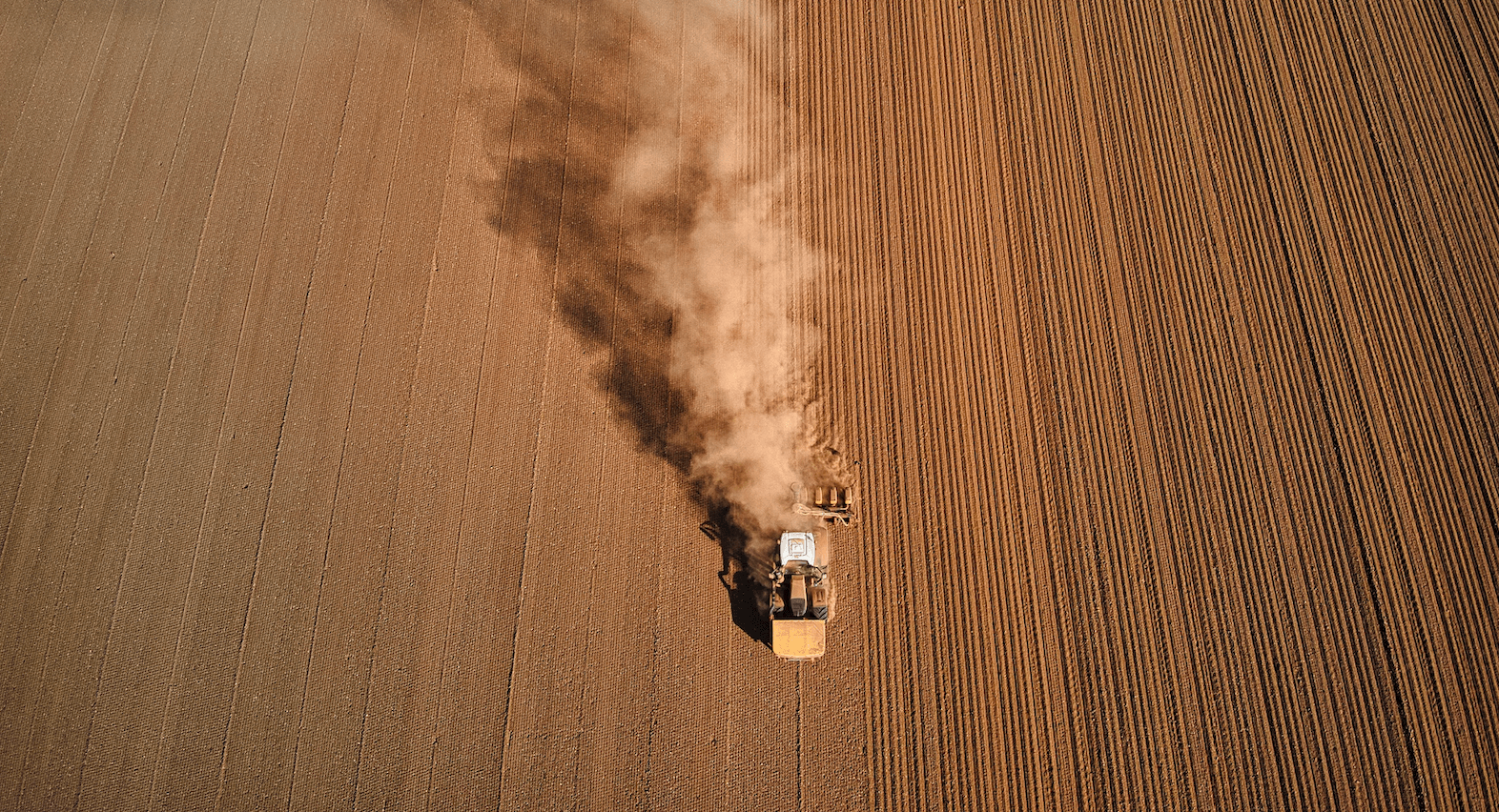 Man gets year in jail for Harford ...