Representatives from Guthrie Cortland Medical Center on Monday presented a proposed parking lot reconfiguration plan, with part of the project assisting in the 10,825-square-foot cancer treatment facility that is currently under construction.

The third neighborhood meeting in regards to the cancer treatment facility revealed sketches of a redesigned parking lot plan that will close off about 600 feet of Alvena Avenue, west of Homer Avenue.

The proposed parking lot would have 269 parking spaces, with 14 of them accessible to people with disabilities.

Updates will also be made to the original entrance ways on West Main Street, said Denise Wrinn (vice president of finance for Guthrie Cortland Medical Center).

If approved through the city’s Common Council, planning commission and zoning board of appeals, the parking lot project is slated to begin in the spring of 2022 and wrap up at the end of construction season.

The cancer treatment facility is set to open in either late September or early October, Yartym said.

During the presentation, city mayor Brian Tobin said there will be a public hearing on the proposed portion of the closure of Alvena Avenue at the beginning of the next Common Council meeting at 7 p.m. on July 20.

Below is the full video of the third neighborhood meeting conducted by representatives of Guthrie Cortland Medical Center. The video provides further details on the proposed parking lot project and the ongoing construction of the cancer treatment facility. 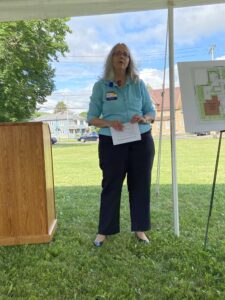 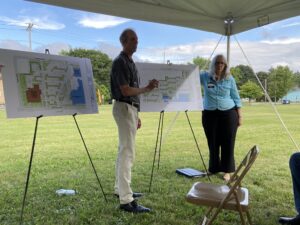 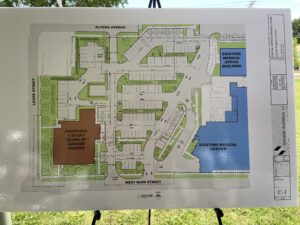 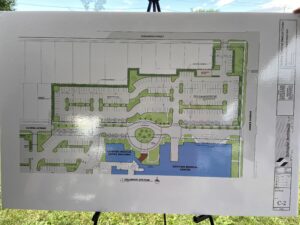 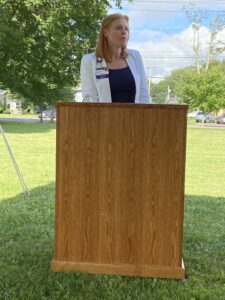 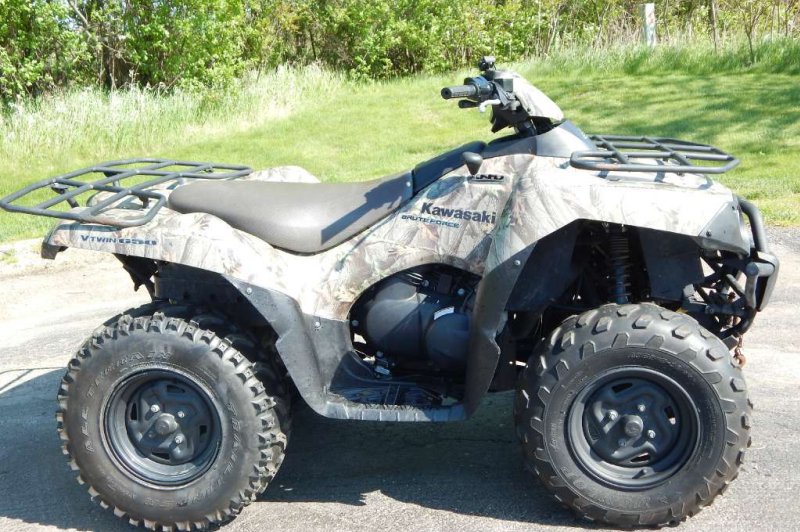 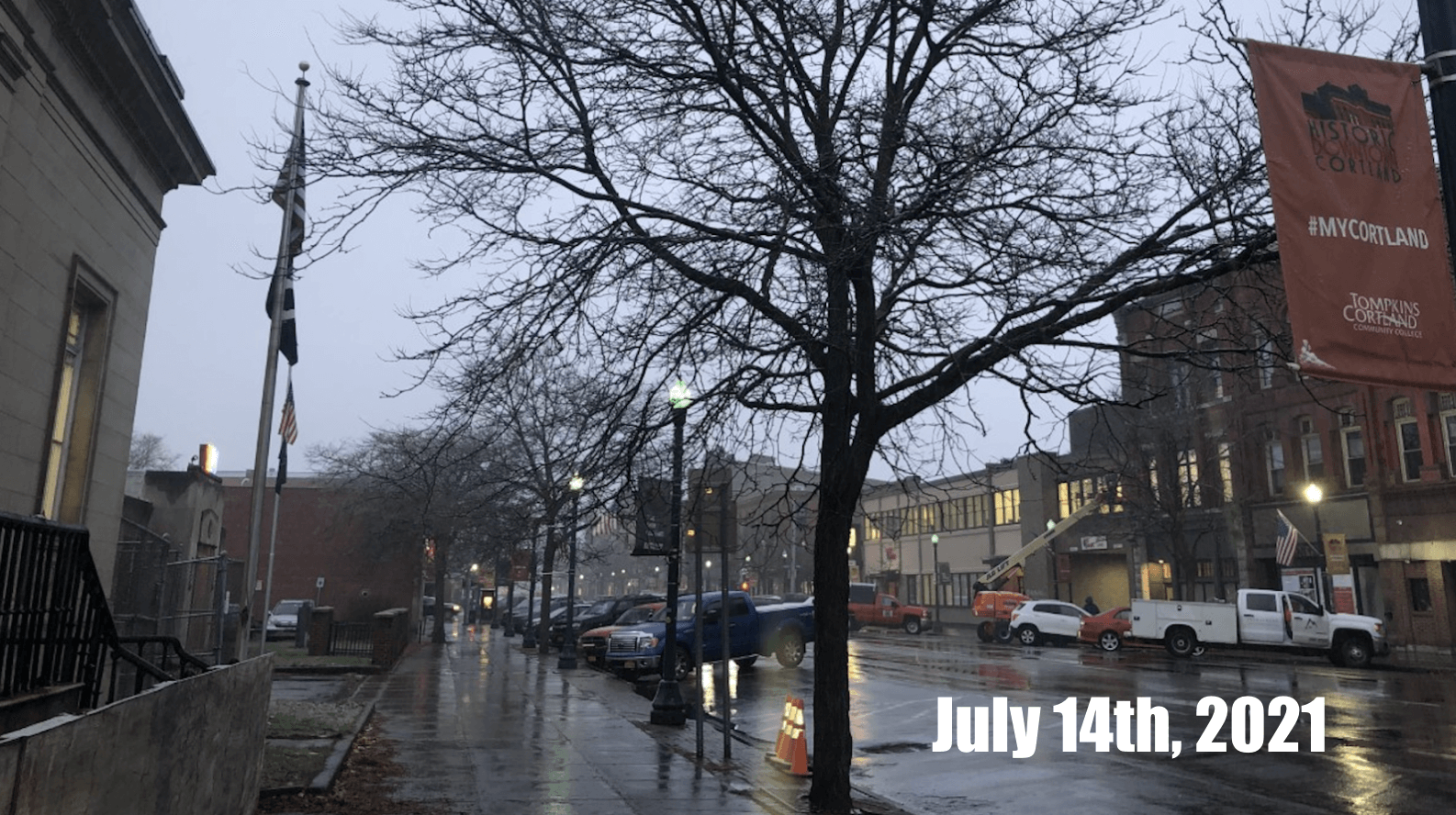