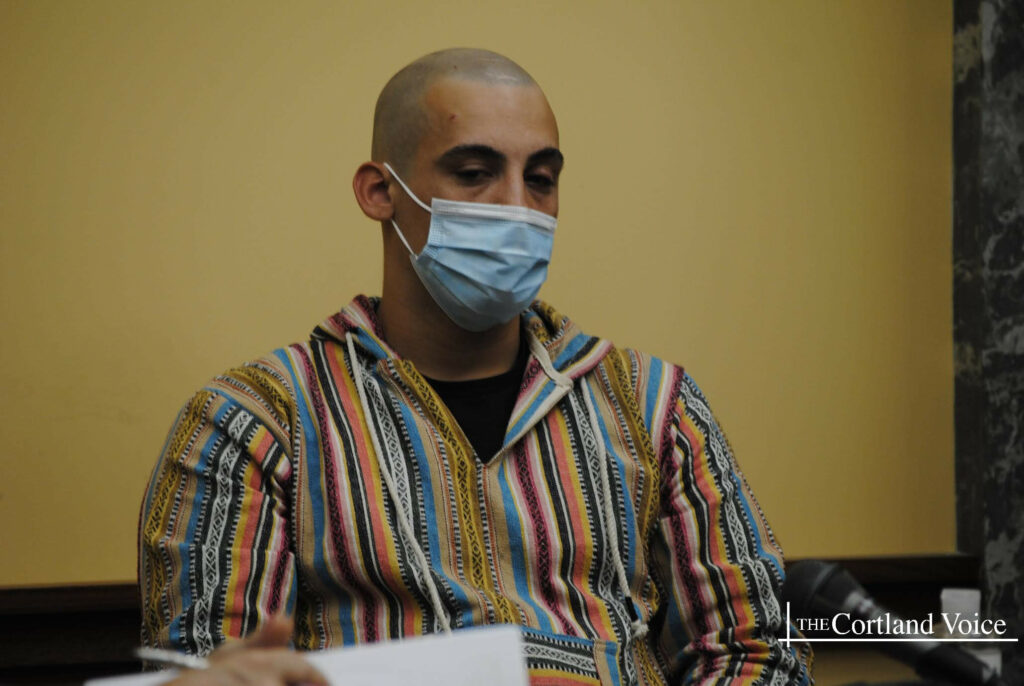 A city of Cortland man was sentenced to three years in prison at Cortland County Court on Thursday, due in part to his arrest for stabbing a man by slicing him with a folding knife in the parking lot of the county office building on Central Avenue in August of last year.

Edward A. Widger, 25, formerly of Port Watson Street, pled guilty to second-degree assault in June in exchange for his sentence. Under the plea agreement, Widger will face five years of post-release supervision that covers two separate arrests.

Widger was also arrested in April for choking a woman and stabbing her three times with a razor blade in her city apartment, while her toddler was sleeping in the other room. As part of the plea deal, a permanent order of protection has been issued to protect the woman and child.

Widger, who has been convicted five times in his life, declined to comment on his sentencing on Thursday.

Widger is heading to a state correctional facility as a second felony offender, county judge Julie Campbell said Thursday. Campbell noted how she is concerned about Widger’s decision to not speak on behalf of his case, and that he has “not taken responsibility for his actions.”

“Due to his lack of participation and apparent lack of remorse, coupled with the severity of the crime, the most appropriate stance for the court is to impose incarceration,” Campbell said before Widger was officially sentenced to prison.

Chief assistant district attorney Christopher Simser mentioned that Widger did not “acknowledge or perhaps even understand the severity of his actions.”

“No part of his case gives me reason to conclude he has had any sort of epiphany in leading him to accept responsibility and recognize the severity of them,” he said.

Defense attorney Edward Goehler believes that Widger was cooperative throughout the case, and knows his sentence is “locked in.” 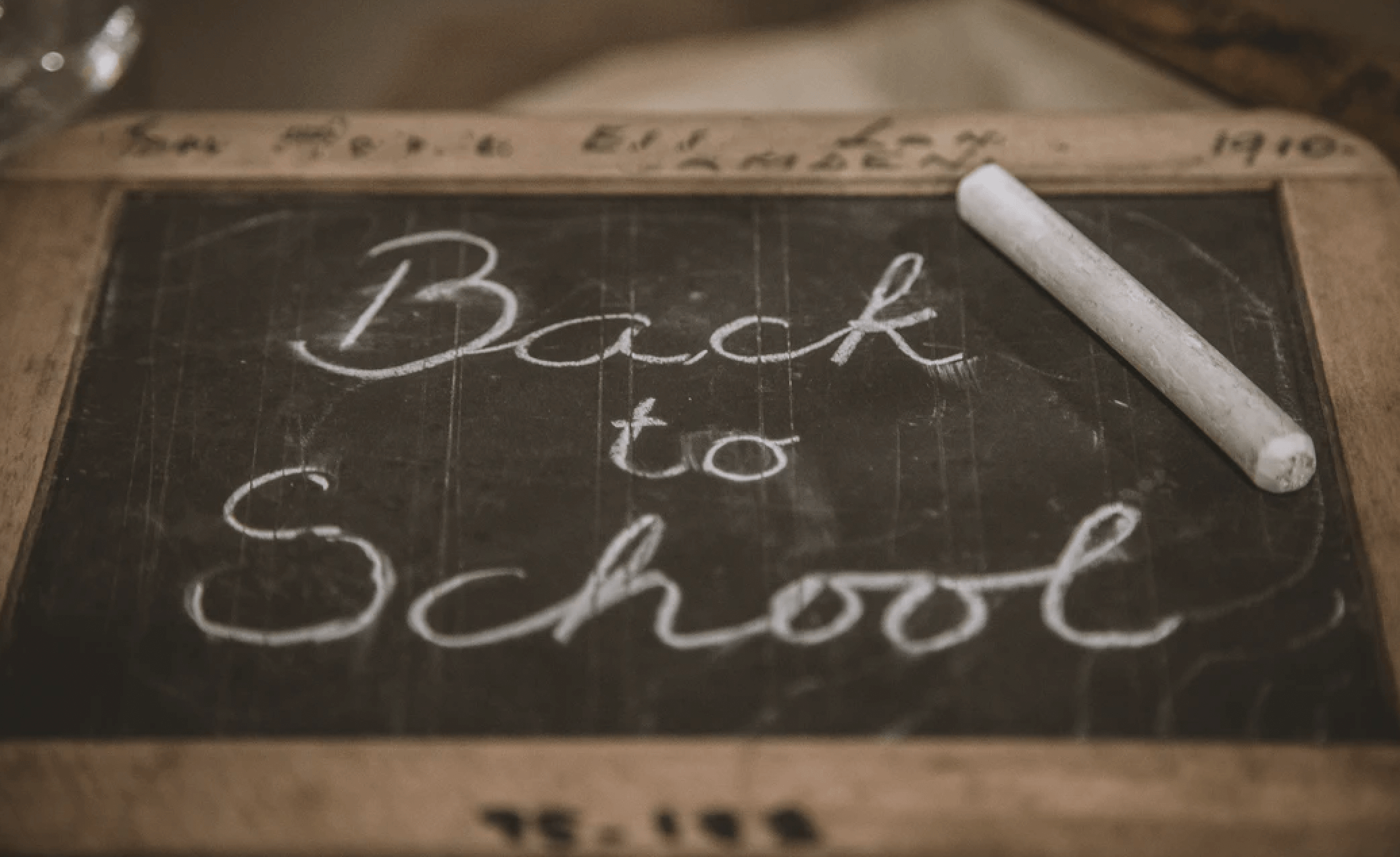 How are schools in Cortland County planning ...