A city man was tasered and arrested on Friday after he threatened to kill Cortland police officers prior to causing a disturbance at his residence.

According to a city police report, Jahmyah J. Hunnicutt, 22, of Arthur Avenue in Cortland, threatened individuals with a knife at his home shortly after 3 a.m. on Friday.

Hunnicutt immediately confronted police officers upon arrival, and told the officers he was “going to kill them,” the report states.

Police officers attempted to calm Hunnicutt down, who was unarmed at the time. Hunnicutt then re-entered the residence and retreated to his upstairs bedroom.

While police officers spoke to other residents of the home, “considerable commotion” was coming from Hunnicutt’s bedroom, the report states.

The officers, along with residents of the home, went upstairs to Hunnicutt’s room. Once officers entered the room, Hunnicutt turned to face them, pointed what appeared to be an assault rifle at the officers and “threatened to fire upon them,” the report states.

Police officers immediately drew out their pistols, but residents of the home yelled that it was a BB gun -- not an assault rifle. 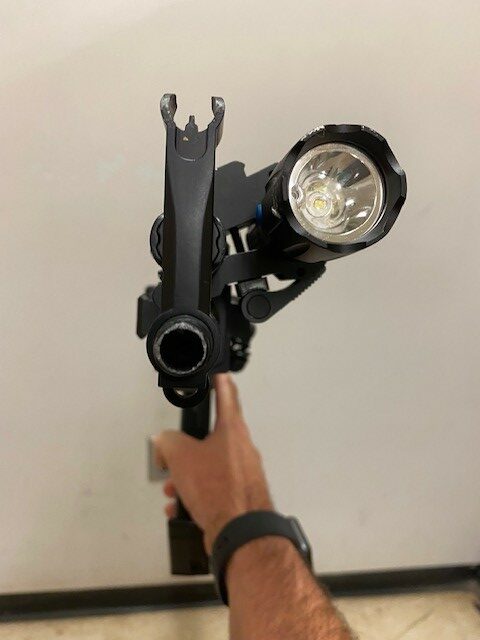 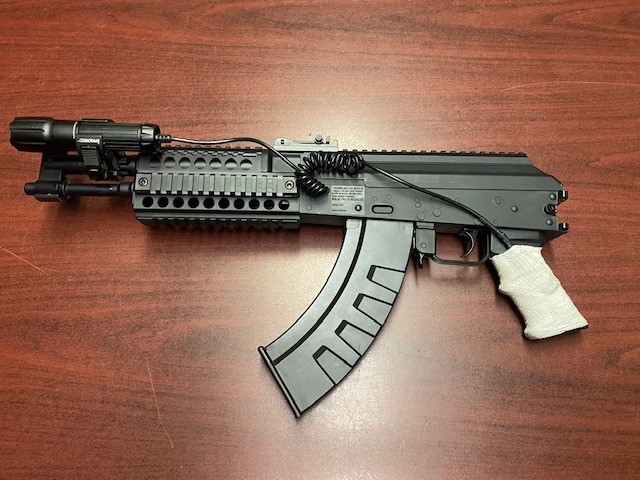 The officer held back from firing their pistols, as one of the residents quickly retrieved the weapon from Hunnicutt.

Hunnicutt then opened a box cutter and “began advancing on the officers while saying he was going to cut them,” the report states.

The officers repeatedly ordered Hunnicutt to stop and drop the box cutter, to which Hunnicutt abided by the officers’ request. Hunnicutt, however, engaged in a physical altercation with one of the residents shortly thereafter.

The alternation prompted the officers to tase Hunnicutt to control him. No one was injured throughout the situation unfolding at the Arthur Avenue residence.

Hunnicutt was recently arraigned and released on one’s own recognizance. His preliminary hearing in city court is slated for Sept. 22 at 9 a.m. 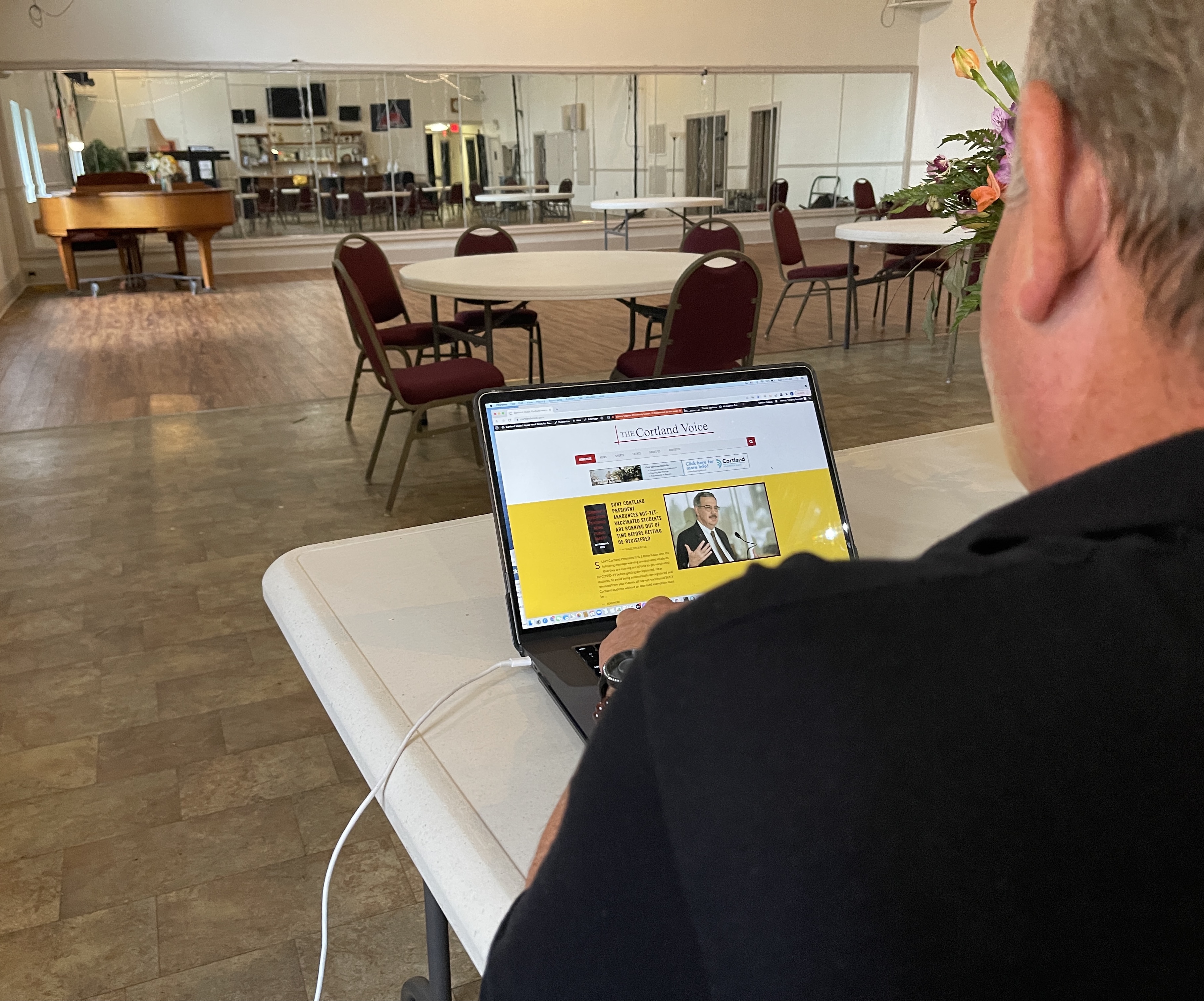 Local play to be shown this Saturday ... 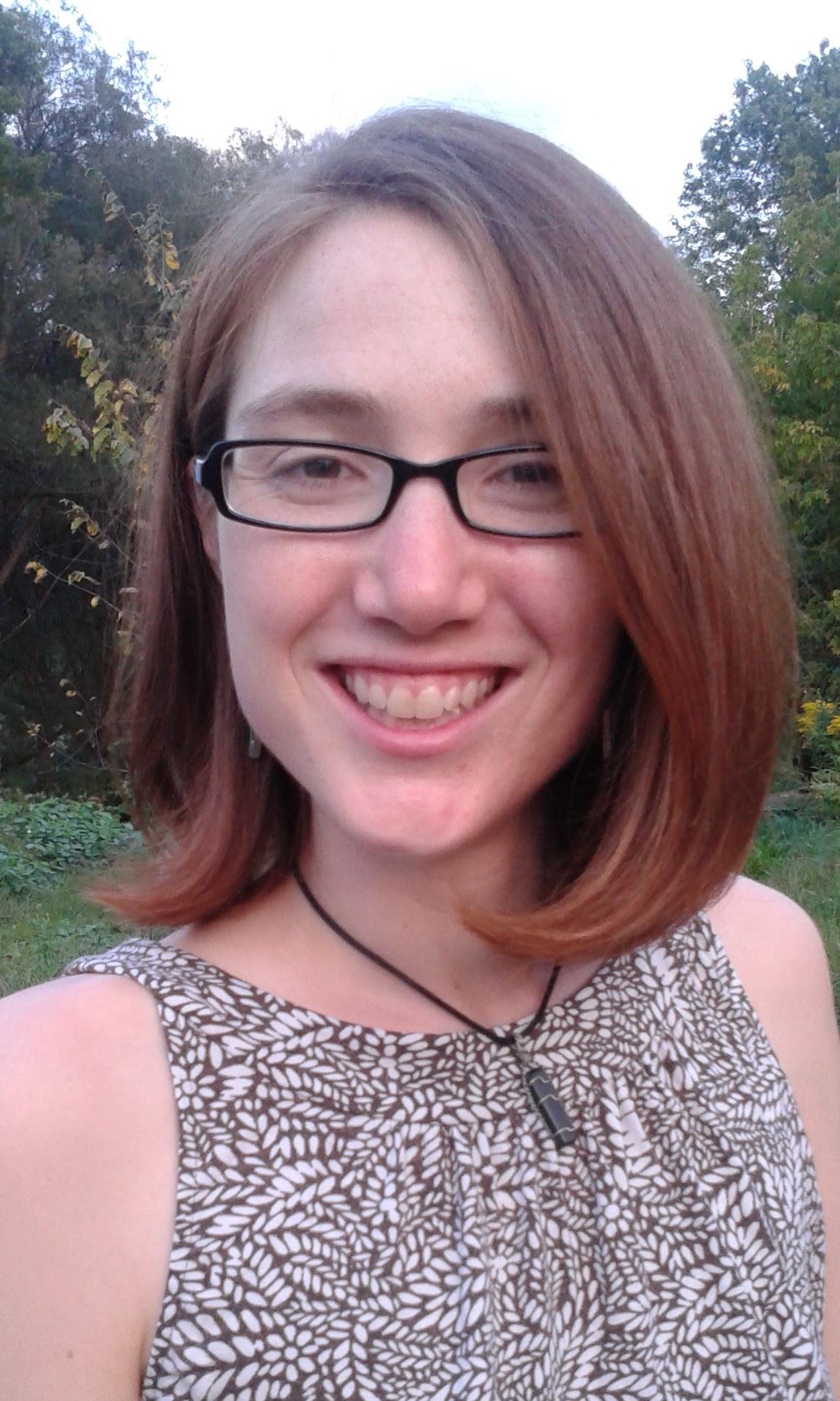