Guthrie to open new facility in Ithaca in February 2022 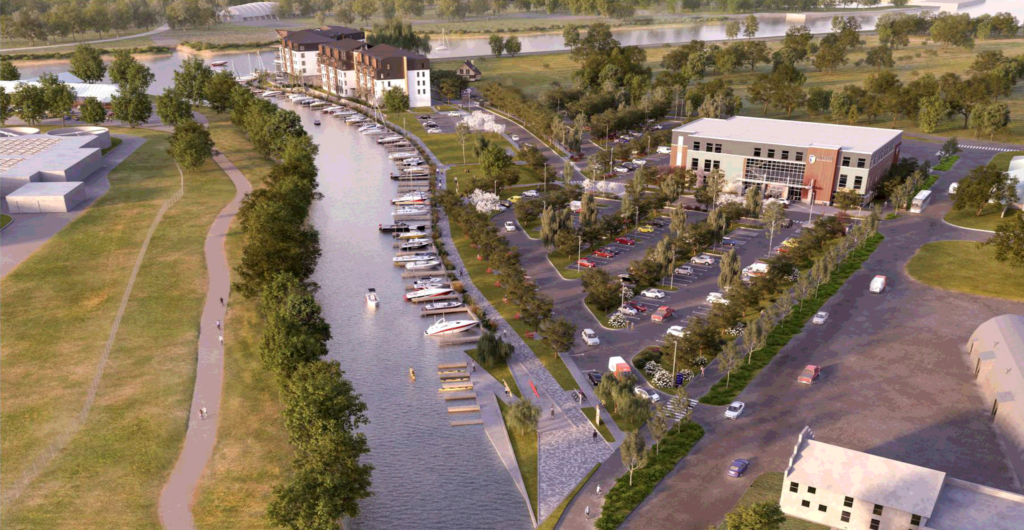 A new state-of-the-art healthcare facility is close to being available to the public in the city of Ithaca.

Guthrie announced Wednesday that its new 60,000-square-foot medical office building on Willow Avenue in Ithaca is slated to open its doors in February 2022.

Construction of the facility is about 75% complete, said Shawn Karney, associate vice president/regional operations manager at Guthrie. The process of the new building began in 2016, and officially broke ground in October of 2019.

Once open, the facility will offer a handful of specialty services, including:

“We’re excited about expanding our specialty services in the Ithaca market, and to meet the community’s needs,” Karney said. “We’re focused on the patient population to provide the best healthcare in a local environment without the need to travel to receive highly specialized care.”

In addition to the specialty services that will be provided at Guthrie’s new facility, Karney noted there is an “extensive” radiology program. The program complements Guthrie’s breast health program, he added, and it will bring diagnostic mammography to the new location.

Karney mentioned that the surgical oncology team in Ithaca will work with the team in Cortland for patients who have a breast cancer diagnosis.

Ophthalmology and eye services will also be added in the near future, Karney said.

Karney noted that a total of 50 staff members will be part of the facility, with 38 of them new hires.

“We’re hoping to recruit right from Ithaca,” he said. 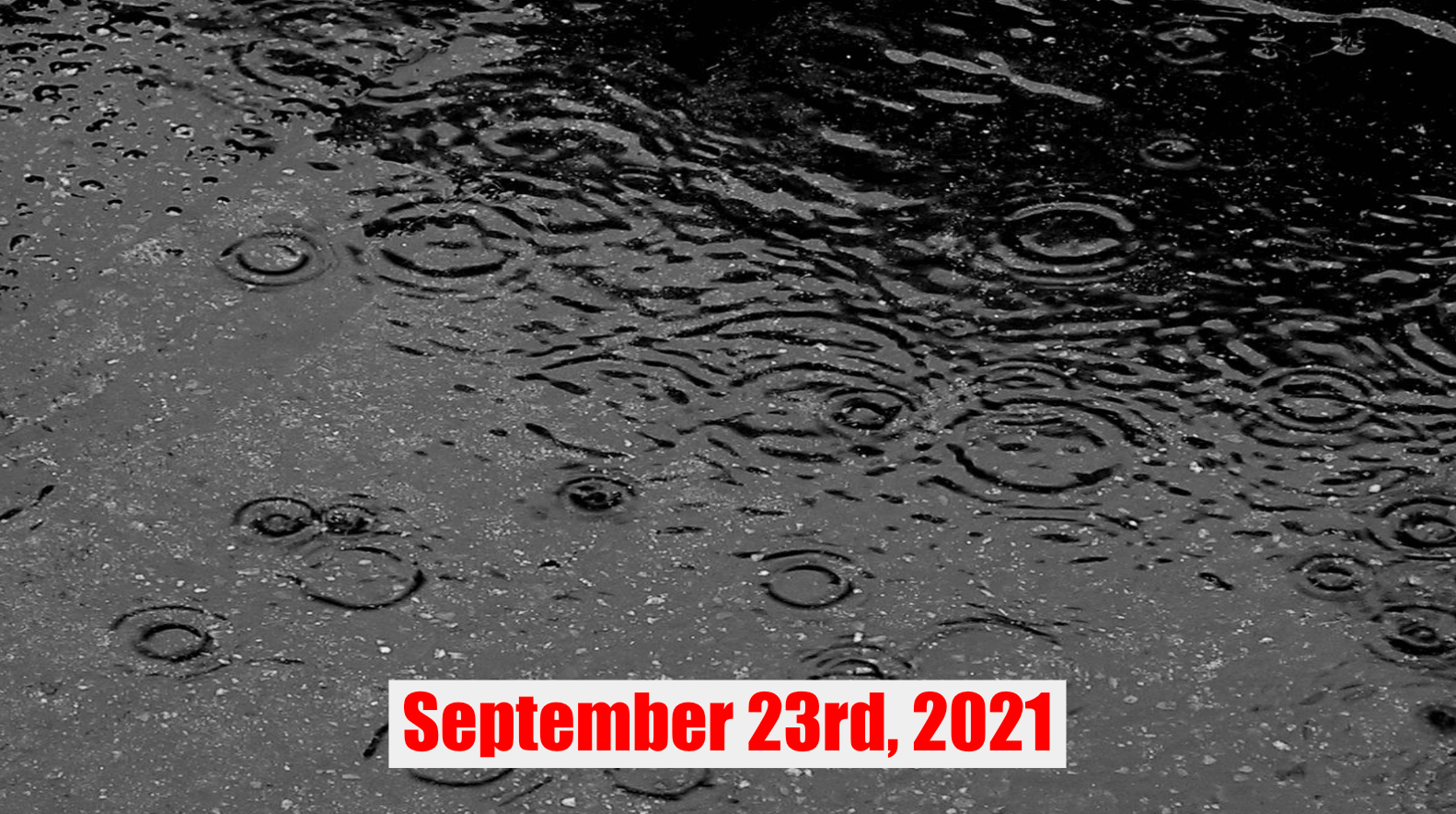 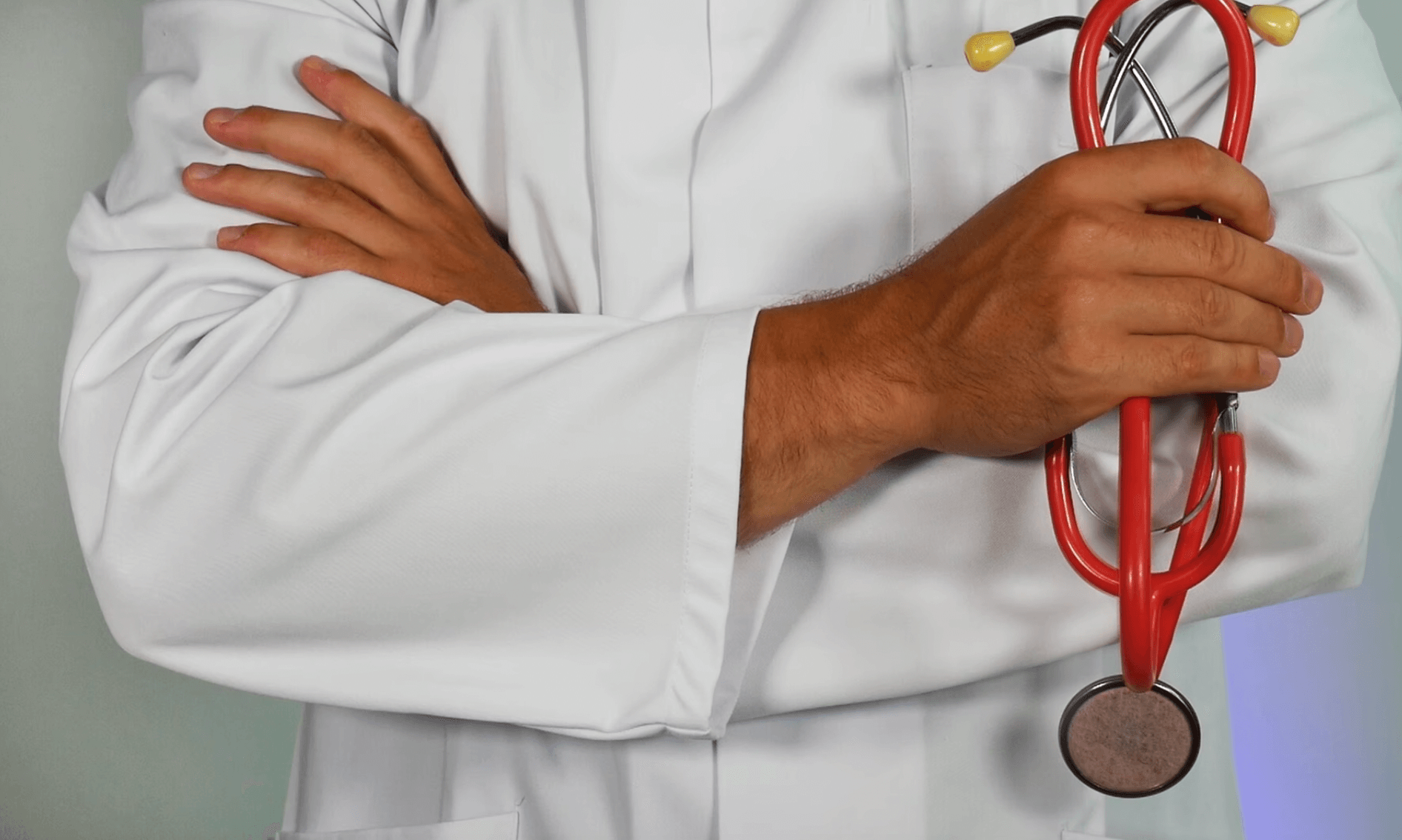