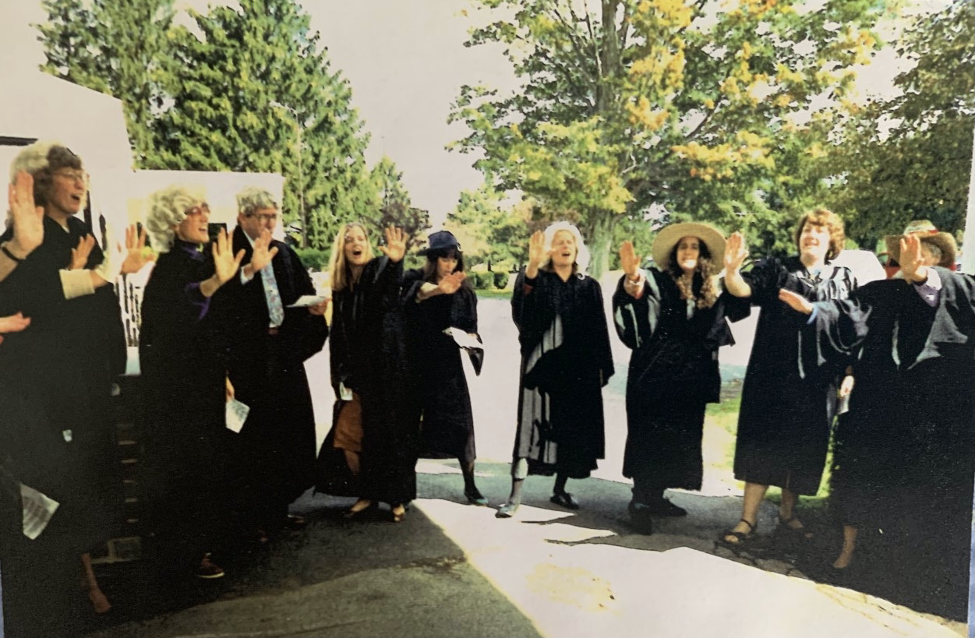 Pictured here are a group of activists at the Cortland Country Club in 1992. protesting the threatened loss of the Roe v. Wade decision. (Photo Source: Andrea Rankin) .

Reproductive rights advocates are set to take the streets in Cortland at 12:30 p.m. on Saturday for a demonstration, protesting the recent adoption of a draconian anti-abortion law in Texas.

Local women’s rights activist and historian Andrea Rankin submitted a special event application to the city of Cortland for advocates to convene on Main Street, along the corners of Clinton Avenue and Groton Avenue. The Cortland Common Council unanimously approved the event at last Tuesday’s meeting.

Their message is clear: for women, there is no reproductive choice without access to reproductive health services, Rankin said. The demonstration will join hundreds of others across the country, organized by the national women’s rights organization Women’s March.

When asked what inspired the demonstration, Rankin said the appointments of conservative Supreme Court Justices Brett Kavanaugh and Amy Coney-Barrett by former President Donald Trump, and the U.S. Supreme Court’s decision to uphold Texas law SB8 are the main motivators. The Texas state law bans abortion as early as six weeks into pregnancy, and effectively stopped most abortion services in the state.

Approximately 85-90 percent of people who obtain abortions in Texas are at least six weeks into pregnancy, meaning this law will decimate abortion access in the state, according to the Center for Reproductive Rights — a global organization vying to expand access to reproductive health services.

“There is no choice without access and in Texas virtually no abortions for whatever reason are currently allowed,” Rankin said, adding the Supreme Court ruling in favor of Texas goes against the precedent set in the landmark abortion case Roe v. Wade in 1973. “That is against the law of the land established in 1973 by the (Supreme Court).”

“This (ruling) is a travesty for the nearly 7 million women of reproductive age, and everyone who supports access to safe, legal abortion,” said Alexis McGill Johnson, president and CEO, Planned Parenthood Federation of America. “The impact of this heinous abortion ban cannot be understated, overwhelmingly harming Black and Latinx people, people with low incomes, and people in rural areas, who already face immense barriers to health care access.”

Rankin encouraged attendees to bring signs, adding that the musical group The Supremes for Choice will join the demonstration.

“We hope to bring attention to the fact that we have never been closer to losing Roe v. Wade given the composition of the current Supreme Court,” Rankin said.

At the national level, Rankin said she'd like to see the states codify the Roe v. Wade decision into law. In New York, state law indicates people have the right to choose abortion without restriction up to the 24th week of pregnancy, and beyond that if the life or health of the mother is threatened, or if the fetus is determined not to be viable. Roe v. Wade was codified into state law in New York in early 2019.

“We hope that young people will get outraged and energized to fight this fight and to put it front and center when they go to vote every year,” Rankin said. “Let’s keep back-alley and self-induced abortions things of the past.” 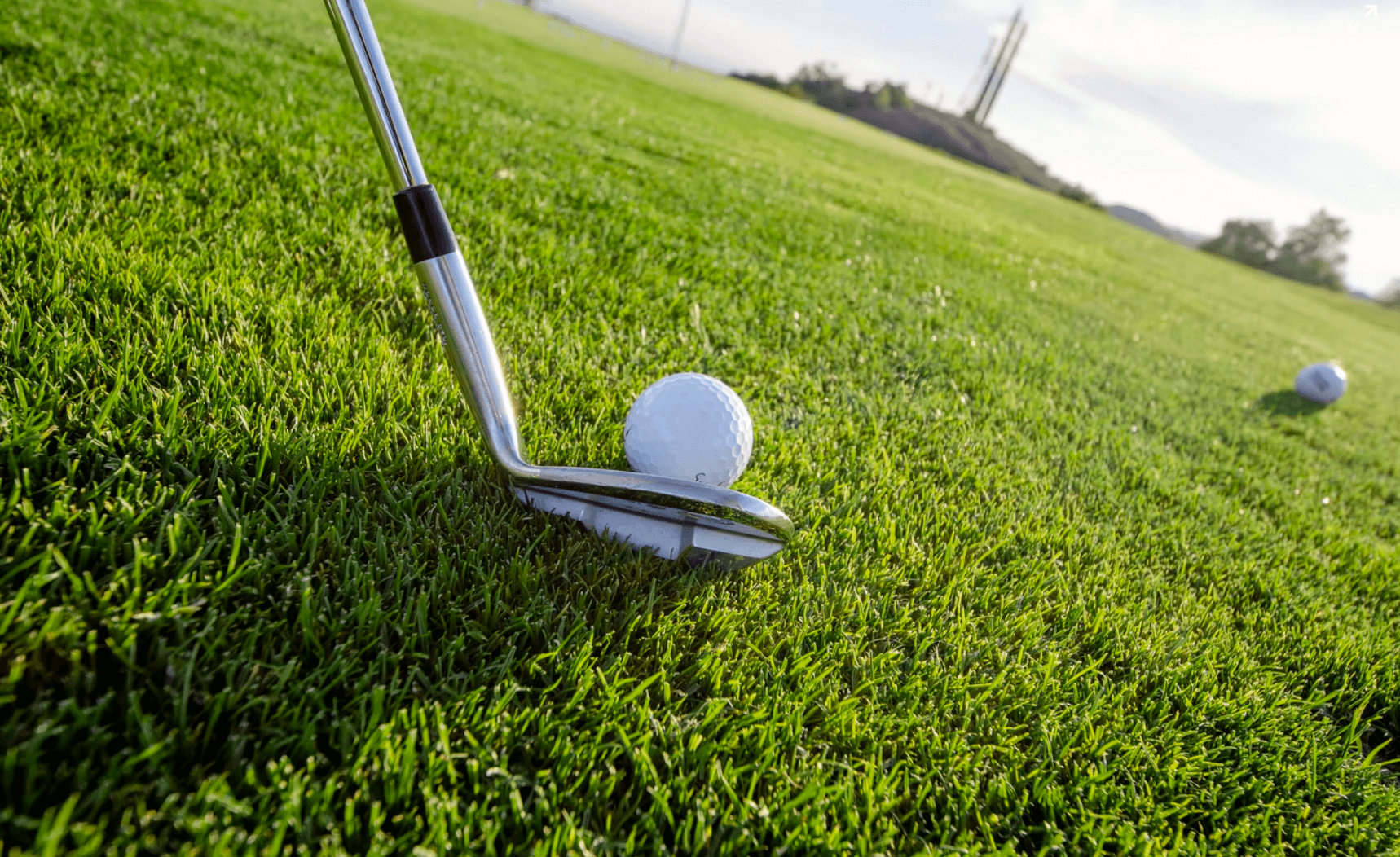 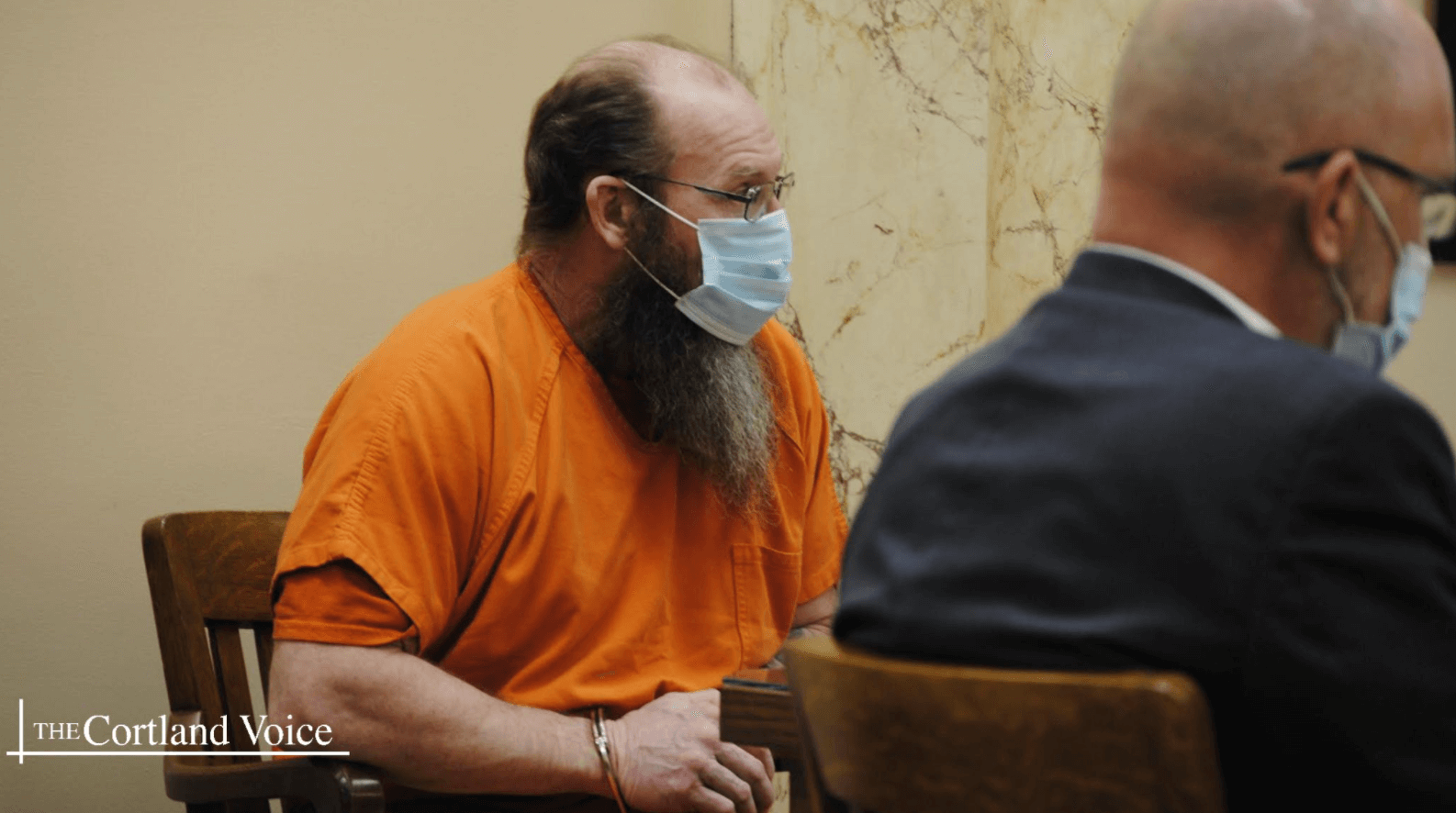