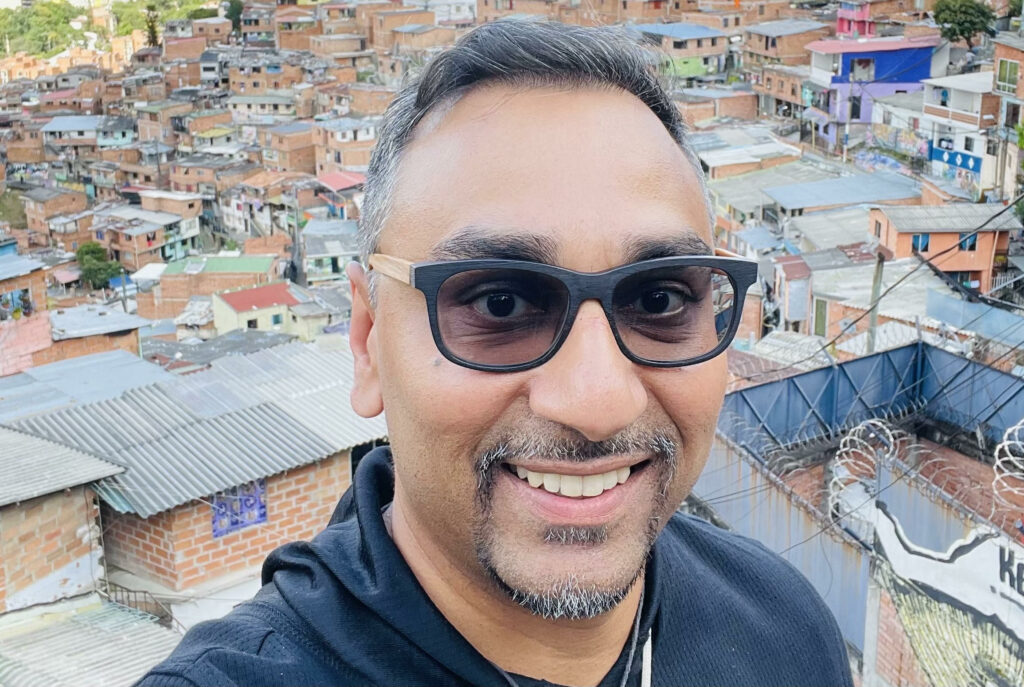 Darshan Patel recently took a trip out of the country to Colombia with a group of friends. 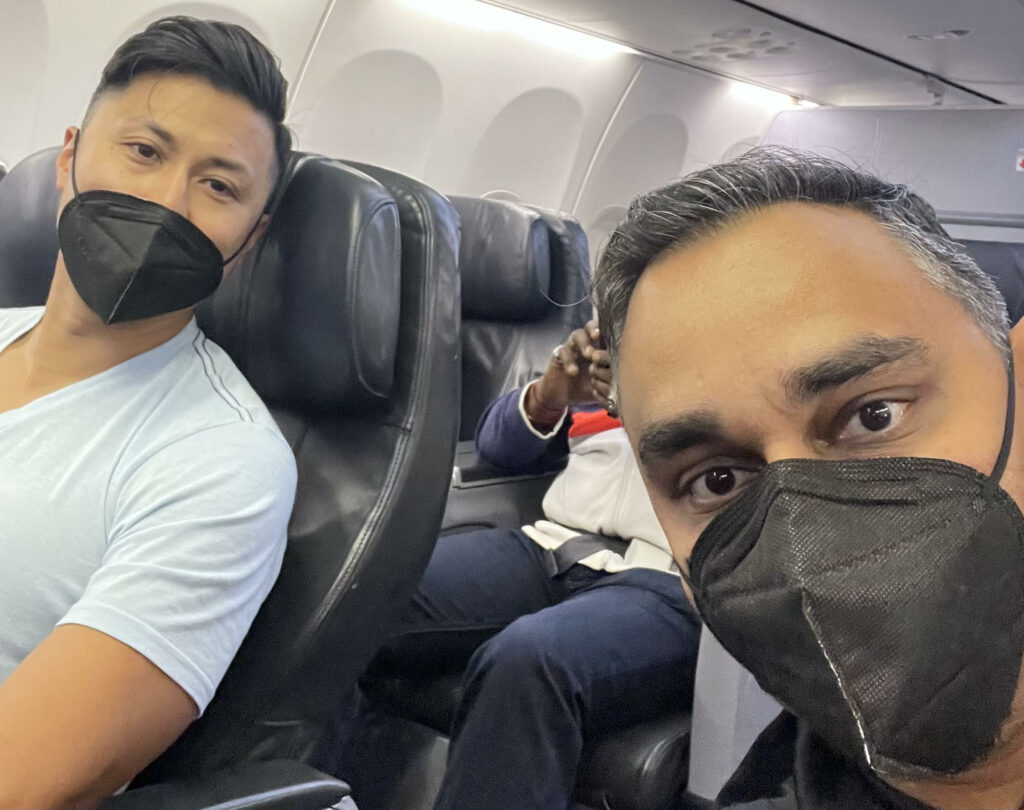 (Photo provided by Darshan Patel, a physician in internal medicine at the Guthrie Cortland Medical Center).

Patel, a physician in internal medicine for the Guthrie Cortland Medical Center for the past seven years, took the trip as an opportunity to have fun with his friends and forget about work for a week.

“We planned the trip two years ago,” Patel said. “We originally planned to have the trip in April 2020, but it was cancelled because of the (COVID-19) pandemic. We cancelled it four times before we finally set the trip for September of this year.”

Despite the excitement and good times he had with his friends on the trip, Patel still had to be in doctor mode and be part of a moment he’ll never forget.

Patel was set to fly back to New York state on Sept. 20. He had a connecting flight from Colombia to Panama, then from Panama to the JFK airport in New York City.

Patel’s flight from Panama was delayed four times before he was bumped to a different flight. Exhausted from being up all day and night on Sept. 19, Patel was ready to sleep on the plane.

But, airplane staff called for a doctor over the public-address system to help a 50-year old woman “experiencing seizures and in distress,” Patel said.

Patel quickly noticed there wasn’t another doctor on the plane, felt nervous right away but knew he had to help the woman. Patel noticed the woman “was having seizures,” but beyond that “didn’t know what was going on,” he added.

Since he was on a trip, Patel didn’t have the medical equipment he usually has on hand at work. However, the airplane staff had a medical kit that Patel needed to treat the woman.

“I was pleasantly surprised by the medical kit,” Patel said. “It had a blood-pressure monitor, stethoscope and pulse oximeter -- everything I needed to monitor the woman’s vitals and diagnose someone in a pinch.”

Patel proceeded to take the woman’s vitals. While she was still seizing, Patel quickly realized she had a blood pressure reading of 260 over 170. Patel said the reading was considered a “critical hypertensive emergency.” 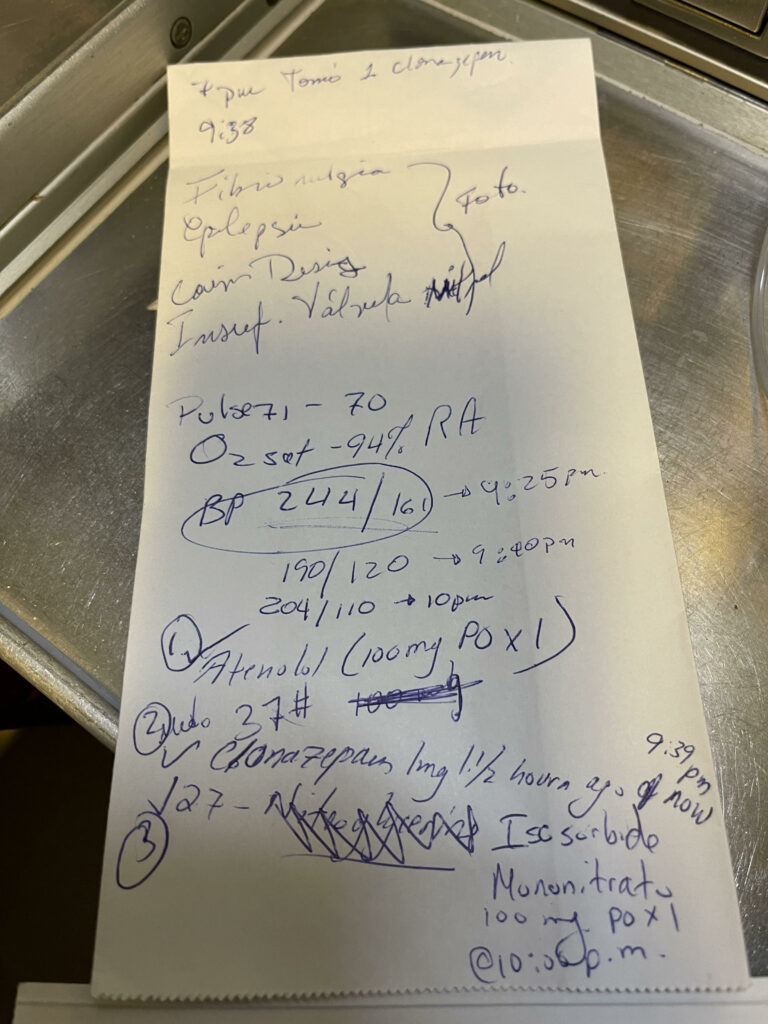 Patel still didn’t have the “proper medical machines to help get the woman’s blood pressure down,” knowing that if he didn’t get it down she would have a “heart attack or a stroke.”

Over the next two hours of treating the woman, Patel got her to swallow three doses of the blood pressure and two doses of the anti-seizure medications.

Patel was able to lower her blood pressure and get her seizures under control. Once the plane landed at JFK airport, emergency medical services took the woman to the hospital. Even though she was “clinically stable,” Patel said she needed further treatment through a chest x-ray, an electrocardiogram and more.

Patel said people from the plane applauded him for his heroic efforts.

Patel mentioned it was a “remarkable set of events that led me to be on that flight.”

“I was the only physician on the plane and my flight was delayed three times,” he added. “It makes you believe in fate and a higher power.”

The situation initially didn’t feel real to Patel, but once he had the feeling of “it’s you or this lady dies,” he quickly locked into doctor mode.

“I was working on no sleep,” Patel said, who added that by the time he landed in NYC he was awake for 48 hours straight. “But, my adrenaline kicked in for this woman.”

Patel said when he looks back 20 years from now, he’s not going to remember the trip to Colombia -- he will remember the “incident on the plane.”

“It’s the kind of stuff you hear about from other doctors or on TV shows,” Patel said. “I never thought in a million years I would be in a situation like this.” 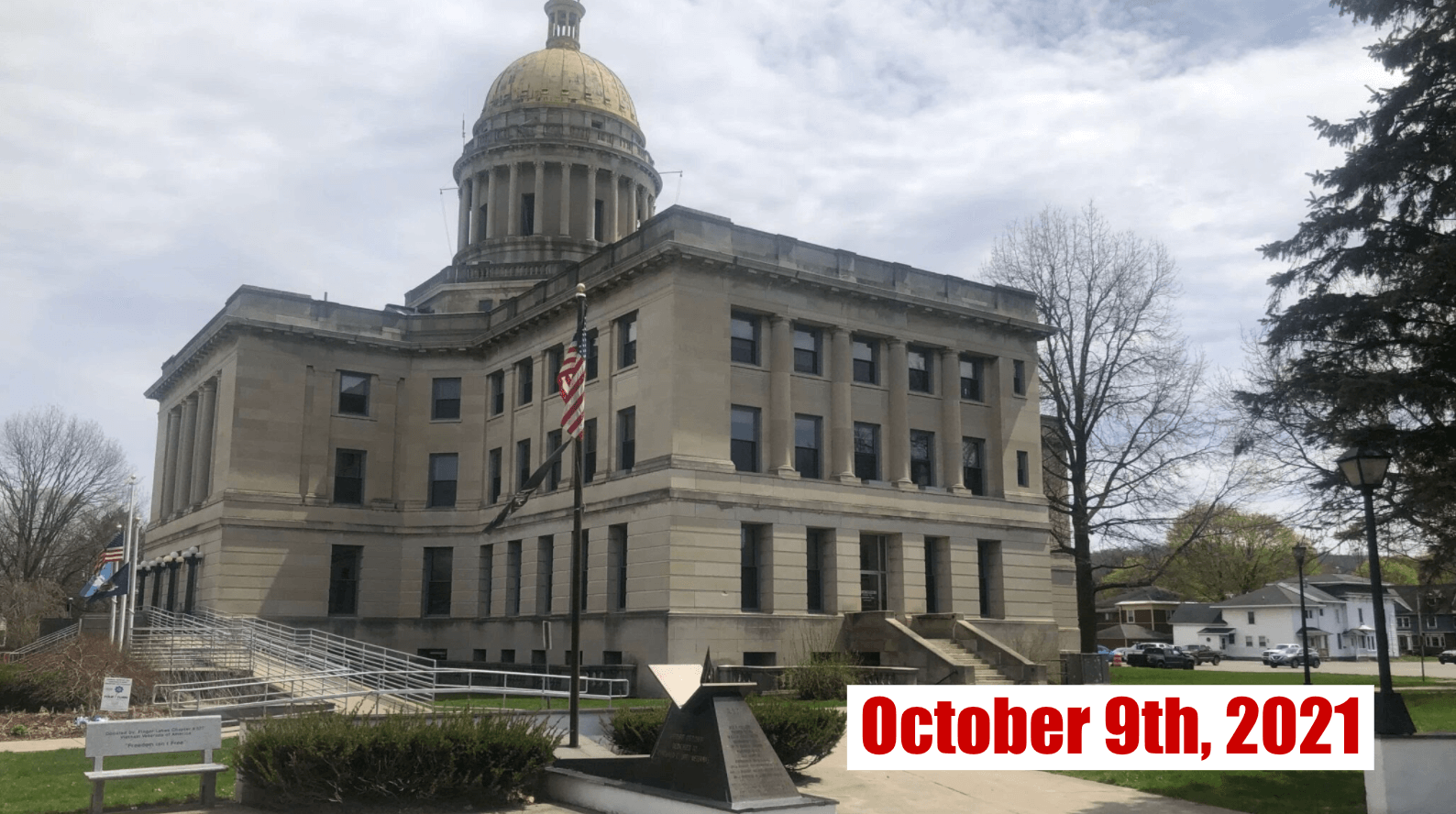 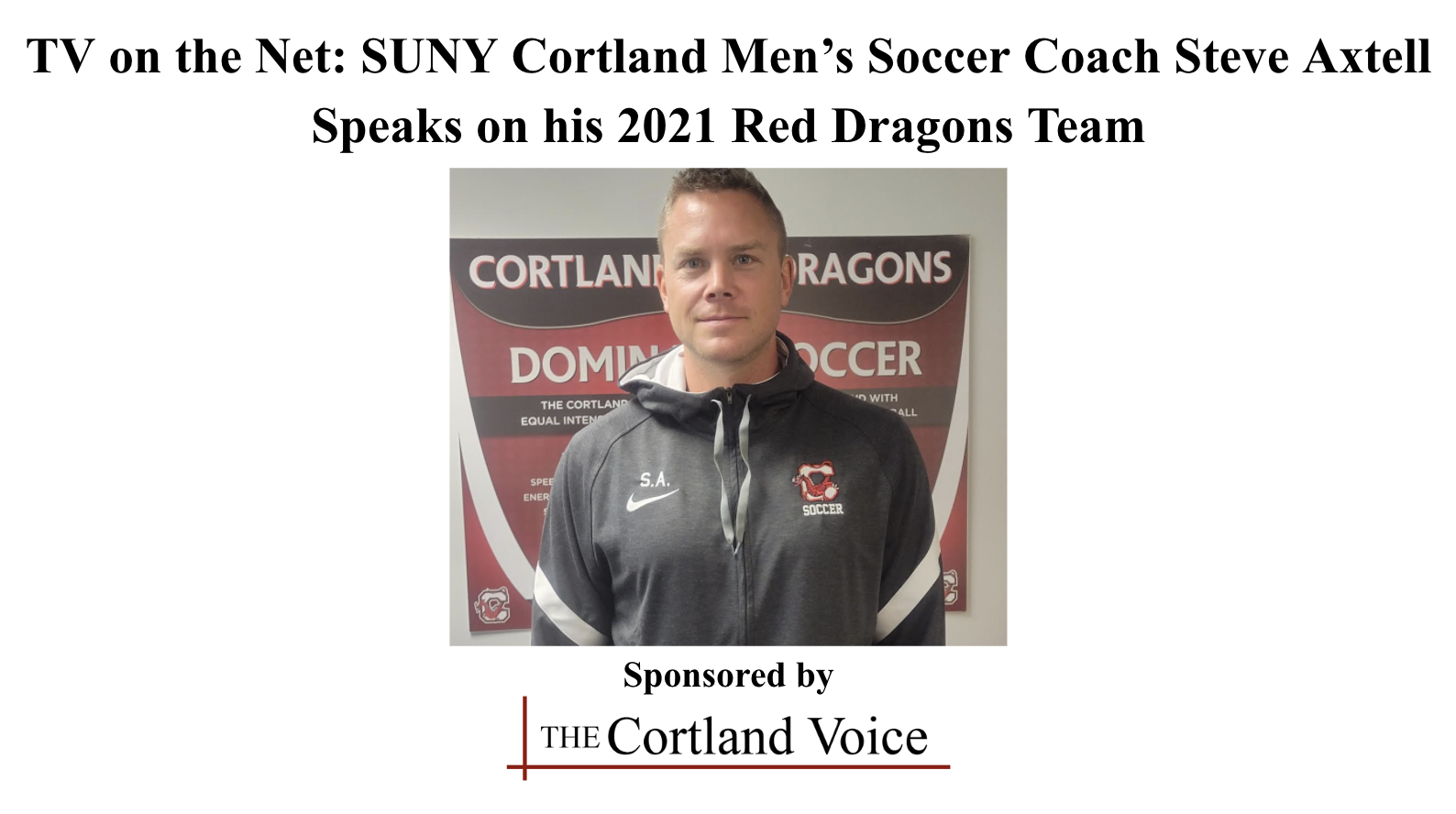