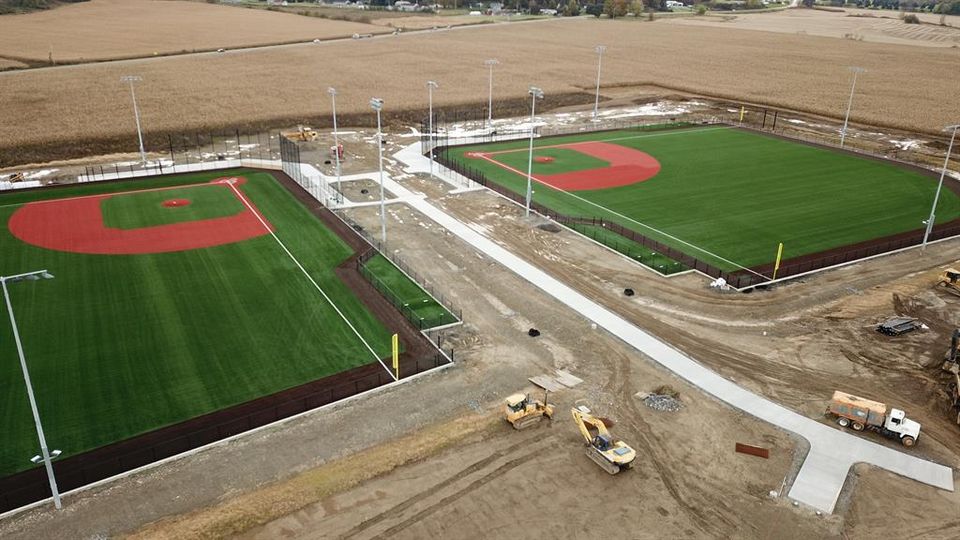 Photo from the Town of Cortlandville

The Bipartisan Supporters of the Gutchess Lumber Sports Complex would like to answer common questions from the community regarding the expansion of the baseball park and agreement with the national management company PBR.

The Town of Cortlandville swapped the largely unused 6 acre Citizens Park for 100 acres of land owned by Gutchess Lumber. After a market and feasibility study, the town voted to develop the land as a park consisting of multiple playing surfaces accommodating large-scale regional tournaments and competitions.  Phase one was the development of the current two fields.  Phase two includes the addition of two more baseball fields.

PBR provides regional and state baseball players exposure to college and professional scouts at regional venues across the country.  The Town of Cortlandville was selected to be the location for this region.

This deal is extremely beneficial to the Town’s taxpayers.  Phase one cost approximately $3.7 million, and the Town owes approximately $2.7 million to be paid over the next twelve years.  Projections show that taxpayers will pay $1.6 million of that debt, net of revenues, over the next 20 years, if this deal is not done.  With this deal, the taxpayers will receive $6 million in revenues over 20 years, enough to pay the existing debt and ongoing expenditures, leaving taxpayers with $2.1 million in profits.  In other words, the taxpayers receive a $3.7 million dollar benefit by doing this deal.

According to estimates using the NYS Department of Economic Development multiplier, PBR tournaments brought in $1.9 million in economic activity for the 8 tournaments they held at the park with two fields in 2021.  With 4 fields over 15 weeks, the economic activity is expected to be around $5 million per year.  The hotels, restaurants, golf courses, bowling alleys, fine arts, gas stations, and other businesses benefit.  Employment opportunities are created and local municipalities generate over $400 thousand in sales and use taxes.  With a declining population, this is exactly the type of business communities need.

In 20 years, the Town will own a sports complex worth many millions of dollars that they did not pay for.

Visit Bipartisan Supporters of Gutchess Sports Complex | Facebook for testimonials and other information about the Phase II development.

Paid for by the Bipartisan Supporters of Gutchess Sports Complex. 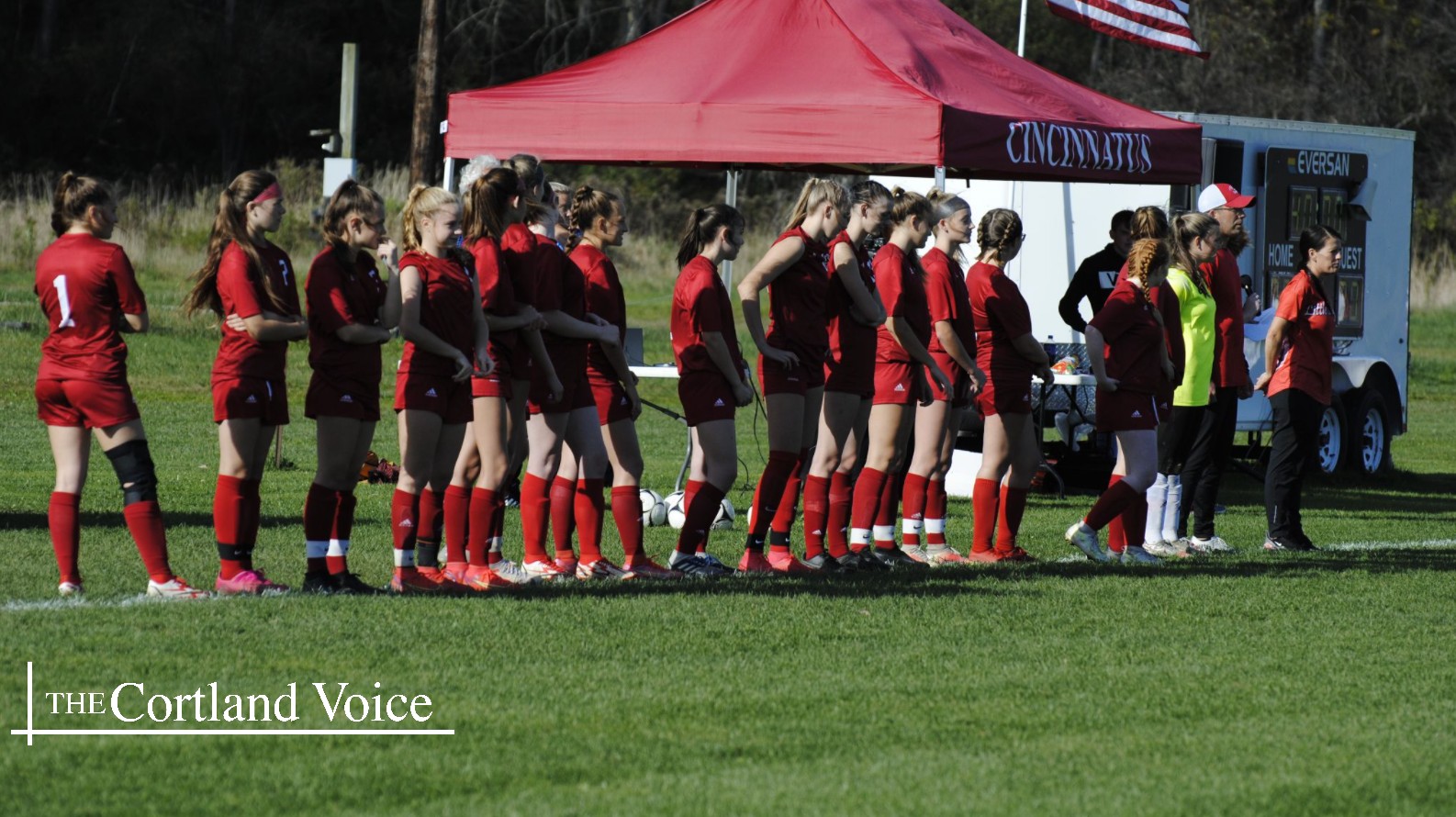 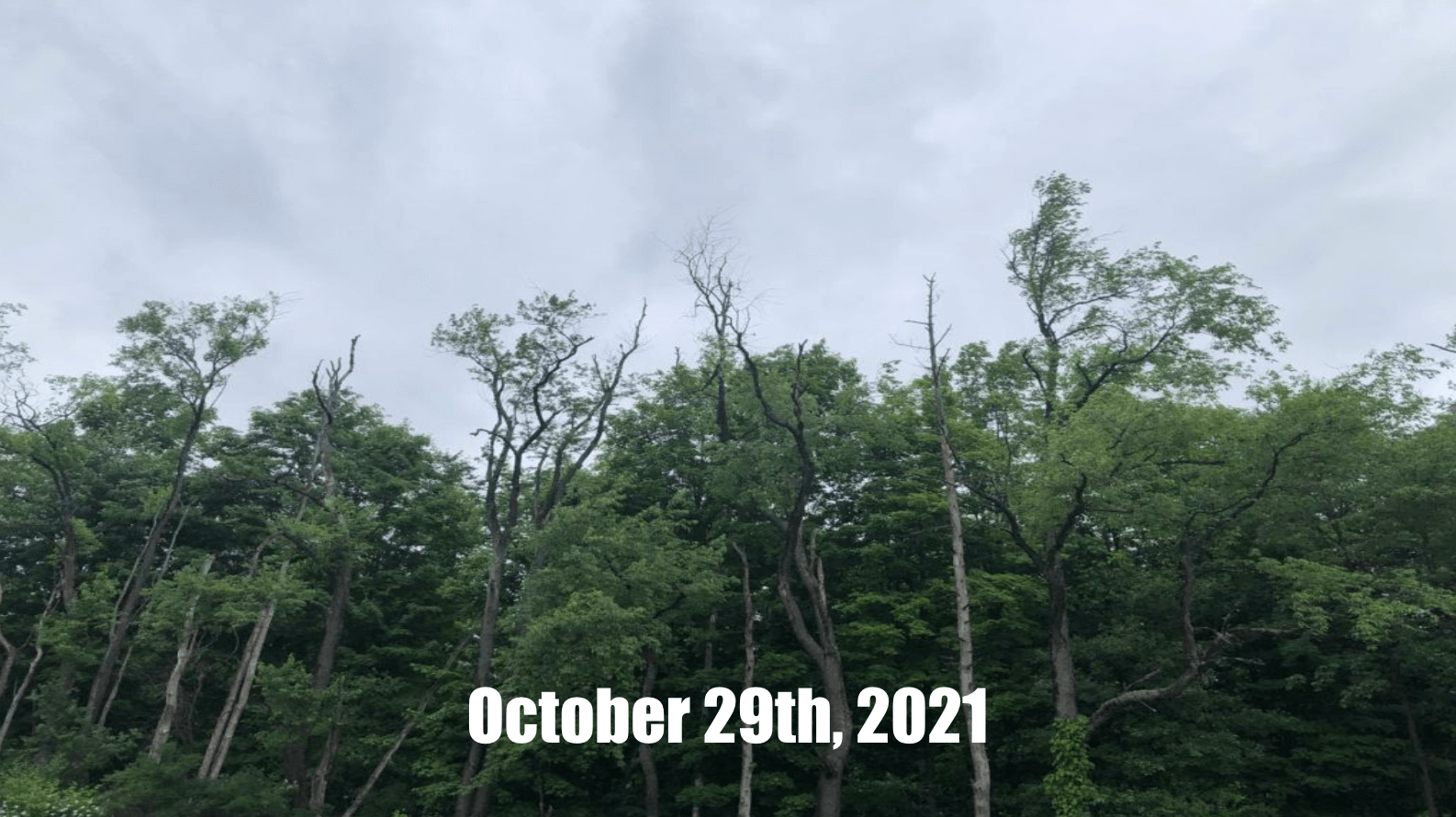