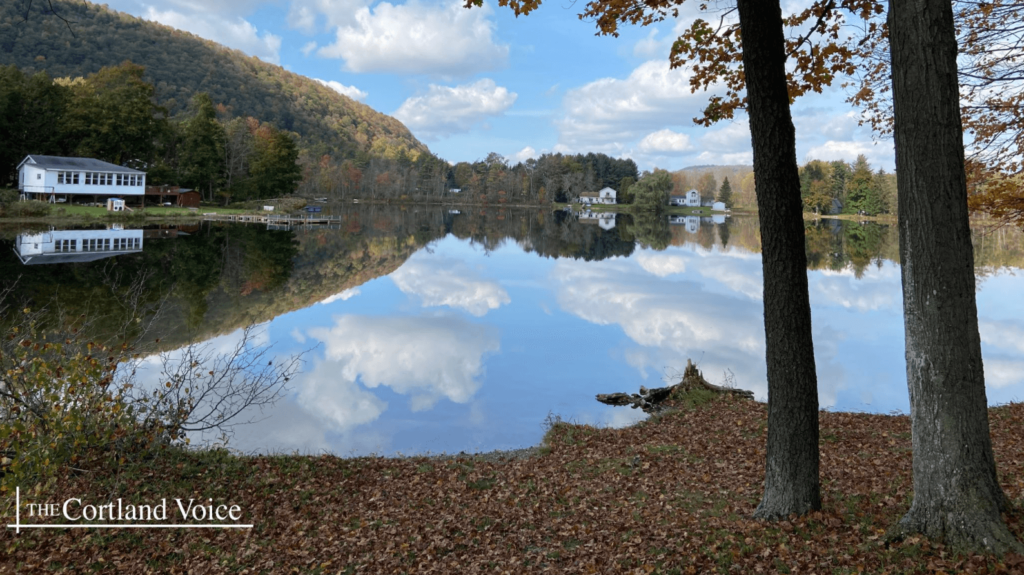 The implementation of a special taxing district surrounding Little York Lake in the towns of Preble and Homer could be on the ballot for a permissive referendum in the near future, according to elected officials serving in Cortland County’s Agriculture, Planning, and Environmental Committee.

The proposed resolution jumped through its last hurdle in the committee process, being approved for recommendation by the Finance and Administration Committee on Tuesday by a 4-3 vote.

Approval for the district and the potential permissive referendum would require residents who are registered to vote in the area of the proposed district to cast their ballot in favor or against the taxing district. It will be subject to further discussion during the county legislature’s meeting on Nov. 18.

The district would collect taxes from approximately 114 residents starting in 2023. According to Little York Lake Preservation Society treasurer Donald Fisher, the district has the support of at least 80 of the 114 residents in the area who could be taxed. The organization has also submitted 25 notarized petitions to the legislature, expressing support for the taxing district.

A campaign to implement the district was started by the Little York Lake Preservation Society and has continued all throughout the year, with aims to gather funds to combat invasive species and the accumulation of sediment in the lake. It was then tabled at the county legislature’s meeting in October after groups of residents spoke both in favor and against the district.

Concerns regarding residents being unaware of the proposals arose at last week’s county agriculture, planning, and environmental committee meeting.

“My biggest concern (was) there were comments that there were numerous landowners that knew nothing of this until they saw it in the news,”  said Legislator Joseph Nauseef (R-LD 12). “My concern is all of these people in the proposed district are notified and have all the information they need at this time to move forward.”

Fisher noted the preservation society hosted events and sent mailers to residents, hoping to reach and inform them of the proposal.

“We went as much as we could door to door. We did our best to reach everyone and made our contact information available,” Fisher said. “I don’t think anyone living around the lake feels like they can’t find us.”

Legislator Ann Homer (D-LD 7) referred to the proposed permissive referendum as an example of “taxation without representation.”

“Organizations and residents brought this forward to preserve their use of the lake, and their property values. To the residents of the county this makes a lot of sense. (It) is the most equitable way to (improve the lake), as they have eminently described,” Harbin said.

In order to take the proposed district to a permissive referendum, residents would have been required to file a petition to the county with six signatures in support, according to Harbin. He added that the agriculture, planning, and environmental committee decided to skip that process and propose the permissive referendum directly to the legislature for them to approve the special election at the Nov. 18 meeting.

“Put it out to the voters, let them decide,” Harbin said. “If you do not live out on the lake, you do not get to vote. I am sorry but that is how elections work. It is part of the process of trying to be as equitable as possible.” 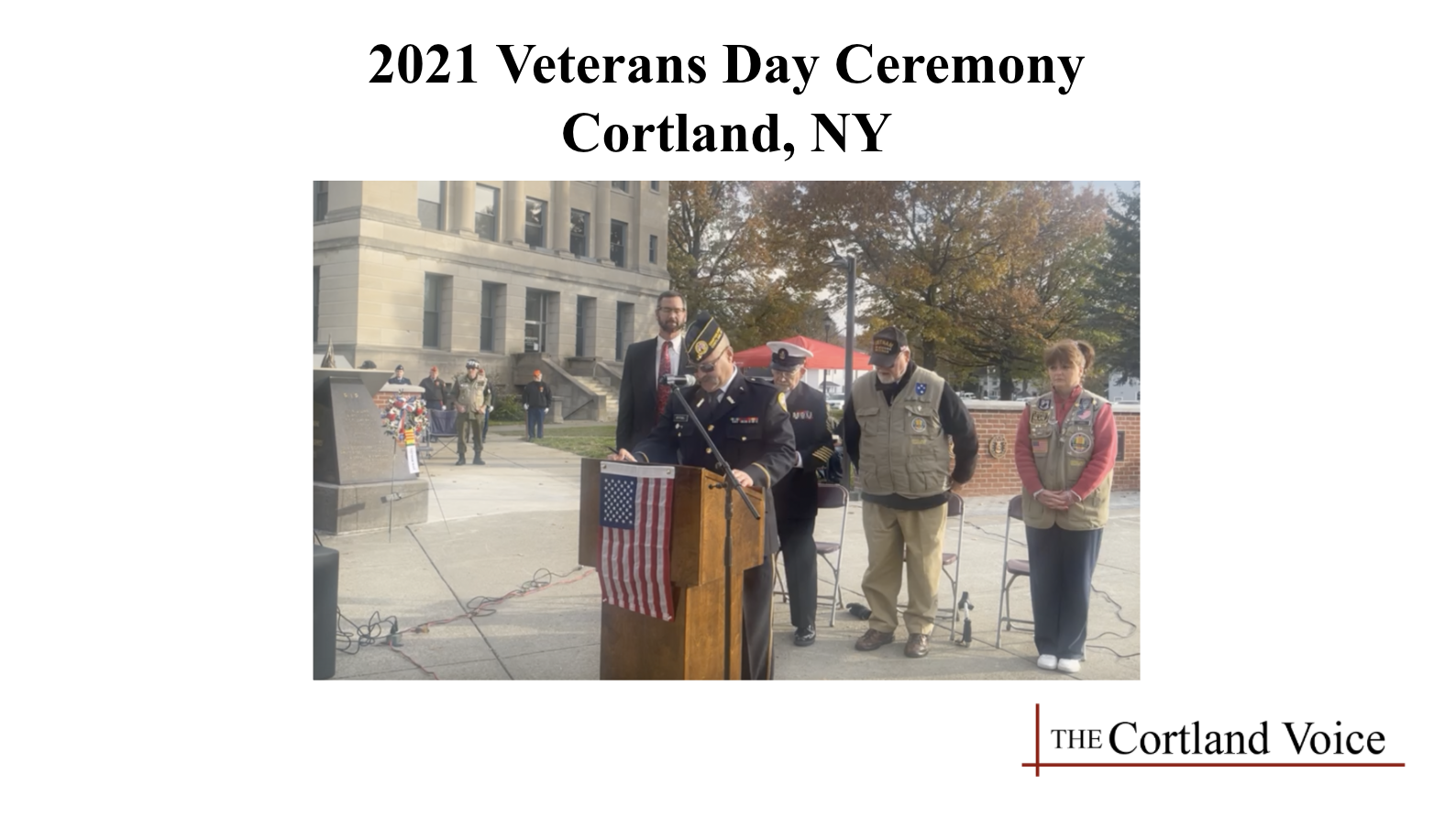 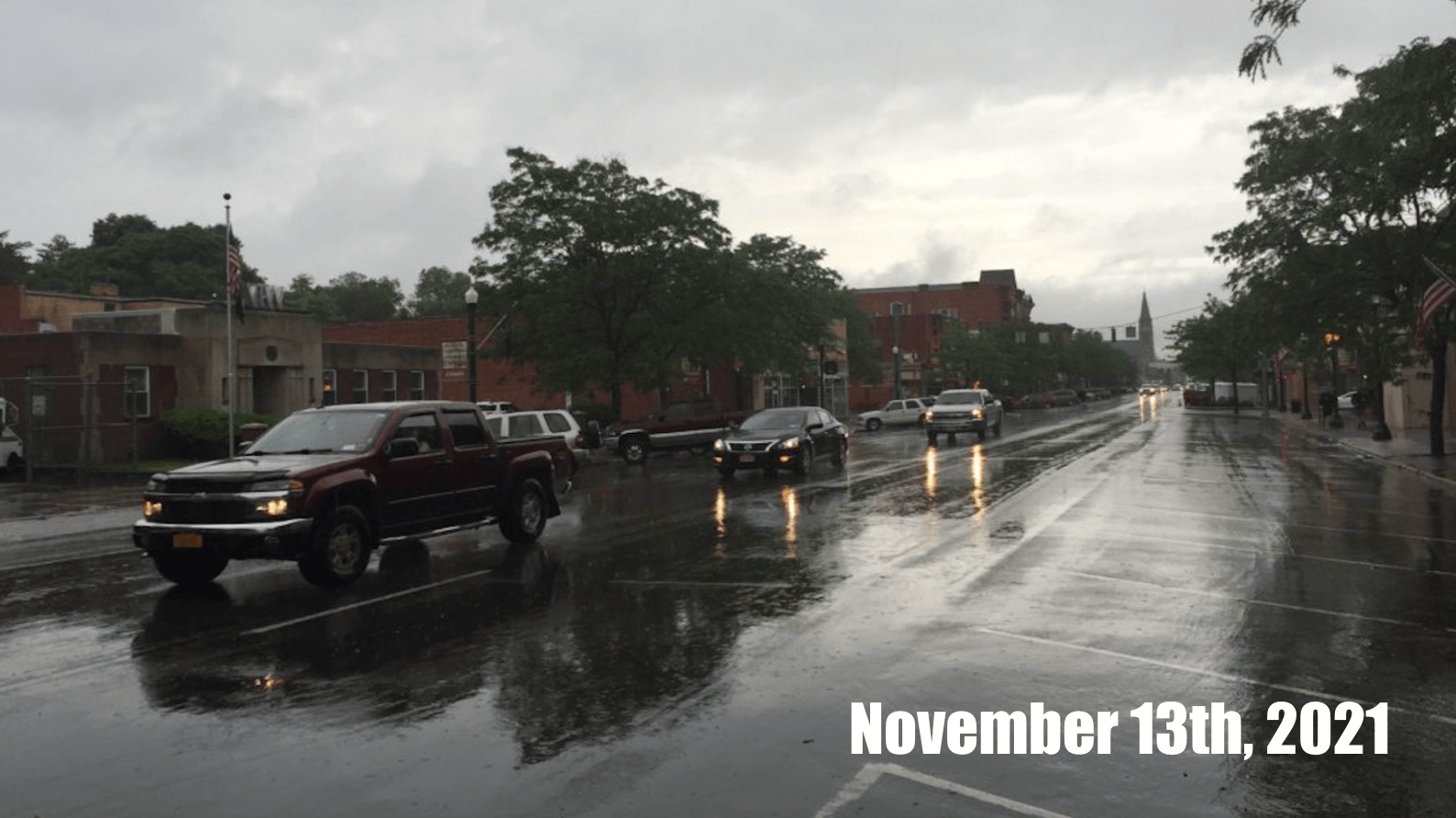