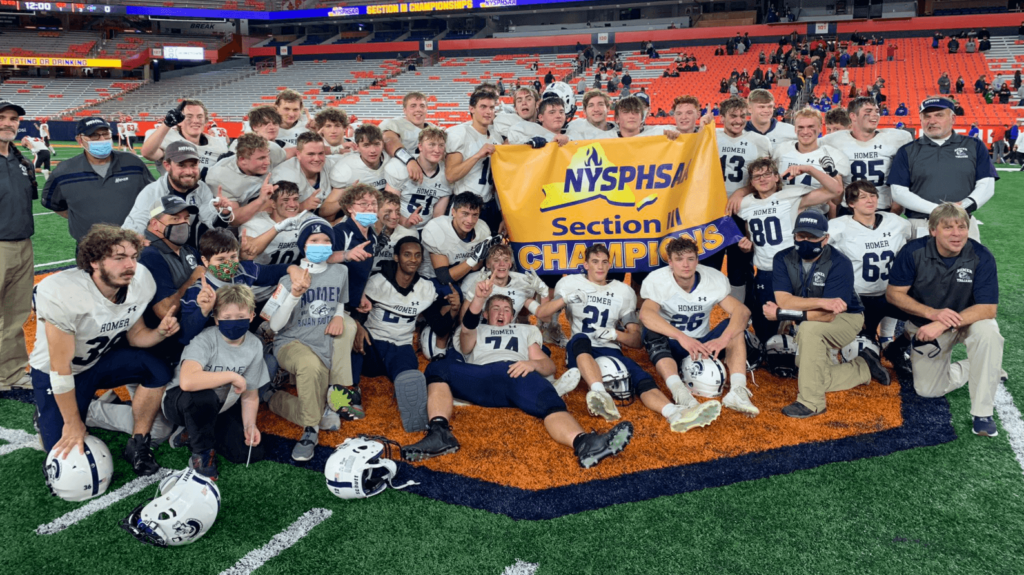 The #2 seeded Homer Trojans defeated New Hartford (1st seed) with a score of 34-20 in the Section III Class B Sectional Championship game at the Carrier Dome on Saturday.

It was a close game from the beginning, with both teams scoring back and forth. The score was tied (14-14) at the end of the half.

Both teams scored rushing touchdowns in the third quarter and failed to convert their extra point conversions, making it 20-20.

The Trojans were then able to score two more touchdowns in the final quarter to take a 34-20 lead, and that gave Homer their first sectional title since 2017.

Here is a score breakdown of yesterday’s sectional championship game:

With the sectional championship win, the Trojans are now 9-0 overall and will be playing in the Class B State Tournament.

Homer will begin their quest to win a state title by playing Maine-Endwell in a regional game on Saturday (November 20th) at Vestal High School. Kickoff is scheduled for 3pm. 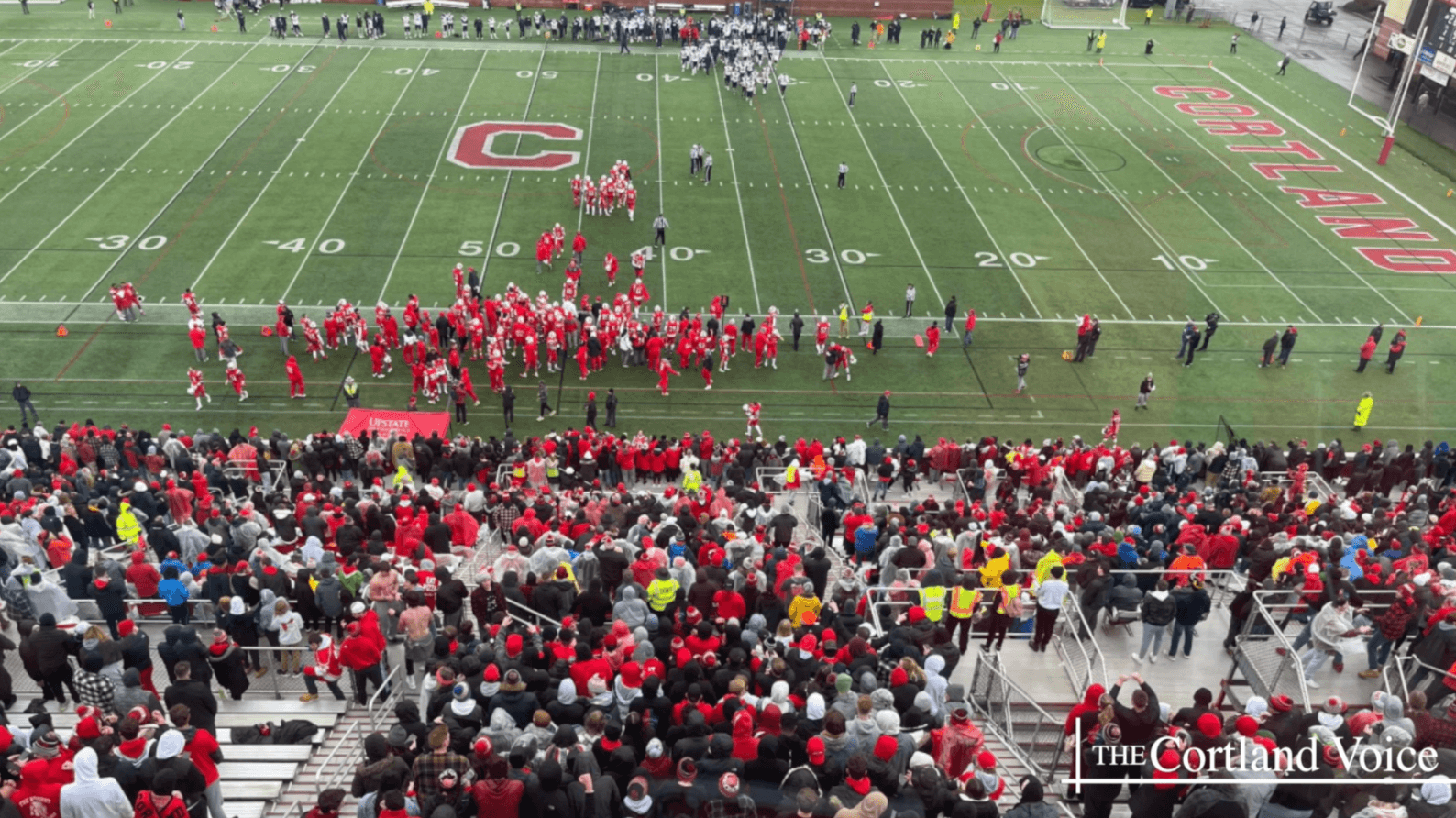 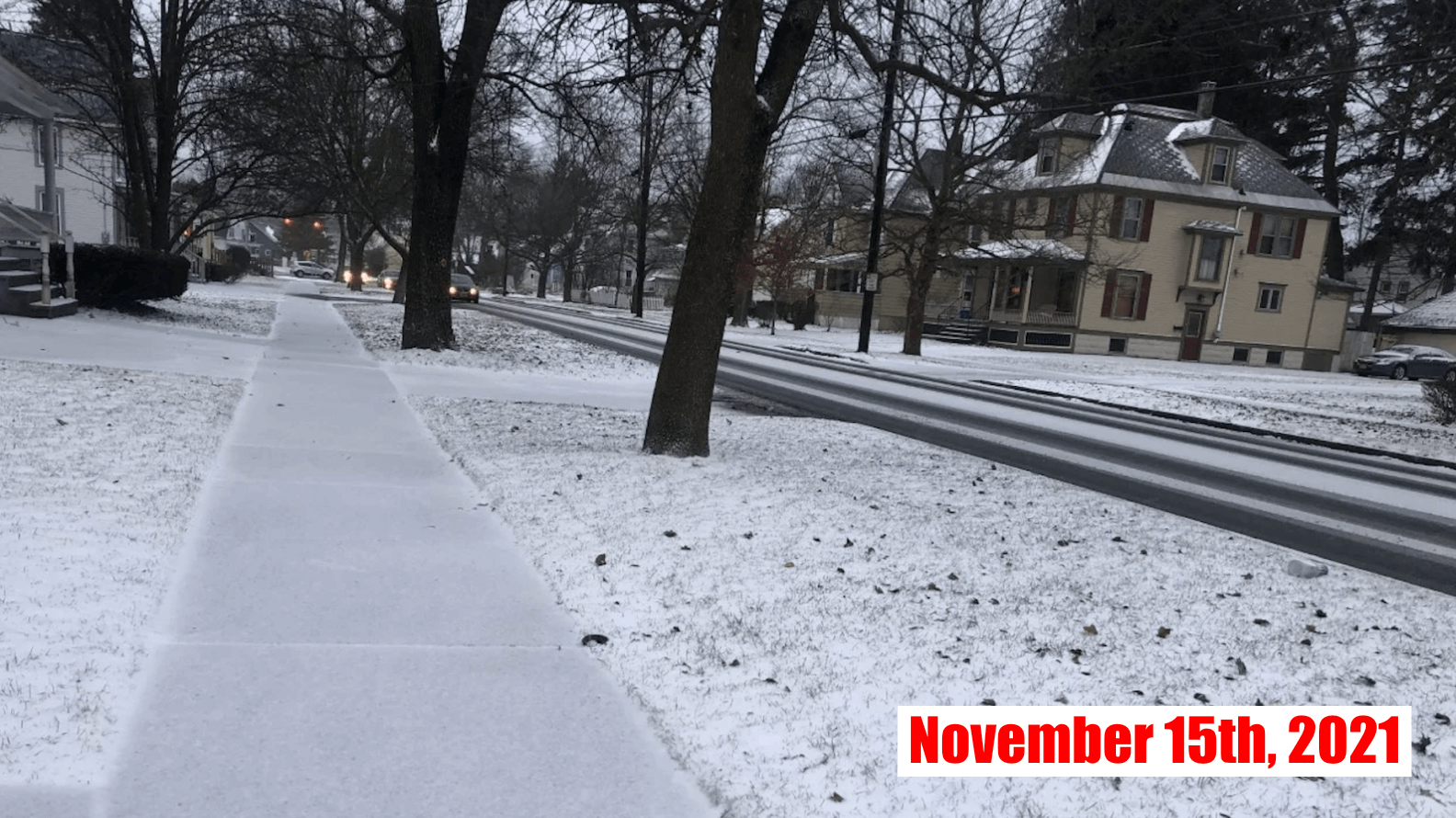