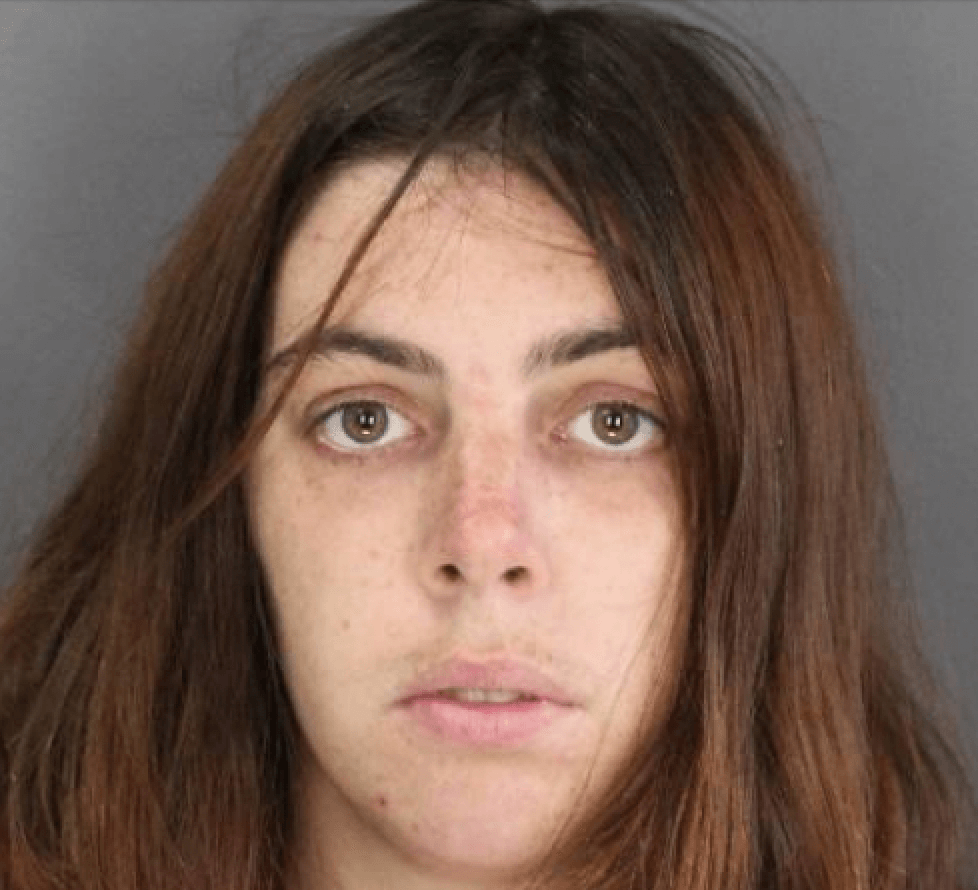 A Cortland County woman was sentenced close to 13 years in prison (or 190 months) for sexually exploiting a 3-year old child back in 2018, according to a recent news release from the U.S. Attorney’s Office for the Northern District of New York.

The sentencing for Brittany Berry, 27, comes after her husband Lawrence Berry, 28, was sentenced to 30 years in prison in November. He conspired with his wife in the same offense.

Parts of the release from the U.S. Attorney’s Office for the Northern District of New York is as follows:

“As part of her previously entered guilty plea, Brittany Berry admitted that she conspired with Lawrence Berry to sexually exploit a 3-year-old minor child in August and September 2018. Brittany Berry acted at Lawrence Berry’s direction and sexually exploited the child on five different occasions for the purpose of creating and sending images and videos (live and recorded) of the sexual abuse to Lawrence over the internet. 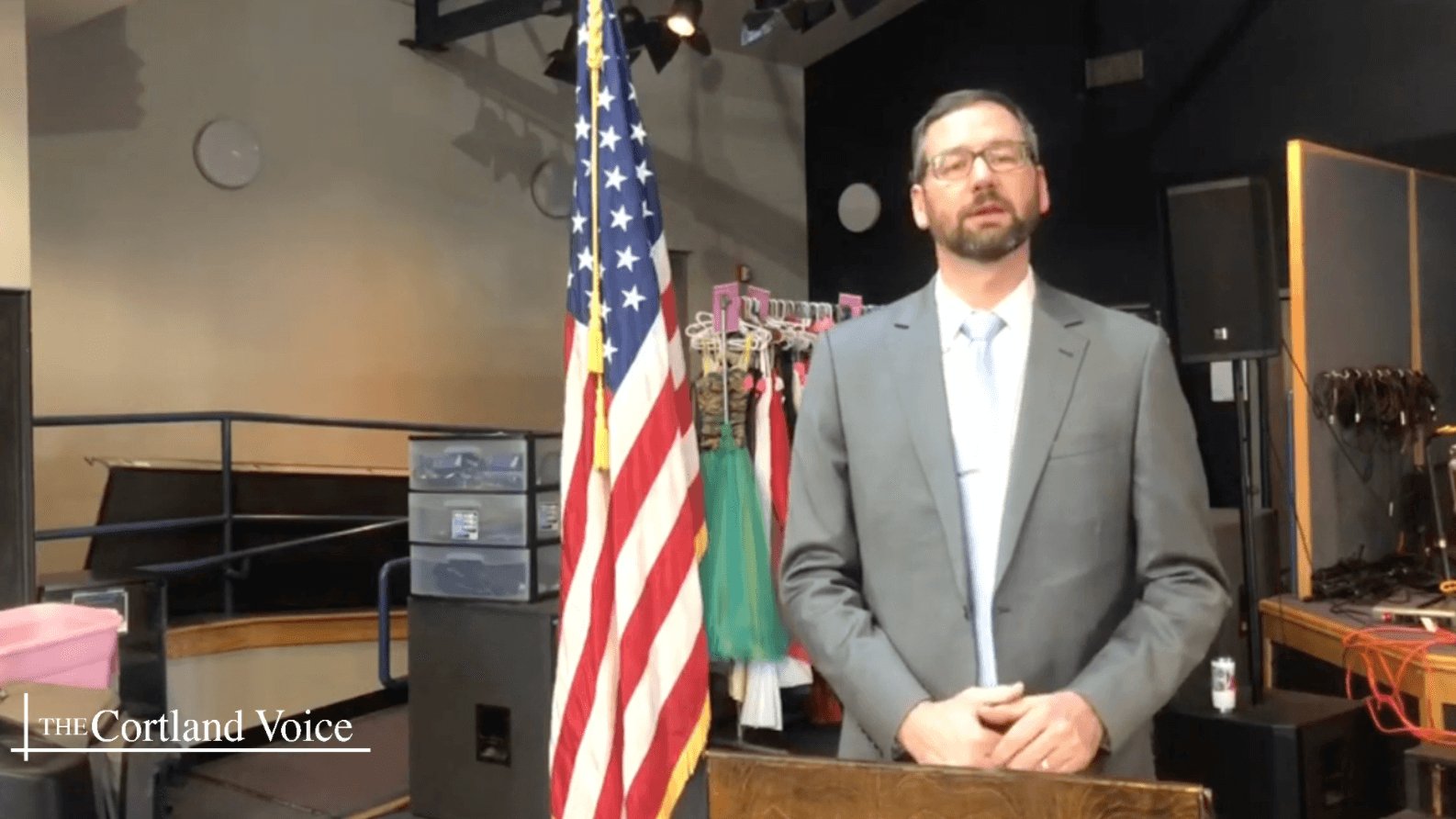 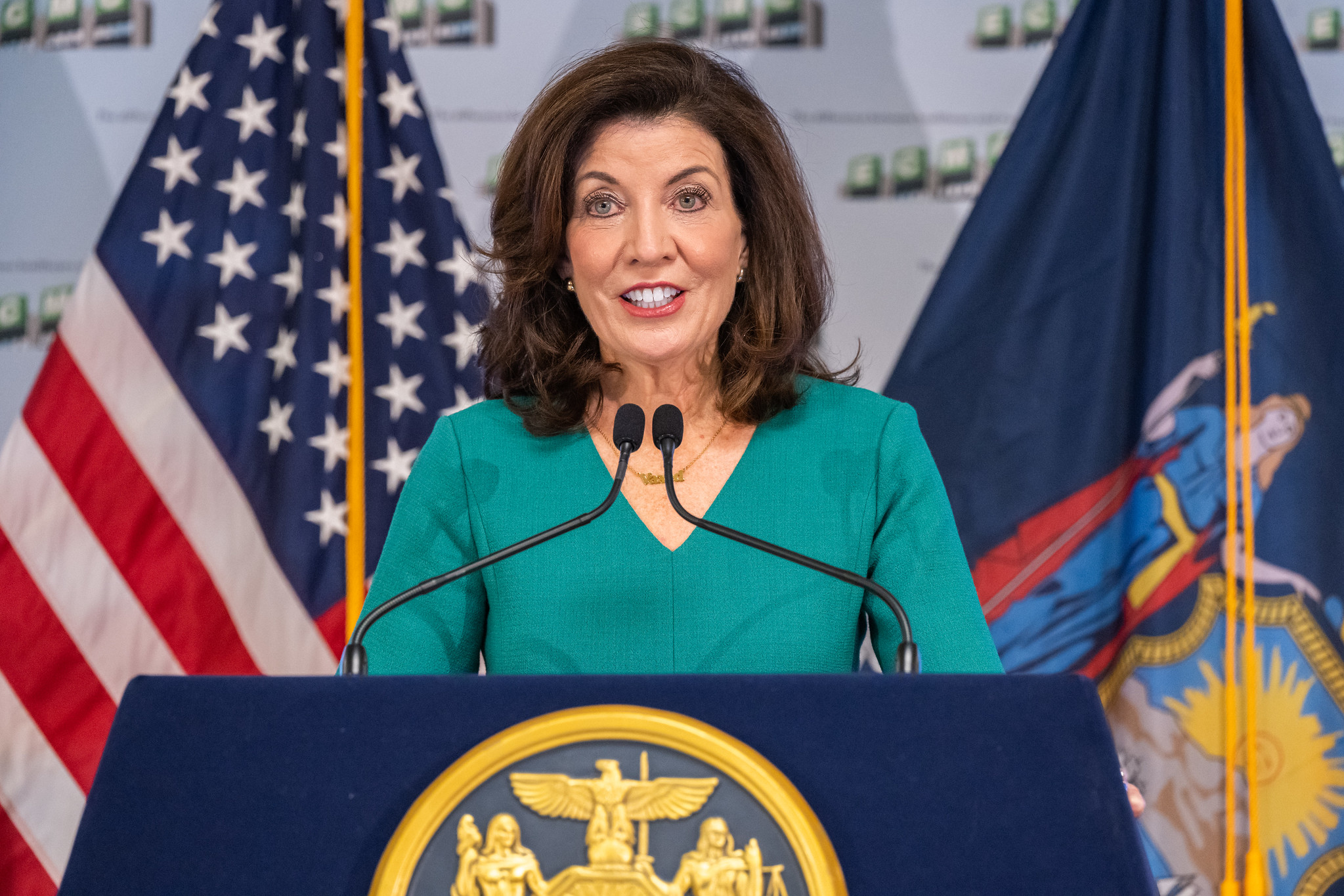