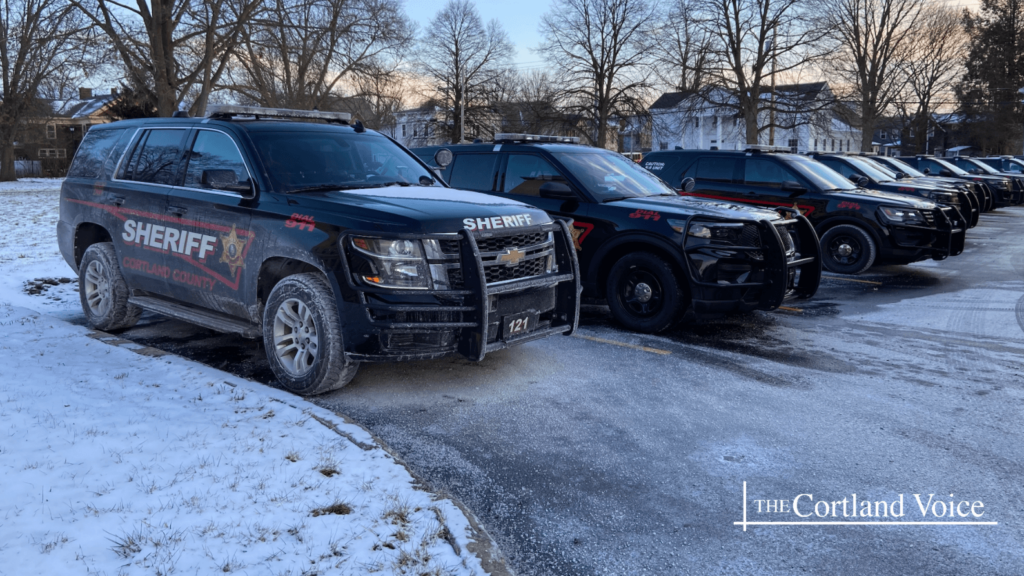 A town of Virgil man who is facing rape and sex abuse charges in multiple municipalities in Cortland County was arrested Wednesday evening, according to a Cortland County Sheriff’s Report Friday morning.

The release states that Elijah R. Teeter, 20, had multiple arrest warrants that “stemmed from a sex crime investigation.”

Throughout the investigation, it was discovered that Teeter had “unwanted sexual contact with an underage female” on multiple occasions over the past few years in the towns of Solon, Truxton and Virgil, the release states.

Teeter, who was aware of the warrants against him, turned himself into the county sheriff’s office on Wednesday at 7:45 p.m. Teeter was processed through the county’s centralized arraignment, where he was released on one’s own recognizance to report to alternatives to incarceration. 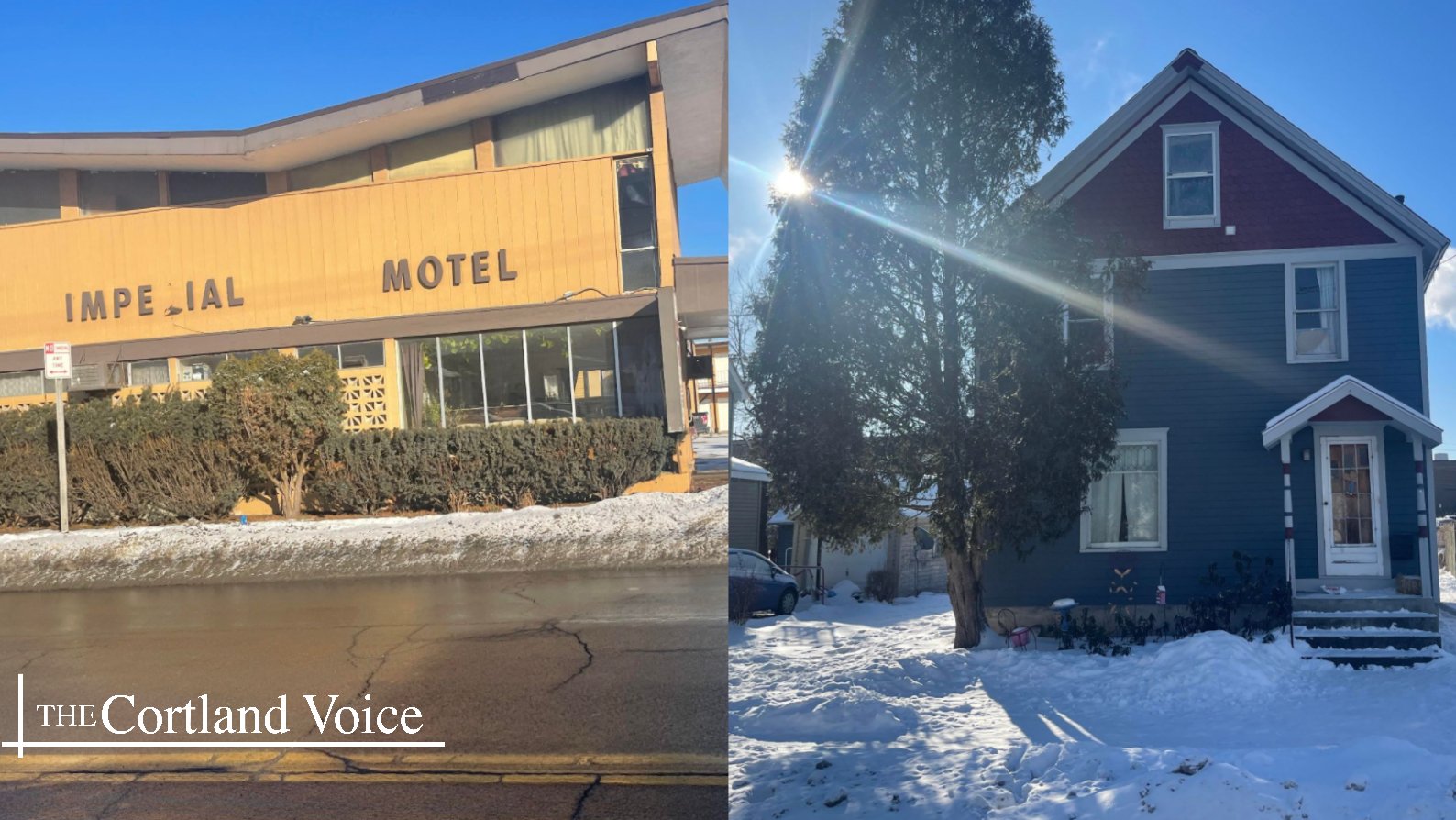 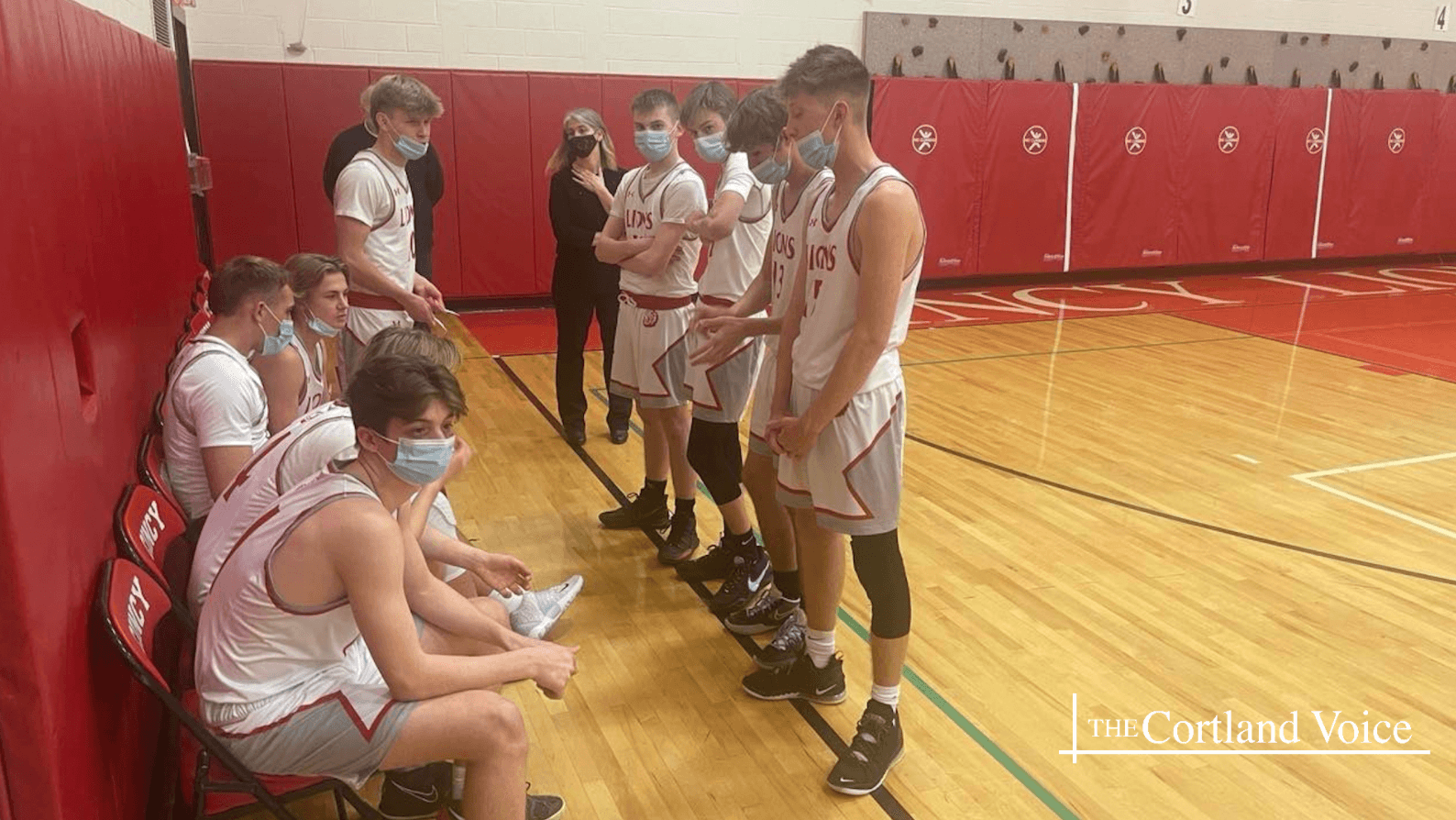