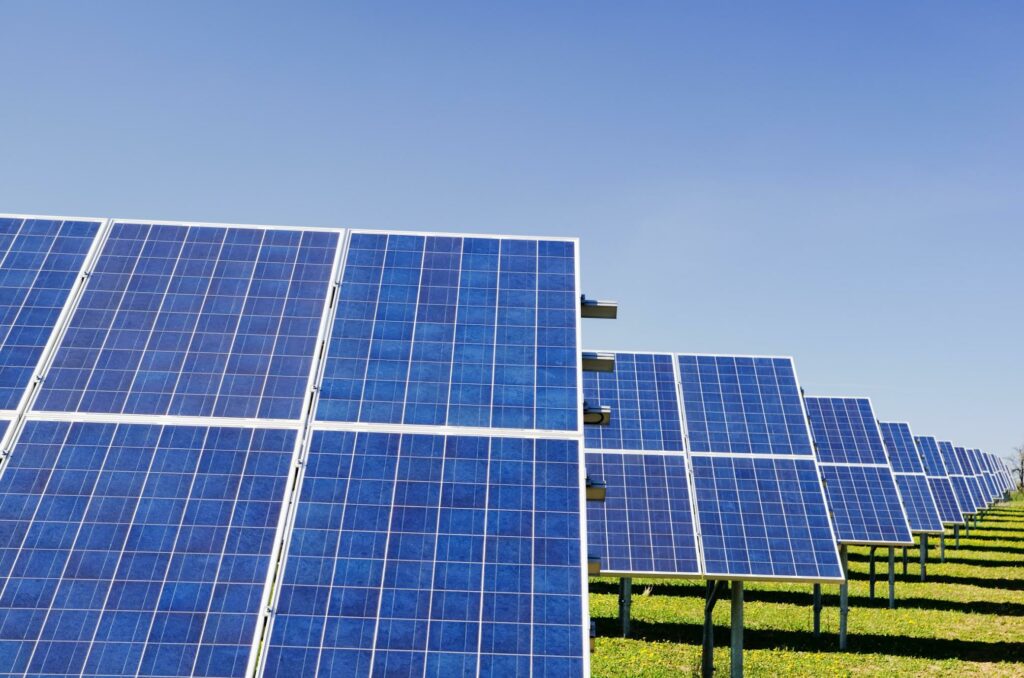 A package of local laws unveiled by the Cortlandville Town Board Wednesday could have longstanding impacts on the way solar energy projects are set up in the town.

The legislation is ways away from being brought up to a vote by the Town Board, as the local laws still need to be sent to the Cortland County and town’s respective planning boards for review. Work on this legislative package came by way of the town’s solar committee — which included the input of local engineers, as well as advice from the New York State State Department of Agriculture and Markets Department and the State Energy Research and Development Authority (NYSERDA).

This law is meant to “regulate the safe, effective, and efficient use of installed solar energy systems in order to encourage renewable energy, and a sustainable lifestyle by protecting the health and safety, and welfare of the community while minimizing the adverse impacts on neighboring properties.”

Michael Barylski, a member of the town’s solar committee, explained that the bill divides solar projects into three different tiers with different stipulations that comply with the proposed amendments to zoning law.

“The first (tier) includes building-mounted or building-integrated systems,” he said. “Permits for those would be able to be issued by the code enforcement officer.”

A building-mounted system is a “solar photovoltaic system attached to any part of the roof on a building that has an occupancy permit on file with the town,” according to the proposed local law.

Balynslki said, said tier two deals with ground-mounted systems on small scales, which according to the law are defined as “a solar photovoltaic system mounted on a structure, pole, or series of poles constructed specifically to support the system and are not attached to any other structure for the primary use of producing energy.”

“These systems can be up to 2,500-square-feet in total area. (It) is about one-twentieth of an acre in size, so these are pretty small projects,” Barylski said. “Most of those, we suspect, are for individuals who are looking to build down in order to generate electricity for their own offices, buildings, or even small-farm operations.”

The third tier also deals with ground-mounted systems, but it is broken up into two categories, Barylski said.

Barylski noted permits for the first two tiers of solar energy systems can be issued for properties on any type of zoning area in the town. The larger tier three projects are limited to being authorized only in agricultural or industrial zoning areas.

“What we looked at when creating these laws was: what are the biggest impacts these types of projects have on the character of the community? In terms of looking at an awful lot of regulations, we looked at 20 different town zoning laws and we didn’t find anything that we particularly liked,” Barylski said. He noted that the solar committee based its recommendations on regulations from the State Office of Renewable Energy Siting (ORES).

“We (saw their recommendations) and ratcheted those down to a level that we felt was appropriate for the town,” he said. “I feel we have a very progressive, robust, visual impact assessment process that will be in place. This process will allow the Town Planning Board to assess the visual impact these projects would have and be able to approve, modify, and really be able to see the actual impacts of these projects.”

When it comes to land restoration after the installation of a solar energy project, Barylski said the committee is confident in the law’s ability to secure the land even after decommissioning of the project.

“There is a pretty clear financial security requirement so that money would be in place in case a project sponsor defaults on their operation,” he said. “This means the town can come in and clean it up. There will also be a very clear decommissioning plan that would have to be followed by the permit applicant at the end point of the project.”

If projects cease to perform their intended function for more than 12 months, the law states the town will enforce the project’s removal in accordance with the decommissioning plan submitted by the permit applicant. Under the proposed law, financial sponsors for the projects get a chance to explain the reason behind a project’s abandonment or decommissioning. The town will establish a timeline for the project to be removed and for the land to be restored.

Although not discussed in depth at the Town Board meeting Wednesday, there are two other laws that would regulate solar energy in Cortlandville.

The local law regulating PILOT agreements related to solar should “ensure that the benefits of the community’s solar energy resources are available to the entire community by promoting the installation of solar energy generating equipment.” PILOT agreements payments made to compensate an entity for some or all of the property tax revenue lost due to tax exempt ownership or use of real property, according to the U.S. Department of the Interior.

In the context of solar energy in Cortlandville, the proposed local law states: “(these pilots) grant reduced costs to system developers and energy consumers and provide a revenue stream to the entire community.”

These agreements, according to the law, do not apply to residential solar energy systems. They are defined as those installed on the roof of a residential property and meant to provide energy to the property. PILOT agreements mainly apply to projects seeking property tax exemptions.

The local law dealing with battery energy storage systems (BEES) should “advance and protect the public health, safety, welfare, and quality of life in the town by creating regulations for the installation and use of battery energy storage systems,” the law states. BEES are devices that enable energy from renewables, like solar and wind, to be stored and then released when customers need power most, according to National Grid’s website.

The regulations proposed by the town are meant to mitigate environmental impacts on agricultural lands, forests, and wildlife. It should provide a framework to highlight properties suitable for the operation of battery energy storage systems, according to the local law.

Under this ordinance, there are two tiers of BEES. Tier one is designated for smaller systems that have an aggregate energy capacity that have a less than or equal to 600kWh, while tier two is for those that have a capacity beyond 600kWh.

Applications for tier one BEES are permitted in all zoning districts and exempt from site plan review.

Applications for tier two BEES are subject to review by the Planning Board, require a special planning permit, and are permitted only in agriculture and industrial zoning districts.

“The BEES plan was something we looked at and thought the model law NYSERDA had was pretty good,” Barlyski said. “We simply adopted it and modified appropriate sections to make it appropriate for the town of Cortlandville.”

Town attorney John DelVecchio commended Barylski and members of the solar committee for their dedication. 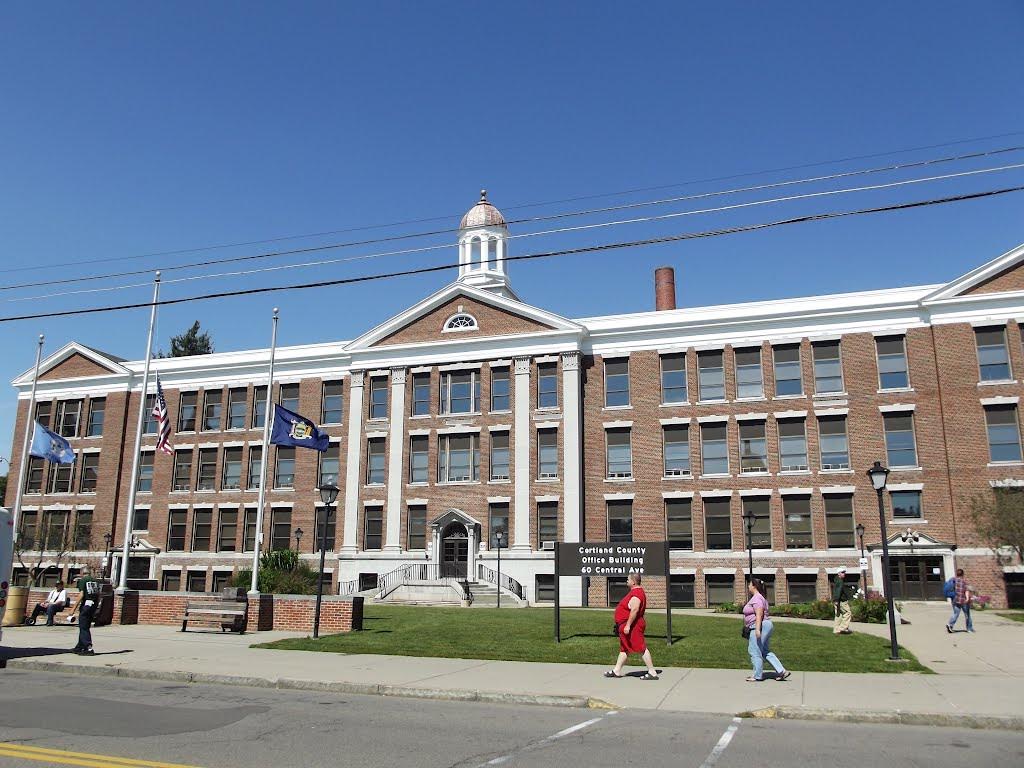 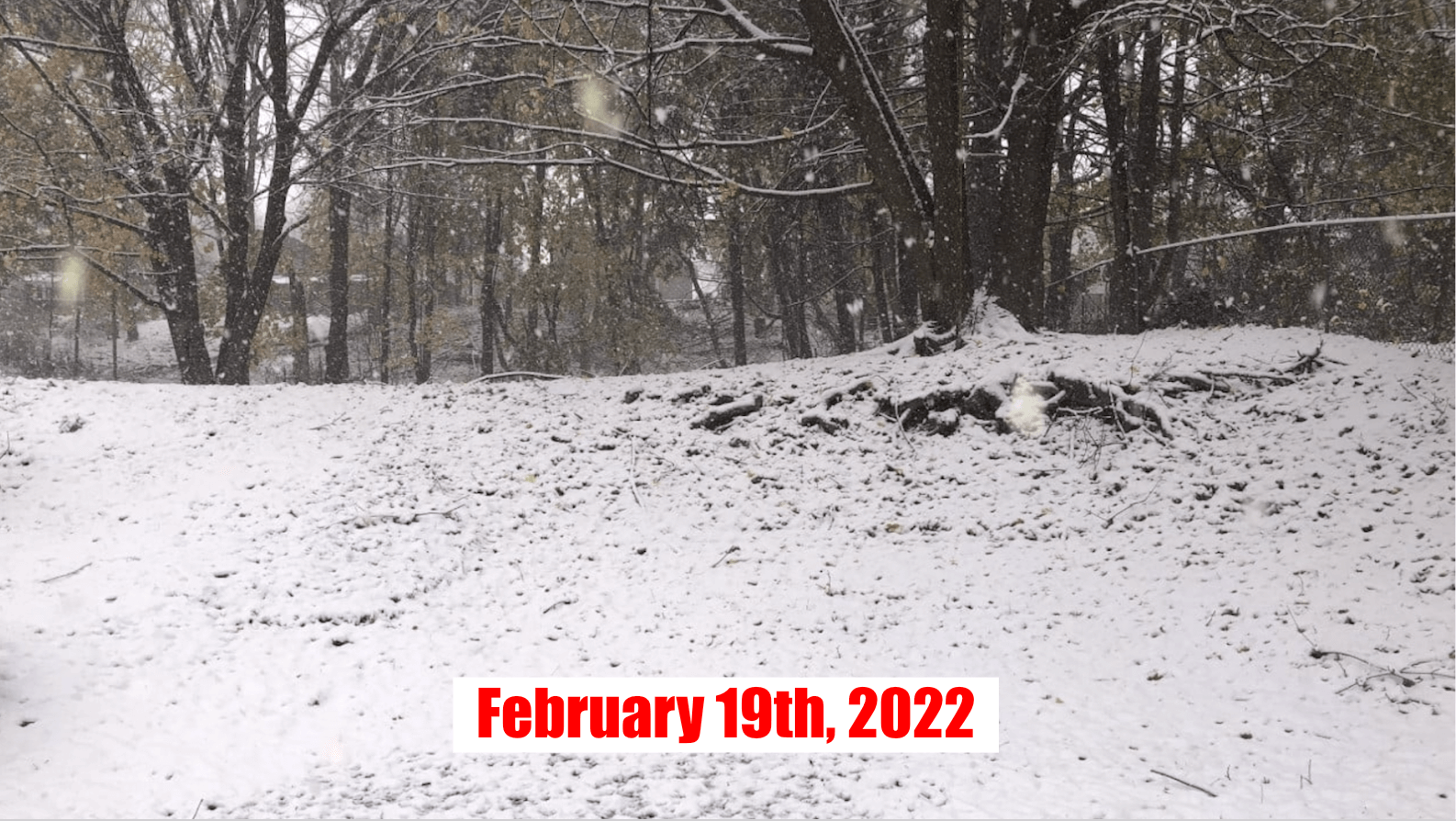