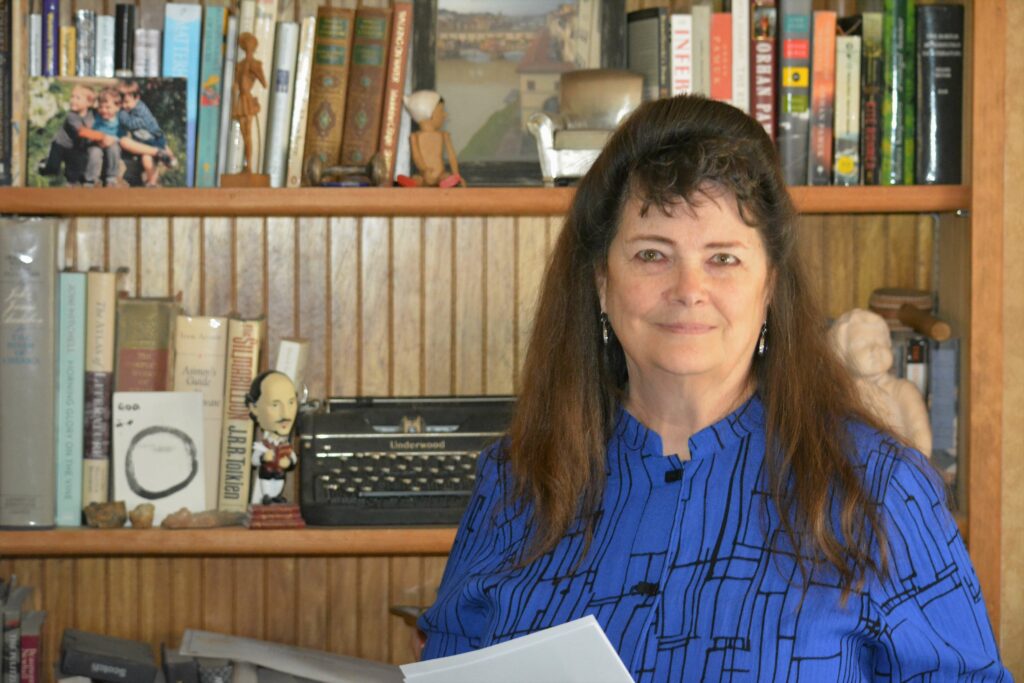 A local author has written over a dozen books within a decade, and will continue to write as many as she can.

Longtime Cortland County resident Nancy Dafoe has been involved in a variety of professions for close to 50 years. She has gone from working in public relations firms, to teaching in the Homer Central School District, and now fully committing to writing.

“I’ve done many different things in my life, but I’ve always been a writer,” Dafoe said.

Since she started writing books in 2013, she’s committed herself to writing a book every year. So far, she’s had 13 books published. Dafoe has written multiple books in one year a handful of times.

From fiction to nonfiction, to writing memoirs on family members she’s lost and dipping into poetry, and books on creative writing, a novella and policy, Dafoe has written it all.

“It’s always been there. (Writing) is something I’ve always wanted to do,” she said.

Dafoe made her rounds as a professional before completely focusing on writing. After Dafoe graduated from high school in 1970, and college in 1974, she moved to Albany with her husband, Daniel, in 1974. The couple, who are high school sweethearts, married in 1975.

Dafoe worked as an editor for a small publishing firm that published a legal journal. She spent a year-and-a-half at the firm before moving with Daniel to Chicago. From 1975 to the tail end of the 1970s, Dafoe worked for an advocacy journalism company, which wrote newsletters for companies.

In 1979, Nancy and Dan moved back to Cortland to be closer to family. Back in the Crown City, Dafoe opened up her own advocacy journalism known as Dafoe Newsletters, where she wrote newsletters for local companies. She held the business until 1997.

“I was good at it, but I wanted to do something else,” Dafoe said. It’s when Dafoe realized she “wanted to do more with children.”

Dafoe attended SUNY Cortland and received her masters of arts in teaching degree in 1999. She went on to teach English in the East Syracuse-Minoa Central School District from 1999 to 2015.

“I worked with a lot of great people there,” she said.

While teaching at ESM, students in her English class persuaded her to write a book on essay writing. It led to Dafoe writing “Breaking Open The Boxes” in 2013, the first book she ever published. The book entails how to “write essay writing in a more creative way,” she added.

Dafoe realized one day how difficult it was to teach and write, which prompted her to retire in 2015. When Dafoe had the time, with less pressure of a job and her kids growing up, she had more time to write.

“I retired early because I wanted to get into writing full-time,” Dafoe said.

After Dafoe retired from teaching, she took off on writing and publishing books. In 2017, she wrote a book called “The Misdirection of Education.” Dafoe described it as a policy book where “politics have interfered to the point that education is not being directed and driven by students’ needs, but by political initiative.”

More recently, Dafoe wrote a book on her late mother and her battle with Alzheimer’s Disease. She added the book was published by SUNY Press, and even inspired a Korean version by a Korean translator.

”I think it’s a disease that people are very interested in, so it sold pretty well,” Dafoe said, who noted it’s been her bestselling book so far.

One of the most important books that Dafoe wrote was a memoir on her late son, Blaise, which is called “Unstuck in Time, A Memoir and Mystery on Loss and Love.” Blaise died in September 2019. 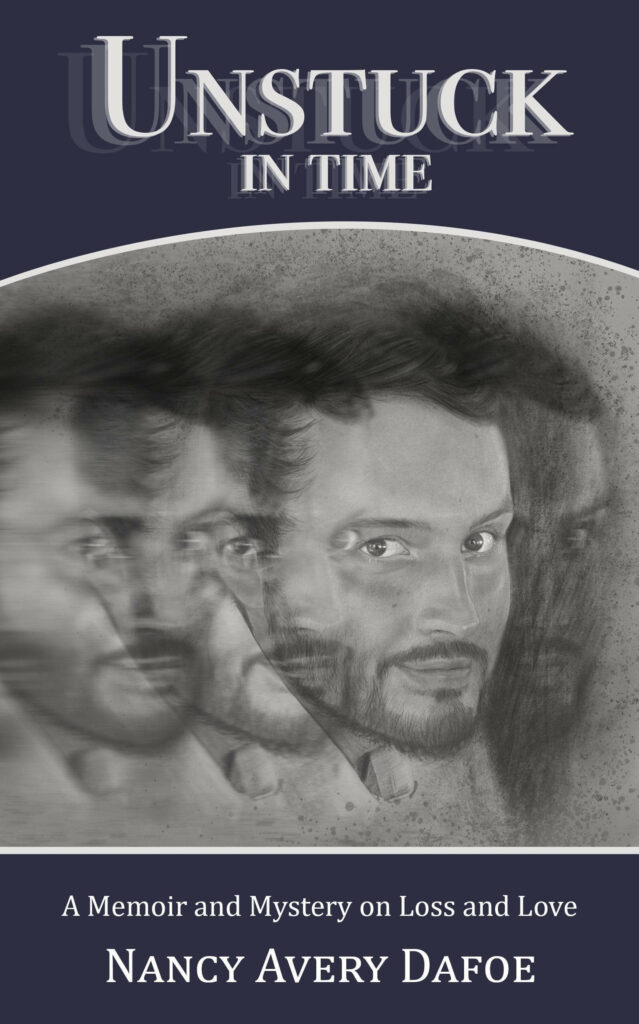 “I was compelled to do it,” Dafoe said of Blaise’s memoir. “First, I had to tell his story. Secondly, because he couldn’t tell himself. What he went through was quite remarkable. A lot of people didn’t know and misinterpreted it.”

“An inherited disorder that affects connective tissue — the fibers that support and anchor your organs and other structures in your body. Marfan syndrome most commonly affects the heart, eyes, blood vessels and skeleton.”

Dafoe noted that according to Blaise’s autopsy, his aorta split from his heart.

“That’s how he died,” Dafoe said. “I’ll be honest…people thought he died of a drug overdose. He died of a genetic syndrome no one knew that he had. His heart was three times the size it should have been.”

Dafoe did mention that Blaise “struggled with addiction for a period of time.”

“I’ve since found out that many people with marfan (syndrome) have an addiction because they have all those acute symptoms and nobody knows how to diagnose them,” she said.

The memoir on Blaise, Dafoe said, is also about grief.

“It’s about how you deal with grief, loving someone, losing them and what it means,” she said. “Anyone who lost someone really close to them could feel it.”

WRITING ON HER OWN

“My success is publishing 13 books, without connections, in a small town,” she said. “I see myself as a successful writer, and that’s what matters; but society might not think that way.”

Dafoe has accolades that back up her success as a writer. She won the National William Faulkner-William Wisdom creative writing award in poetry in 2016, also won an international award in fiction for a short story through New Century Writers in 2005. 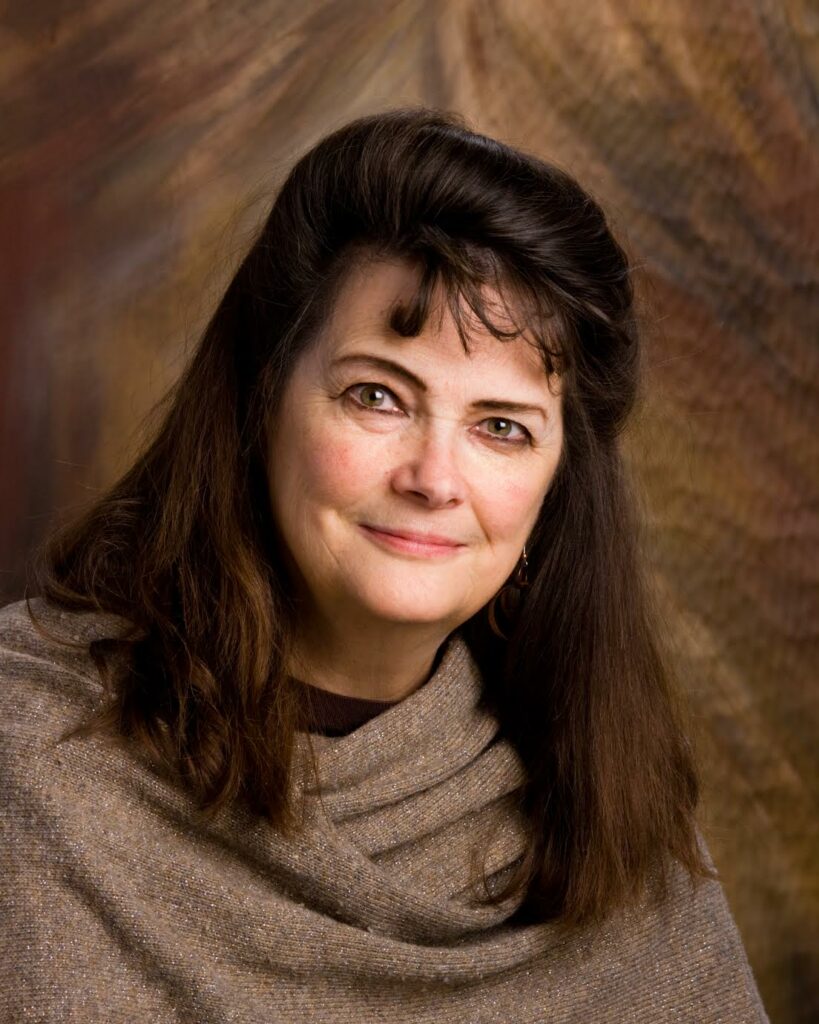 Dafoe is the National Letters Chair for the National League of American Pen Women (NLAPW), a national organization of professional women writers, artists, and composers.

To Dafoe, writing is “a way of processing life.”

For those looking to purchase Dafoe’s books, they are available online at nancydafoebooks.com, Barnes & Noble and Amazon. 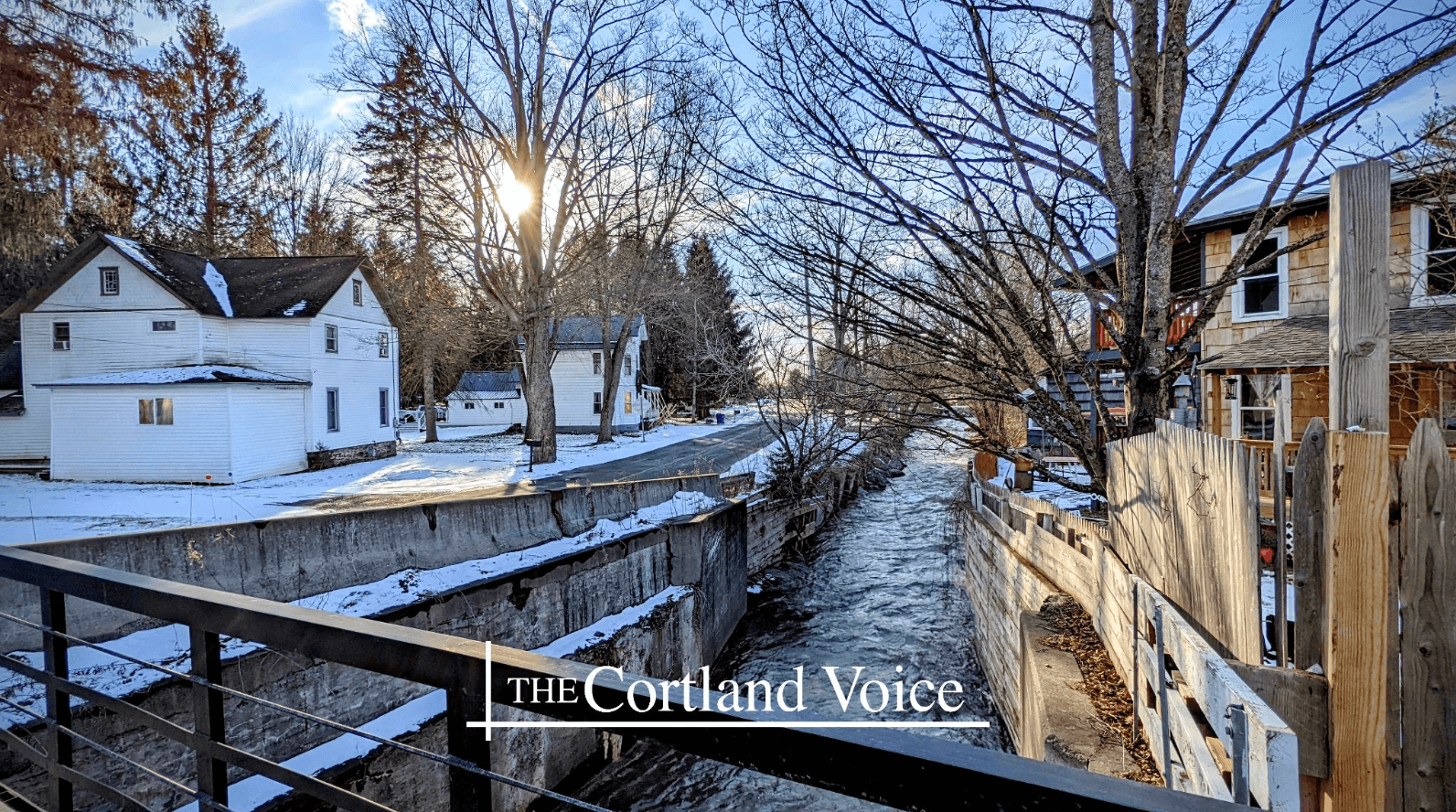 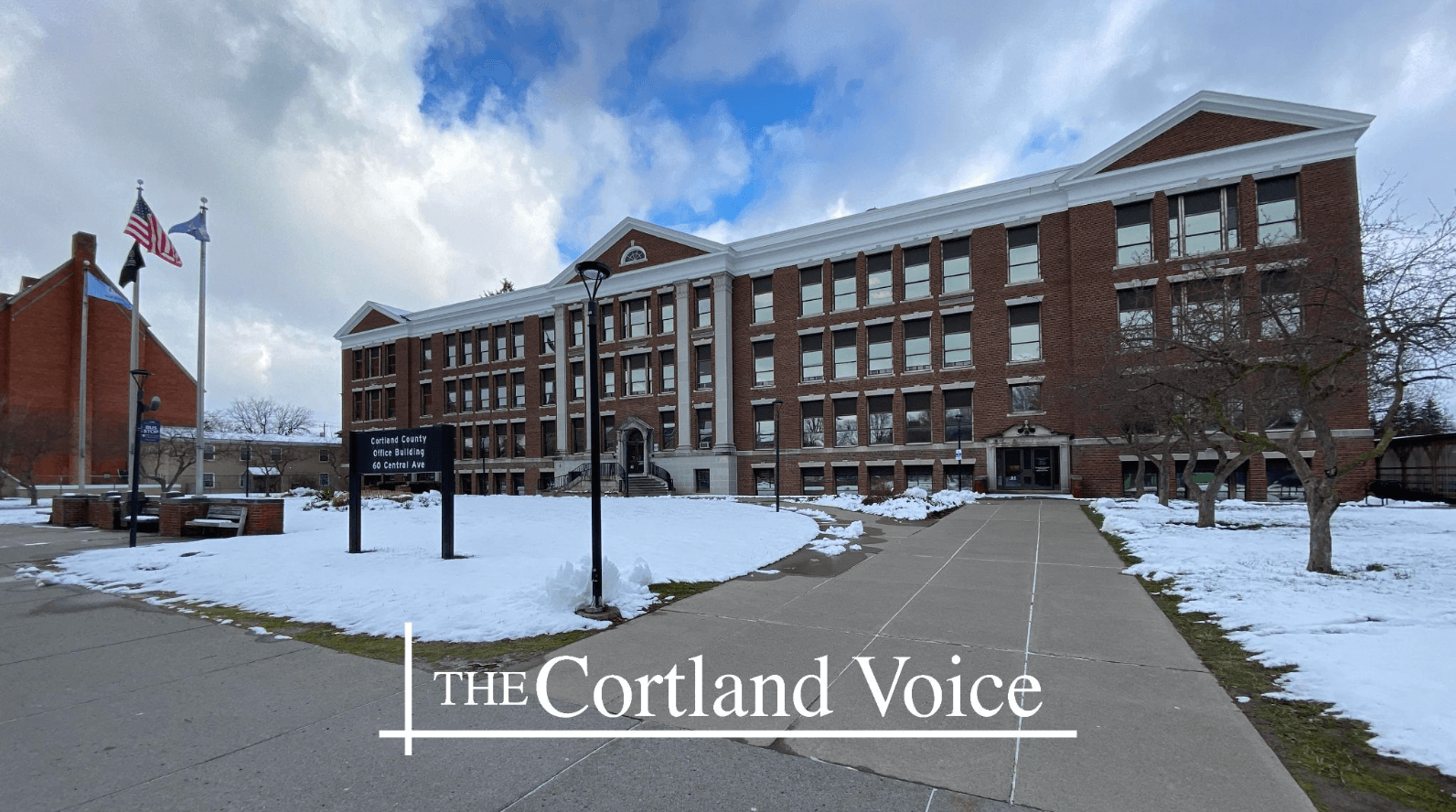