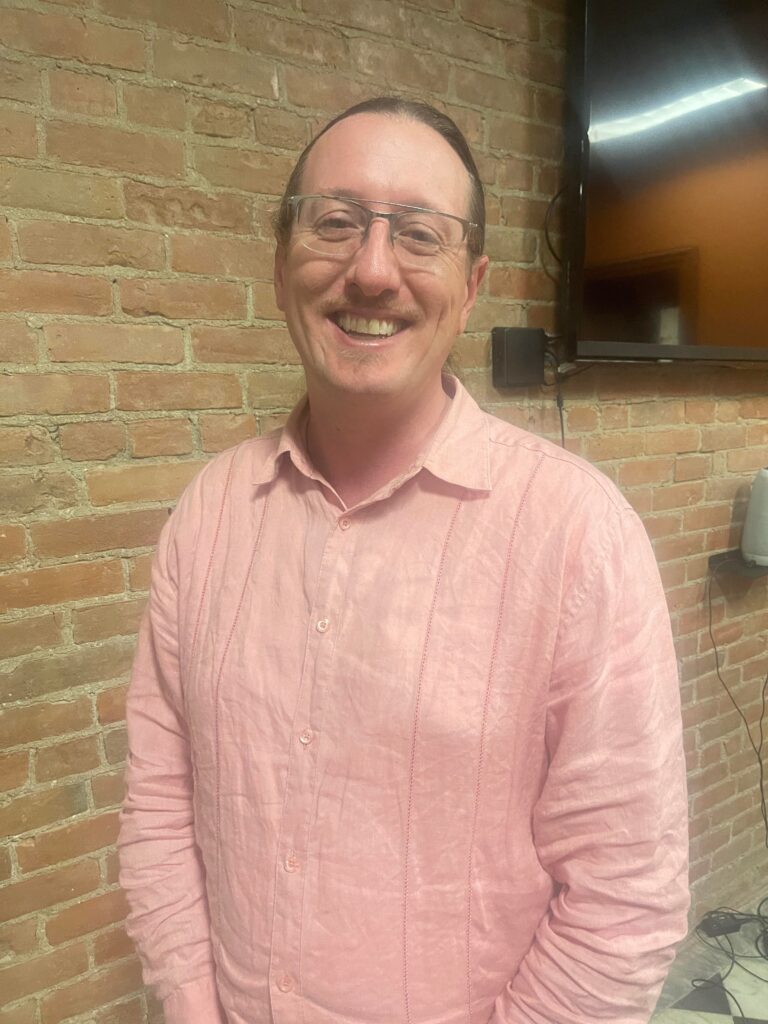 A new website focused on updating city of Cortland residents on current happenings in the area was recently unveiled.

Crown City Rising is a website that mainly keeps city residents informed about the progress of the impending two-year long Downtown Revitalization Project. It also provides construction information – including the ongoing Clinton Avenue Gateway Project – a calendar of events taking place in the city, and visions for the future of downtown.

“(Experience Cortland) built the website, and the BDC brought the resources to bear that,” said Eric Mulvihill, the Economic Development & Community Relations Specialist for the BDC.

Mulvihill the website’s goal basically “speaks for itself,” which is to “support the city’s efforts.”

“The goal is to provide a multimedia platform,” he said. “We’re engaging on social media, and we’re engaging on the website, to not only let folks know what’s going on through the construction, but it’s also to support businesses downtown.”

Mulvihill continued, “We’re also utilizing this platform to let the community know about events and activities that are coming. We’re providing a platform to promote these things in a one-stop sort of way.”

When Mulvihill and others started to hear “a lot of the frustrations” from the community, the city and business community in regard to the Clinton Avenue project, it was immediately known that something had to be done.

“We as a multi-agency collaborative (team) sat down and said ‘We can do better,’” Mulvihill said. “We knew that with this project kicking off, and the community businesses coming out (of the COVID-19 pandemic), we had to do something.”

Mulvihill noted there was “a lot to learn” from the low-level of communication surrounding the Clinton Avenue Project at first.

“We wanted to try and build up a resource that can inform the community about changes in construction and keep them up to date,” Mulvihill added. “It also provides a space that we can promote and encourage folks to continue supporting businesses throughout the process.”

More so can be said for kickoff of construction for the city’s DRI project this summer, which will also carry over into summer 2023.

“We may run into some hiccups that would affect the construction timeline,” Mulvihill said. The example he used was the potentially inevitable uncovering of the trolley tracks on Main Street. The city’s downtown area used to have a trolley system, which was run by the Cortland Traction Company back in the day.

In partnering with the Cortland County Historical Society, Mulvihill and the multi-agency collaborative team is looking to take things perceived “as a negative” and use it “to tell a story.”

“It’s really about using this two-year long construction project to tell innovative and interesting stories,” Mulvihill added. “For example, ‘Hey, did you know about the Cortland Traction Company? Did you know there was a trolley system that ran down the street once upon a time?’”

Mulvihill continued, “It will take what some may view as a negative of Main Street or downtown under construction, and spin that into a positive.”

Mulvihill noted the Crown City Rising initiative is looking to collaborate with restaurants and other businesses in the downtown area.

“(The businesses) could potentially put QR codes on their windows to tell people what’s going on (in the city of Cortland),” he added. “When restaurants are promoting their specials (through social media), they can hashtag it with Crown City Rising. We’d hope people would share with others during this process.”

Main Street, said Mulvihill, is “going to be a great thing once it’s done.”

“We have to live through the construction (of Main Street), and so do the businesses,” he added. “We, as an agency, are prioritizing our support for our downtown businesses and our customers. If my mindset is downtown is a big construction scene and I don’t know how to get around it or it seems hard to me, then I’m not going to go there.”

Mulvihill continued, “This effort is about telling the visitors here’s how you get here, here’s where you park and here’s how you can access your favorite downtown business.” 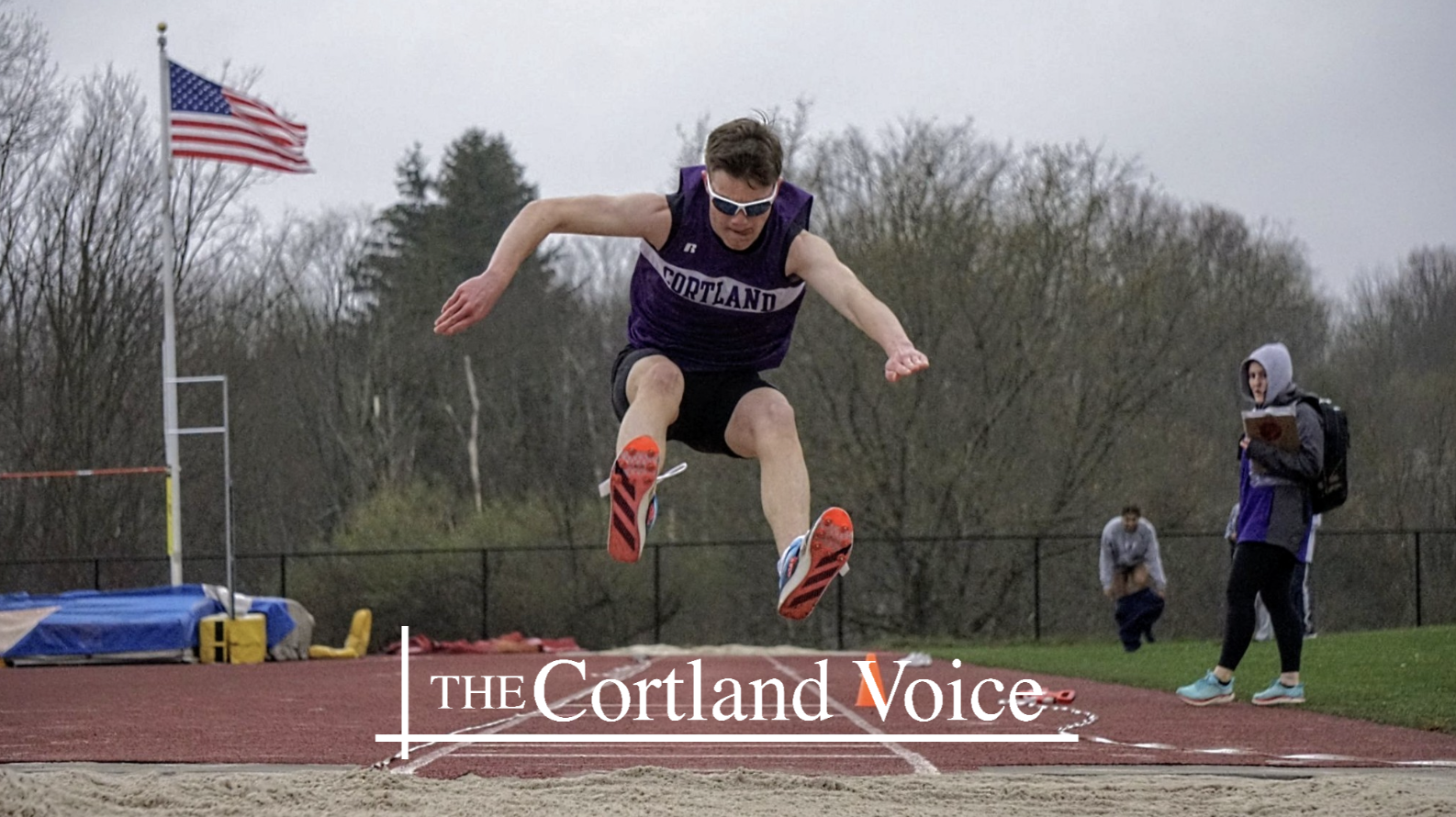 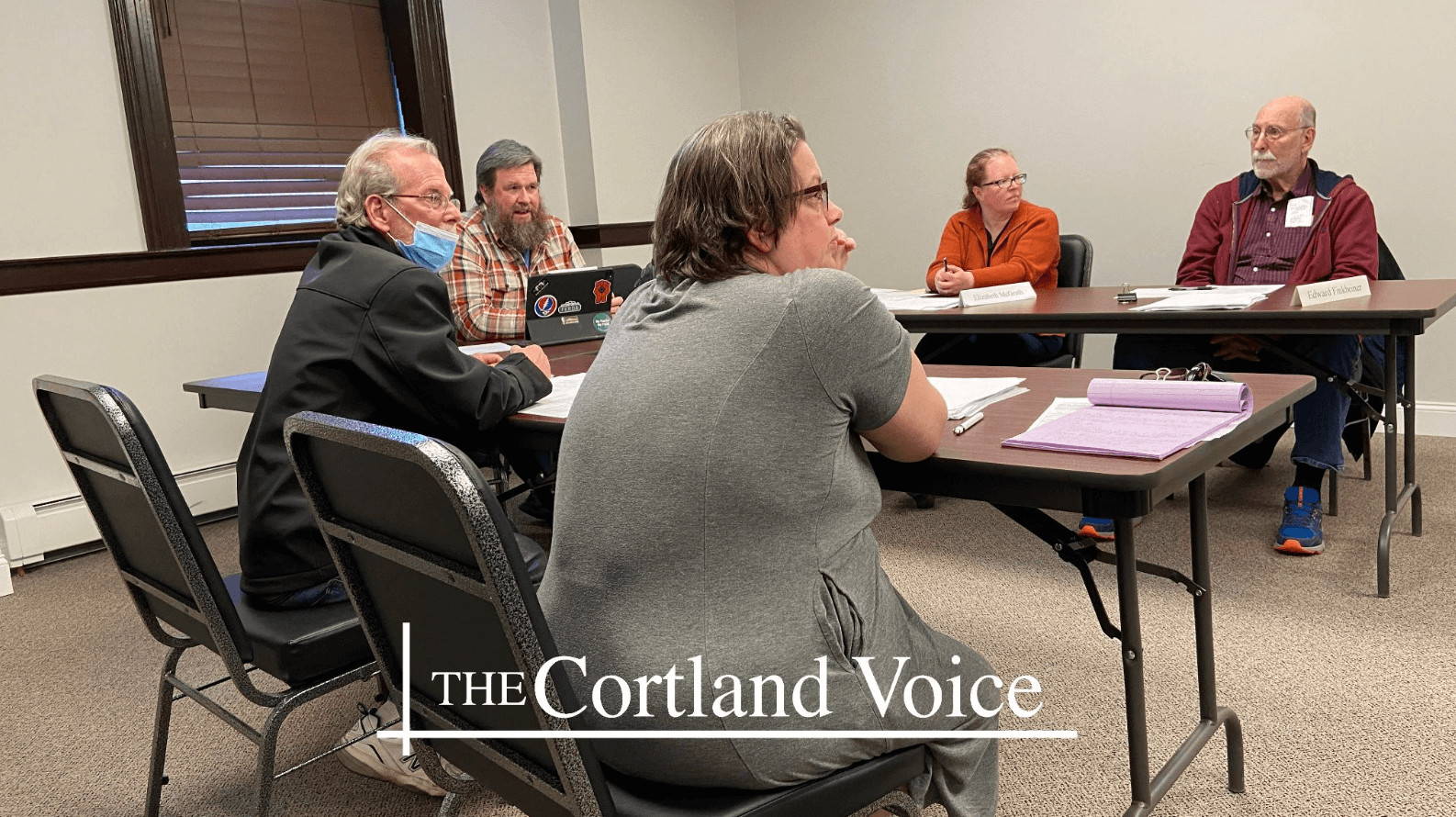